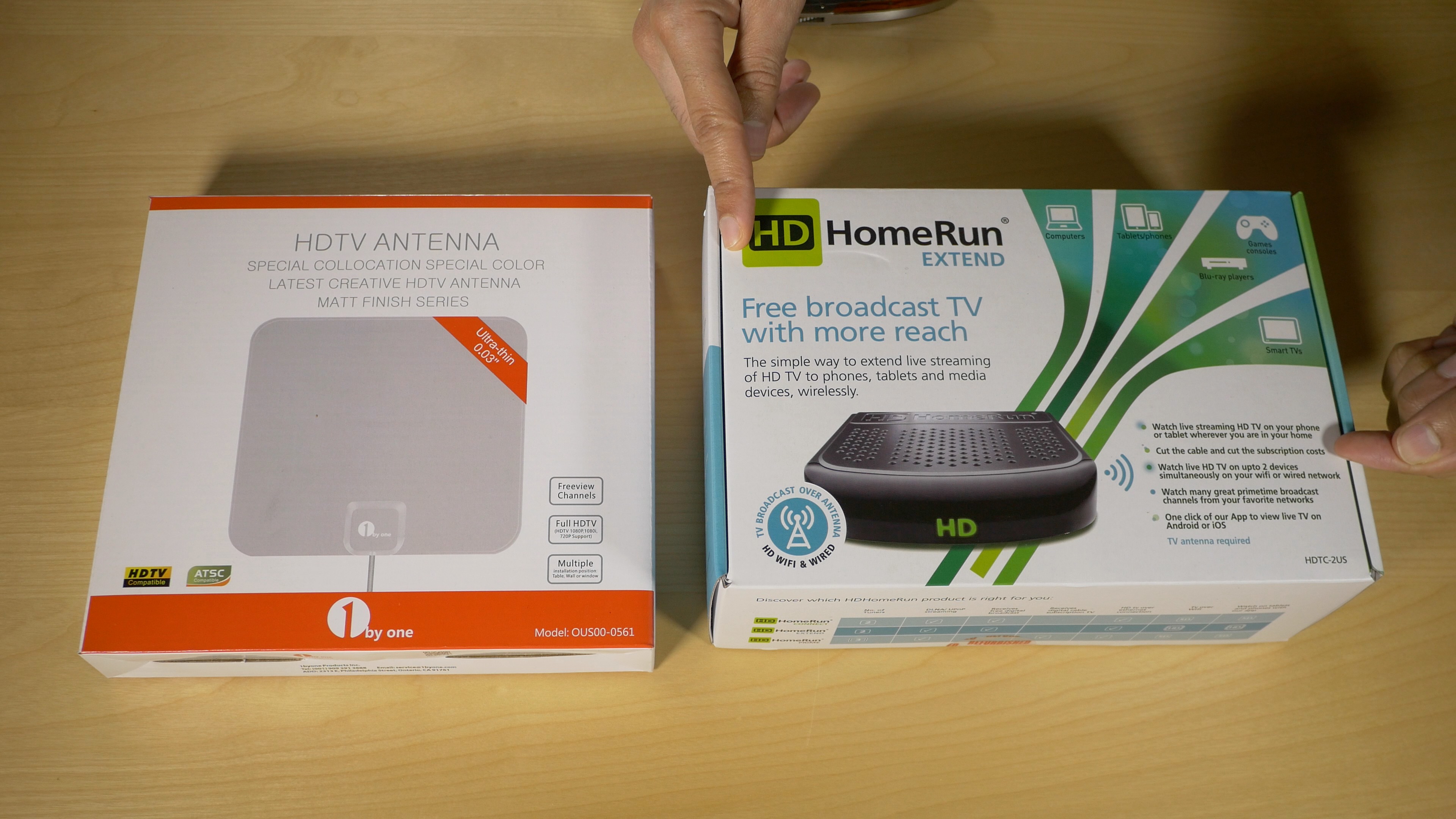 It is possible to legally watch free over the air terrestrial television via the Apple TV. This can easily be accomplished by connecting an HDHomeRun to your home network along with an ATSC antenna to pull in free over-the-air high definition local channels.

It’s basically the equivalent of connecting an antenna to your TV. TVs generally include a tuner built in, which allows the unit to display the channels pulled in from over the air. Wouldn’t it be cool, though, if you could broadcast all of those channels on your home network? By using an HDHomeRun, you can easily tap into free high definition television streams via the Apple TV and an app like Kodi. You can even watch live TV on your iPhone, Mac, or other devices.

In this video tutorial, I’ll show you how easy it is to get live local channels on your Apple TV. That means you can watch high definition streams for NBC, ABC, CBS, FOX, and more. There’s no monthly subscription involved, or anything like that, which makes this perfect for cord cutters. Have a look.

First, you’ll need an HDHomeRun box, it’s pricey, but there’s no subscription fees involved, which makes it a one time purchase. I recommend the HDHomeRun Extend, which includes a dual tuner that allows you to watch two simultaneous streams via Wi-Fi. You’ll also need an antenna. I skimped on my antenna, but it was sufficiently strong enough to pull in 30+ channels in my local area. If you live in an area where it’s hard to pick up a strong signal, you may want to invest in a better antenna.

Note: before you begin, watch the full video tutorial above to get a gist of the entire process. If you wish to use Kodi, you will need to sideload it using our Apple TV sideloading tutorial.

How to watch live high definition TV on Apple TV

Step 1: Connect your antenna to your HDHomeRun and power on the unit

Step 2: Connect the HDHomeRun to your router using the included ethernet cable

Step 3: Visit the HDHomeRun configuration page to search for and curate channels. You may need to reposition your antenna if you find that it’s not pulling in the local channels that you expect

Step 4: Use our tutorial to install Kodi on the Apple TV. If you don’t wish to use Kodi, you can use an app like Channels instead, which is available on the App Store. We will have a tutorial on Channels soon. You can also choose to use MrMC, which is basically Kodi without the third-party add-ons. 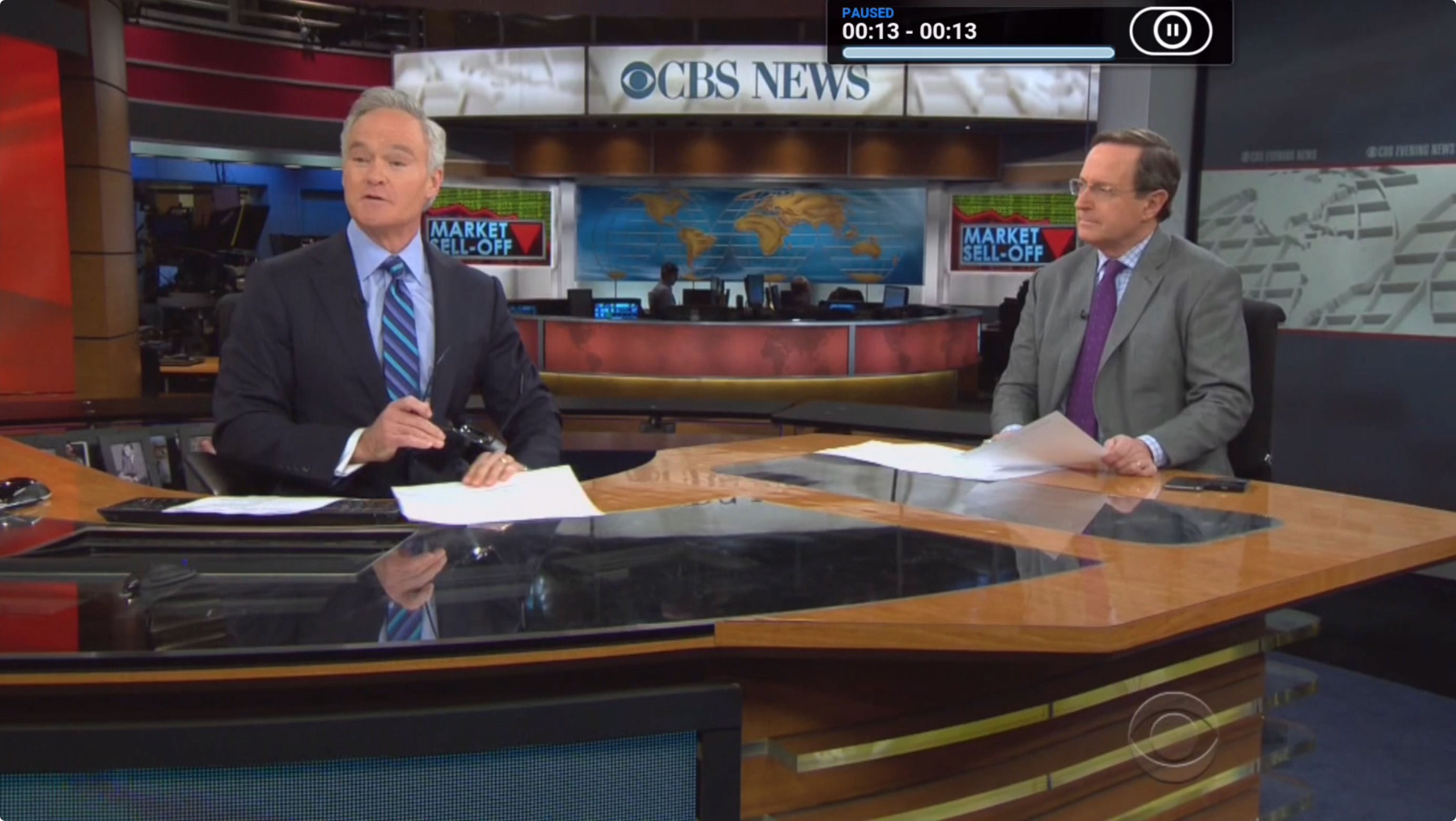 Yes, you can pause live TV

That’s all there is to it. Now you can enjoy high definition streams that are at least on par, or sometimes better than the streams that you get from a cable box. Best of all, after investing in the HDHomeRun and antenna, it’s free for life.

What do you think? Are you a cord cutter? Sound off in the comments below with your thoughts.