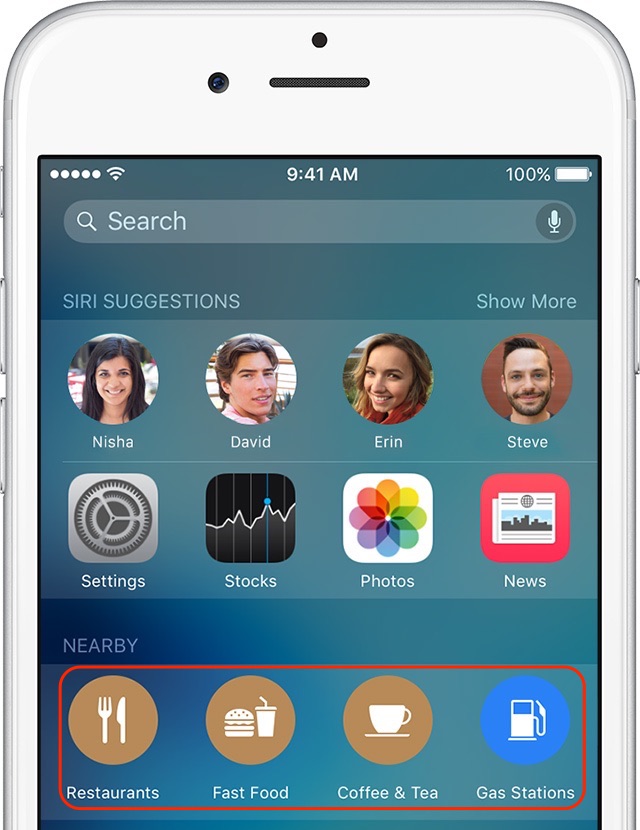 Siri and Spotlight Search are way more useful in iOS with suggestions that update results as you type. In addition to relevant apps and people, proactive suggestions also include nearby places such as restaurants, gas stations, retail stores and other points of interest.

Should you find place suggestions unappealing and potentially impacting your privacy, you can turn them off with just a few taps.

In this post, you will learn how to disable suggested location in Siri and Spotlight Search on your iPhone, iPod touch or iPad.

How to disable suggested places in Siri and Spotlight Search

Step 3: Now scroll down and tap System Services at the very bottom. 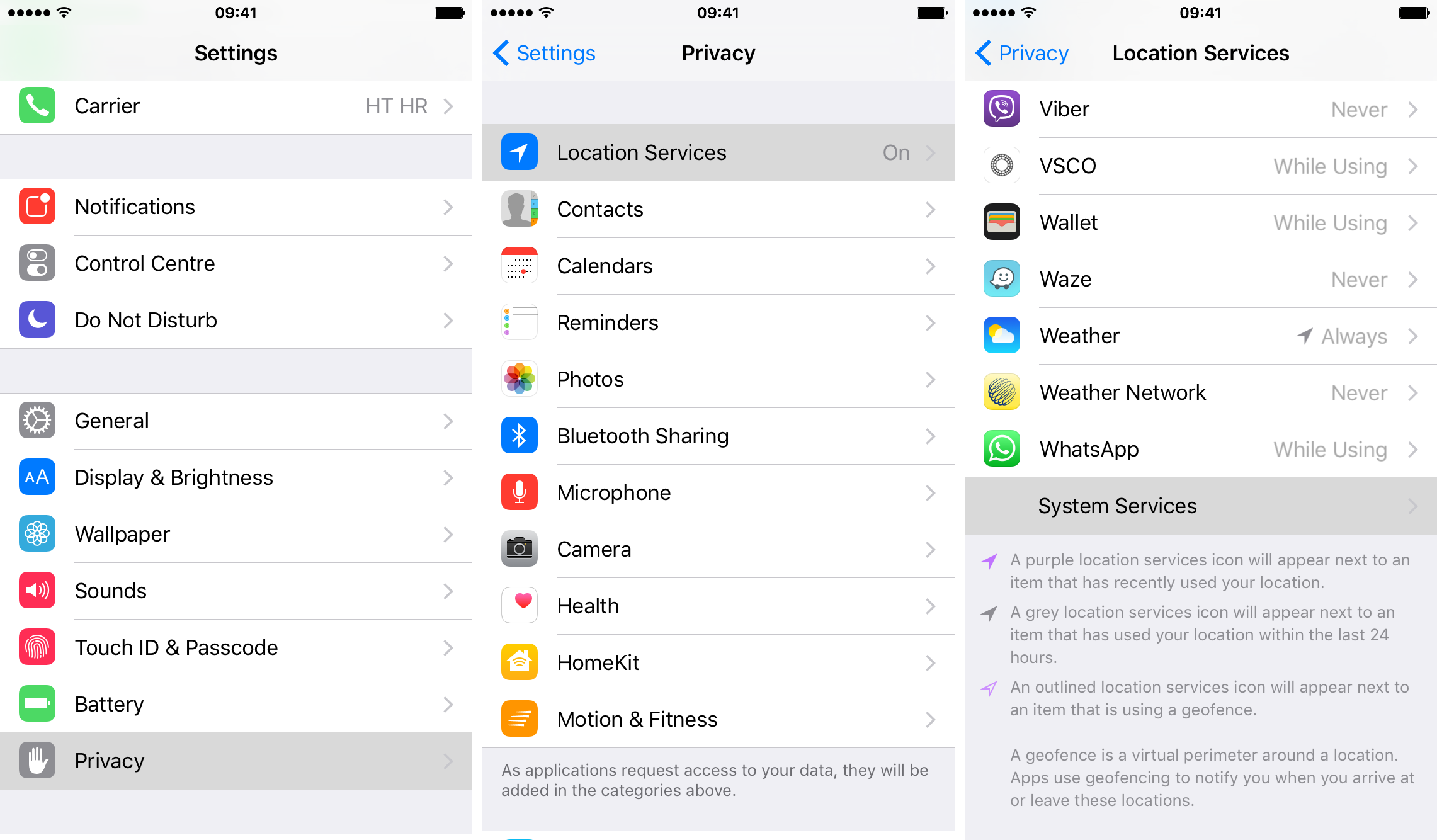 Step 4: Flip the switch next to Location-Based Suggestions to the OFF position.

If these suggestions are annoying to you, see how to disable Siri Suggestions in Spotlight Search on iPhone and iPad.