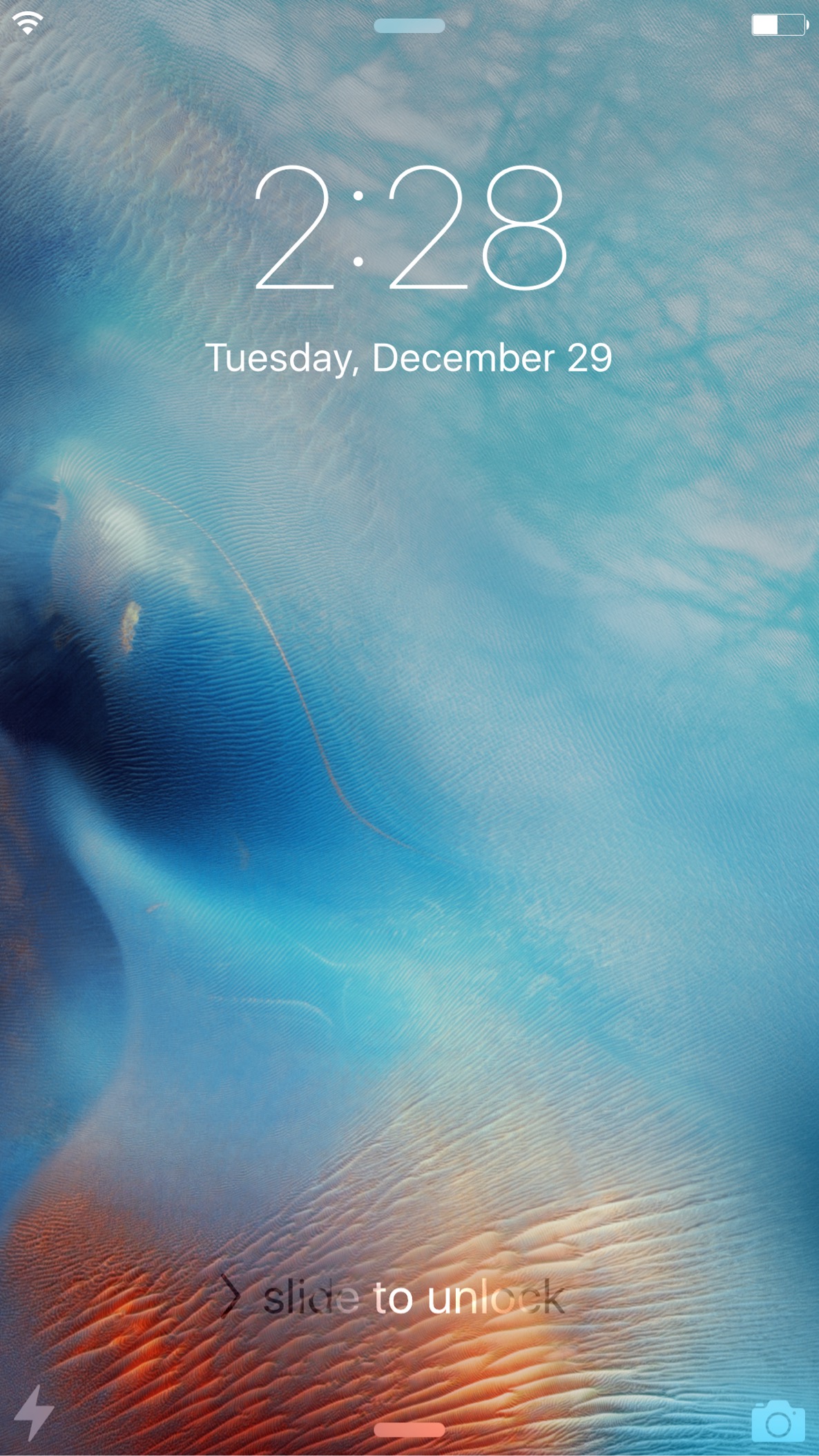 Flash, the jailbreak tweak that uses the iPhone’s Ambient Light Sensor to display a shortcut to the LED flash, has been updated with a new preference panel. The 2015 jailbreak tweak of the year nominee now incorporates one of the suggestions from our review, and the result is a much better tweak overall.

This is a tool that allows you access to a quick flashlight shortcut on the Lock screen while in a dark environment. With the previous version of the tweak, the shortcut would appear at the slightest hint of darkness. With the update, users now have the option of adjusting the Light Level, making the tweak much less sensitive, which helps to reduce false positives.

As you can see from the screenshot below, the new preferences contain options for a new Ghosted Icon (see screenshot above), which gets rid of the standard flash app icon for a simple lightning bolt glyph. You’ll also notice a switch for overriding Siri suggestions, which would normally take precedence over the shortcut area in the bottom left-hand corner of the Lock screen.

The last option—Light Level—is the most important part of the update. By sliding the Light Level slider to the left, you effectively make the tweak less sensitive to dark settings. Sliding it all the way to the left almost necessitates complete darkness before the shortcut will display. 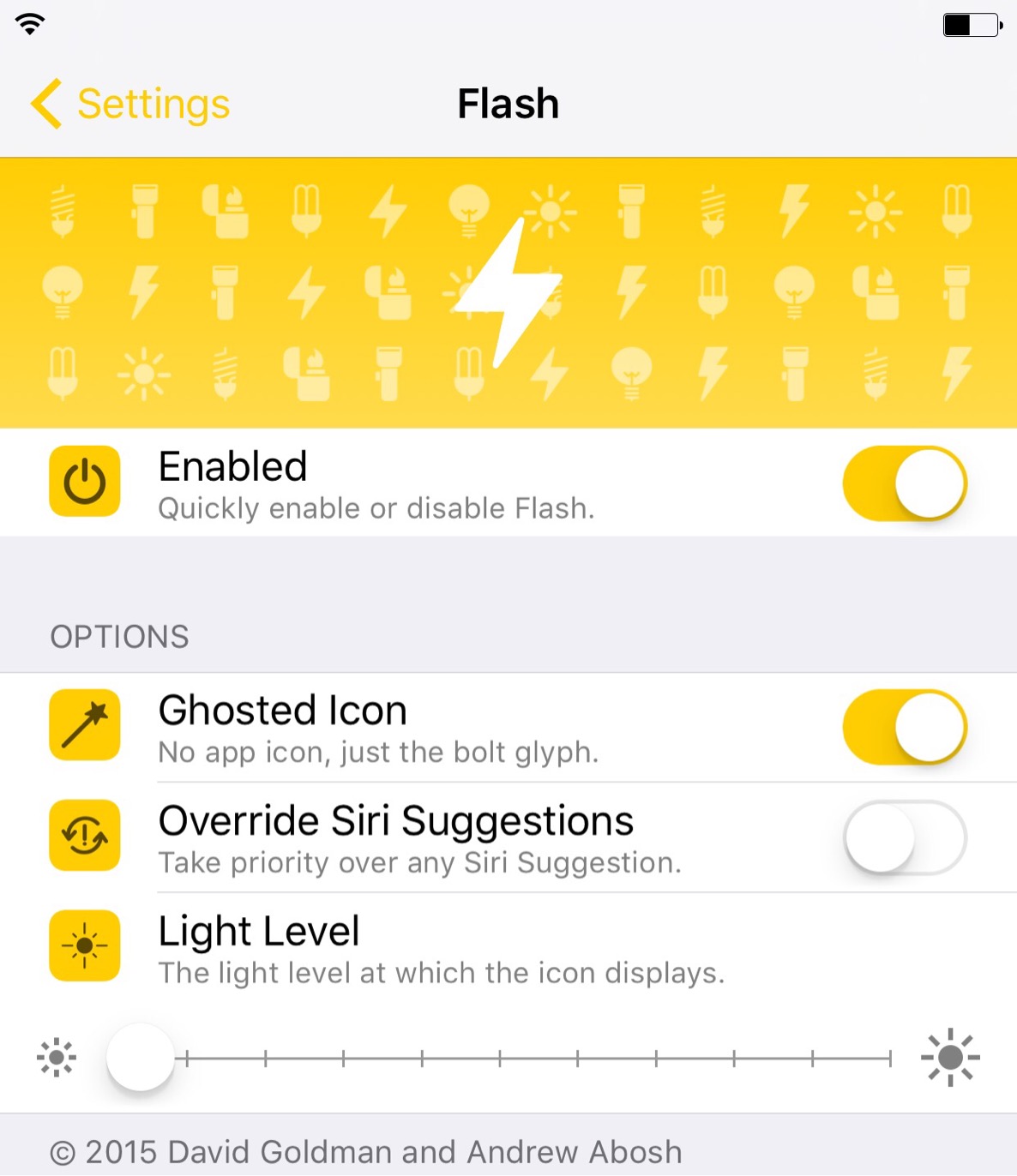 With these new additions, Flash is a much better tweak with a lot less false positives. By sliding the Light Level slider all the way to the left, you’re making it so that the LED flash shortcut will only appear when it’s truly needed.

Flash is a free jailbreak tweak available on the BigBoss repo. The latest update brings it to version 1.0.1. Drop us a line in the comments with your thoughts and opinions on the update.