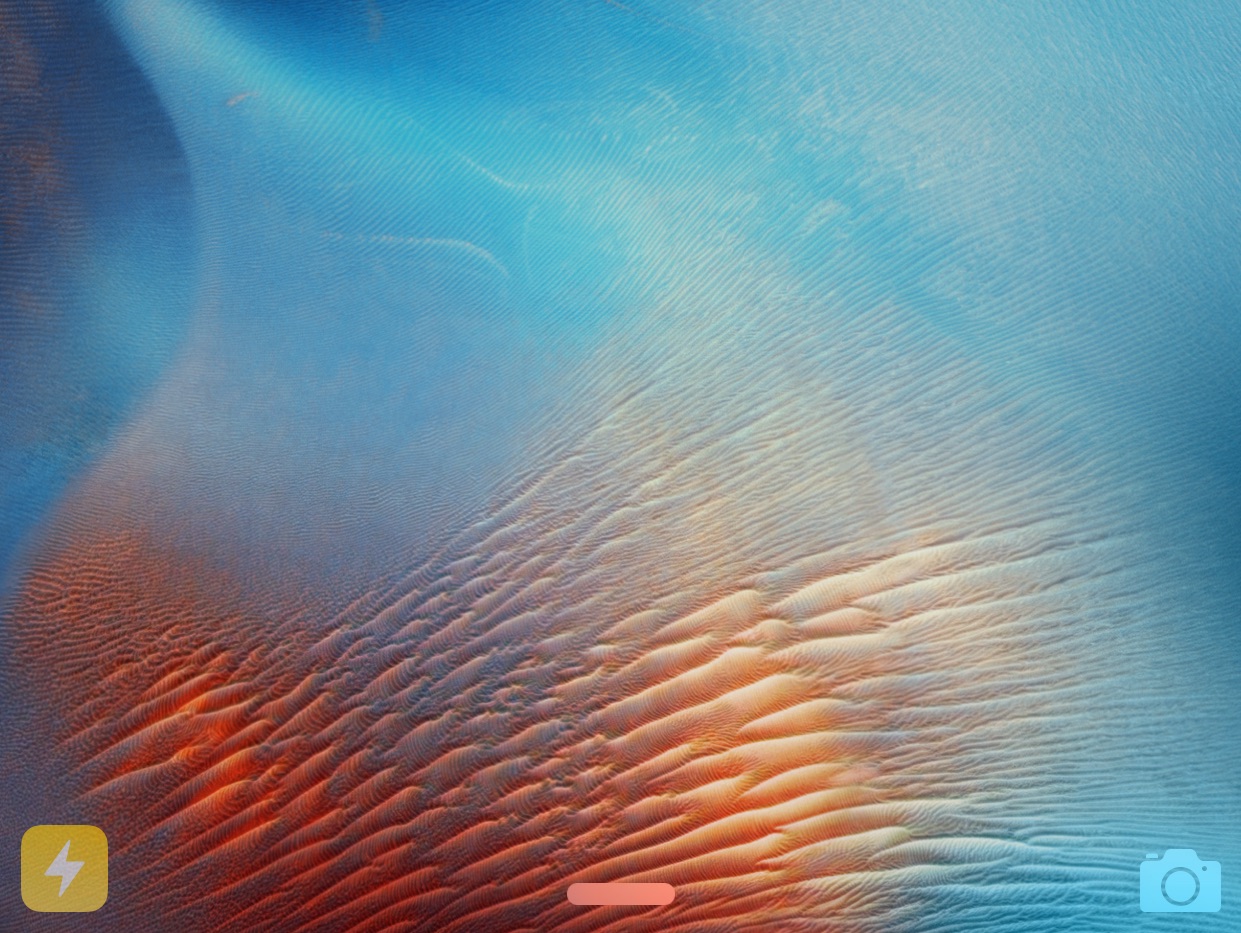 From time to time I’ve been known to question the idea of jailbreaking my iOS device. I tend to waffle back in forth between loving it and being a little ho-hum on the idea.

Make no mistake, I’ll likely always be a jailbreaker as long as its possible, but using a jailbreak on my daily driver is something different altogether. Right now, my jailbreak has been relegated to my iPhone 6 Plus, my test device; but tweaks like Flash make me wish I still had Cydia on my main device.

Flash is a clever jailbreak tweak that presents a flashlight shortcut on your Lock screen when the iPhone’s Ambient Light Sensor detects you’re in a dark environment. Watch our video inside to see it in action.

Once Flash is installed there are no options or settings to configure. When you enter a dark room, you’ll notice a new flashlight shortcut button in the bottom left-hand corner of your Lock screen. The shortcut resides in the same area where Continuity shortcuts usually reside.

A simple tap in the Flash shortcut button invokes the iPhone’s LED flash. No sliding up on the shortcut is necessary like it is with Continuity shortcuts.

I do wish Flash featured a preference panel to establish light threshold levels. I find that the shortcut appears too often at its current setting, and would be better off if it only appeared in the most dark environments. That’s a small gripe though, and presents an update opportunity for the developers.

Sometimes it feels like jailbreaking hits a lull and the innovation slows down. But tweaks like this show that innovation within the jailbreak community is still alive and well. Major props to develops David Goldman and Andrew Abosh for coming up with such a good jailbreak tweak idea.

Flash is available for free on Cydia’s BigBoss repo. If you have a jailbroken iPhone, try this really cool jailbreak tweak when you get an opportunity.