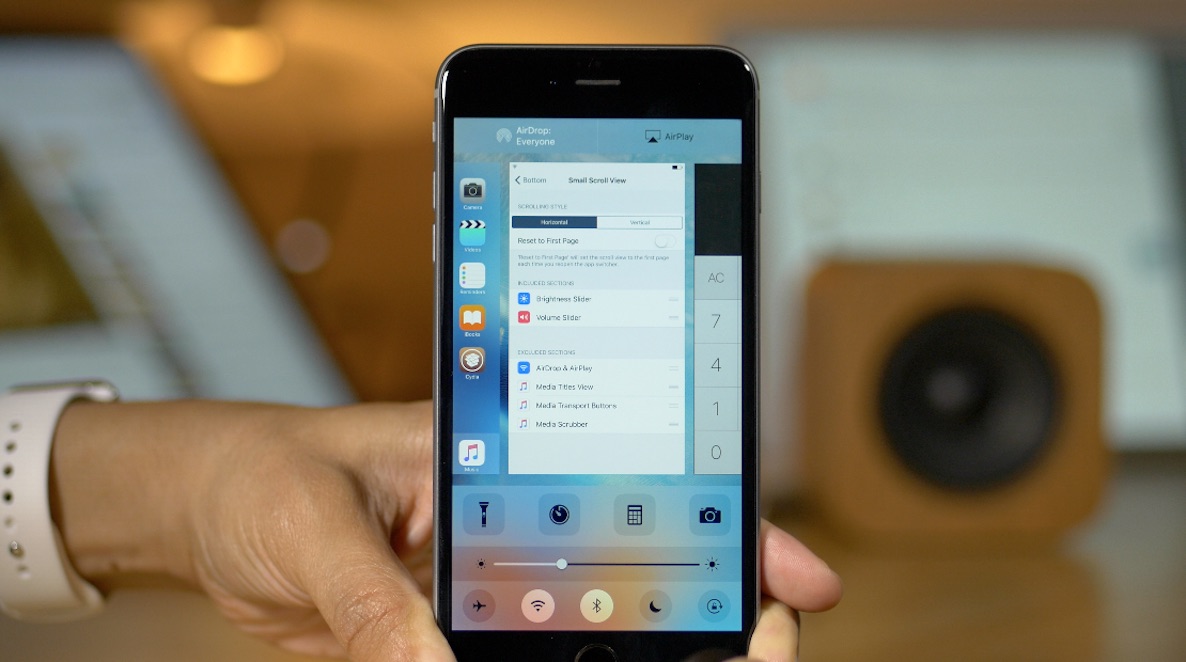 If you’re looking for an App Switcher replacement for iOS 9, then look no further than Seng, the currently in-beta Auxo-inspired tweak from developer Charlie Hewitt. We first told you about Seng’s recent beta a few days ago, but since then, I’ve been able to go hands-on with the tweak.

What I found was a tweak that worked much like the original version of Seng released back in the summer time. The big difference here is that Seng now plays nice with iOS 9, a feat that’s likely harder than it looks given the state of Auxo 3.

The awesome thing about Seng is that all of the changes that you make to its preferences are dynamic, which means no resprings are required and the changes you make are all instantaneous.

The tweak features two main sections: Top and Bottom, and each can be customized with any combination of Control Center widgets like brightness and volume sliders, quick launch shortcuts, toggles, etc. These can be stacked and rearranged however the user sees fit within the App Switcher, and certain widgets can be further customized by their own preferences. Watch our video above to get a glimpse into what makes this feature so cool. 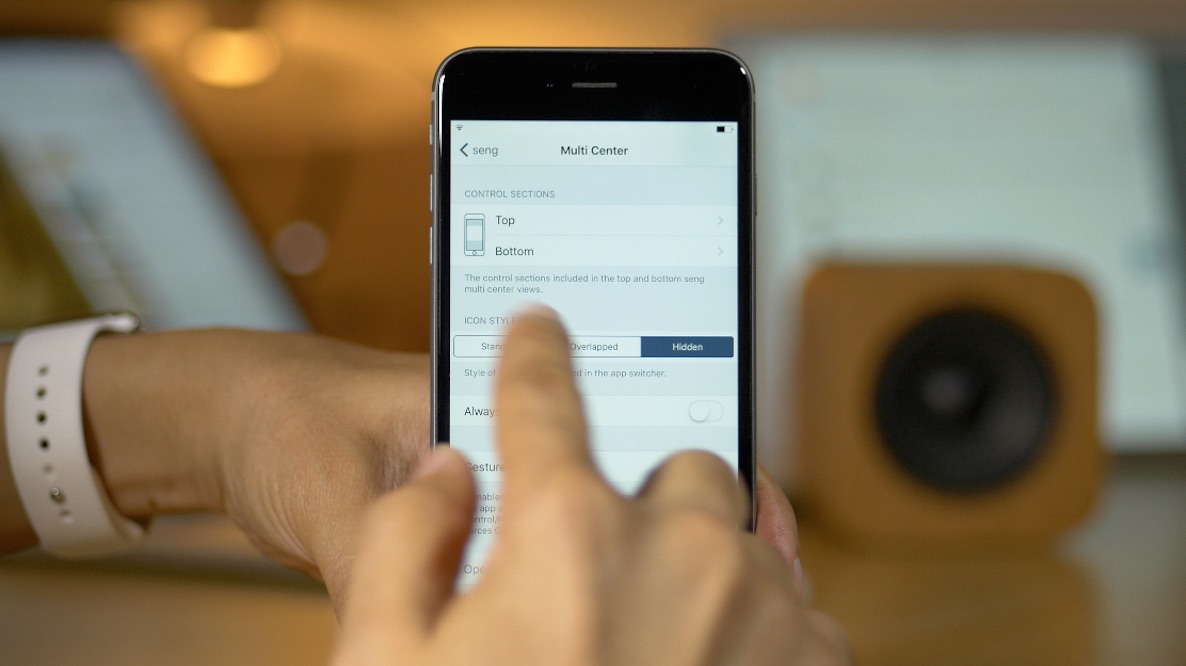 Based on what widgets are added to the App Switcher interface, the App Switcher cards will dynamically adjust in size to fit between the top and bottom sections. If you only have one or two widgets added to each section, the cards will have more room to occupy inside the App Switcher, and vice versa. Again, the inspiration provided by Auxo is apparent, and some may argue that it’s downright thievery, but it works, and it works very well.

Along with the App Switcher, are the Quick Switcher and Hot Corners, both Auxo staples, and both present in Seng for iOS 9. The Quick Switcher, as its name not-so-subtly alludes to, allows you to quickly switch between apps with a single fluid motion, while the Hot Corners let you dismiss apps, and lock the iPhone’s screen. 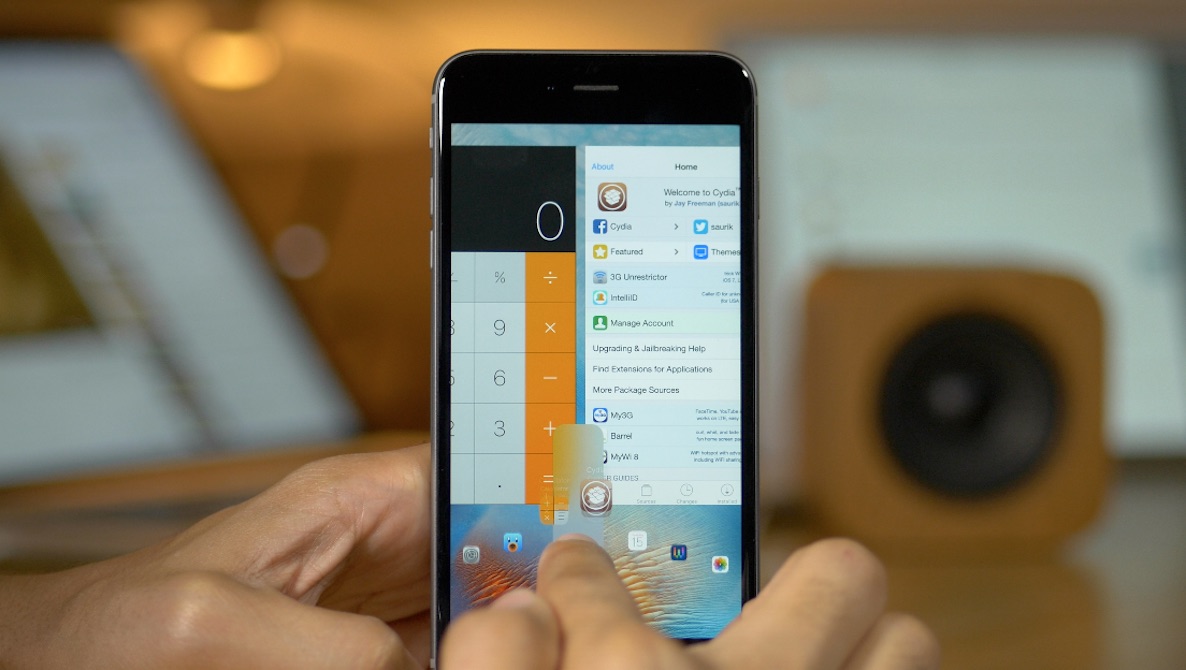 There are many more options and nuanced features to be found inside of Seng’s preferences, but I’ve discussed the main meat and potatoes behind the release. If you’re a previous customer of Hewitt’s tweak, then you can simply add his beta repo to your list of Cydia sources, and have at it. His repo is as follows: http://chewitt.me/repo

Everyone else will have to, unfortunately, wait until the tweak is made available publicly. That’s a shame, because even in beta, Seng is a solid release, and already the best App Switcher replacement tweak for jailbroken iOS 9 devices. Heck, it even works pretty well in landscape mode.