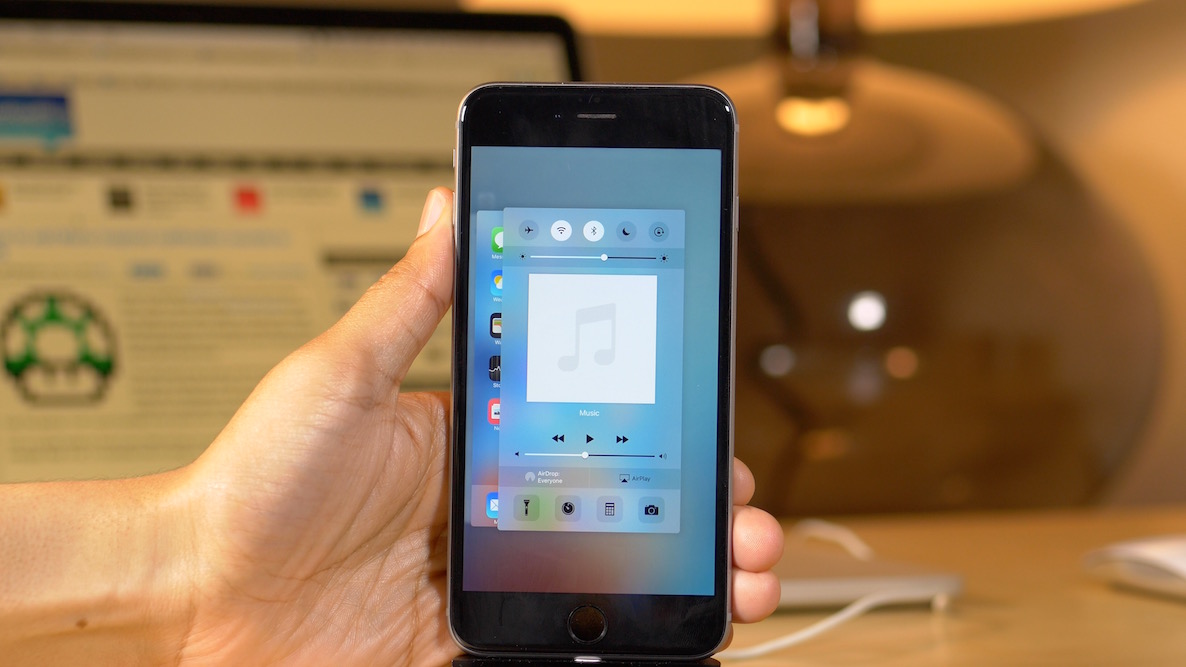 Auxo 3 for iOS 9 is, as we stated in our previous release post, is a brand new jailbreak package for iOS 9. Although the tweak shares a lot of similarities with the previous version of Auxo 3 for iOS 8, this package has been rebuilt completely from the ground up with iOS 9 in mind.

A lot of people are ragging on A3tweaks for charging an upgrade price for the iOS 9 release, and while I can understand that frustration, you also have to try to see it from the shoes of the developer behind the project. This wasn’t a matter of changing a few lines of code and shipping an update in an effort to nickel and dime customers. No, considerable effort had to be exerted to make Auxo 3 for iOS 9 work, hence the delay in providing an update.

Granted, that may not be enough solace for previous Auxo 3 customers, especially when you consider that one of the tweak’s pillar features is unstable and buggy. Watch our video review inside for more details.

As I broke down in my original in-depth Auxo 3 review, the tweak is based upon three key pillars, the Multi-Center, Quick Switcher, and Hot Corners. Two out of three of these features work well, while one is borderline unusable on my iPhone 6 Plus.

The redesigned Multi-Center has been updated with iOS 9’s new App Switcher in mind. It’s a pretty significant departure from Auxo 3 for iOS 8, but that’s to be expected given Apple’s core changes to the App Switcher in iOS 9. Some people aren’t going to like the new standalone Multi-Center card at first, but I got used to it after a while. It does seem to require more precise touches, and in the case of the sliders, requires tap and hold to activate. 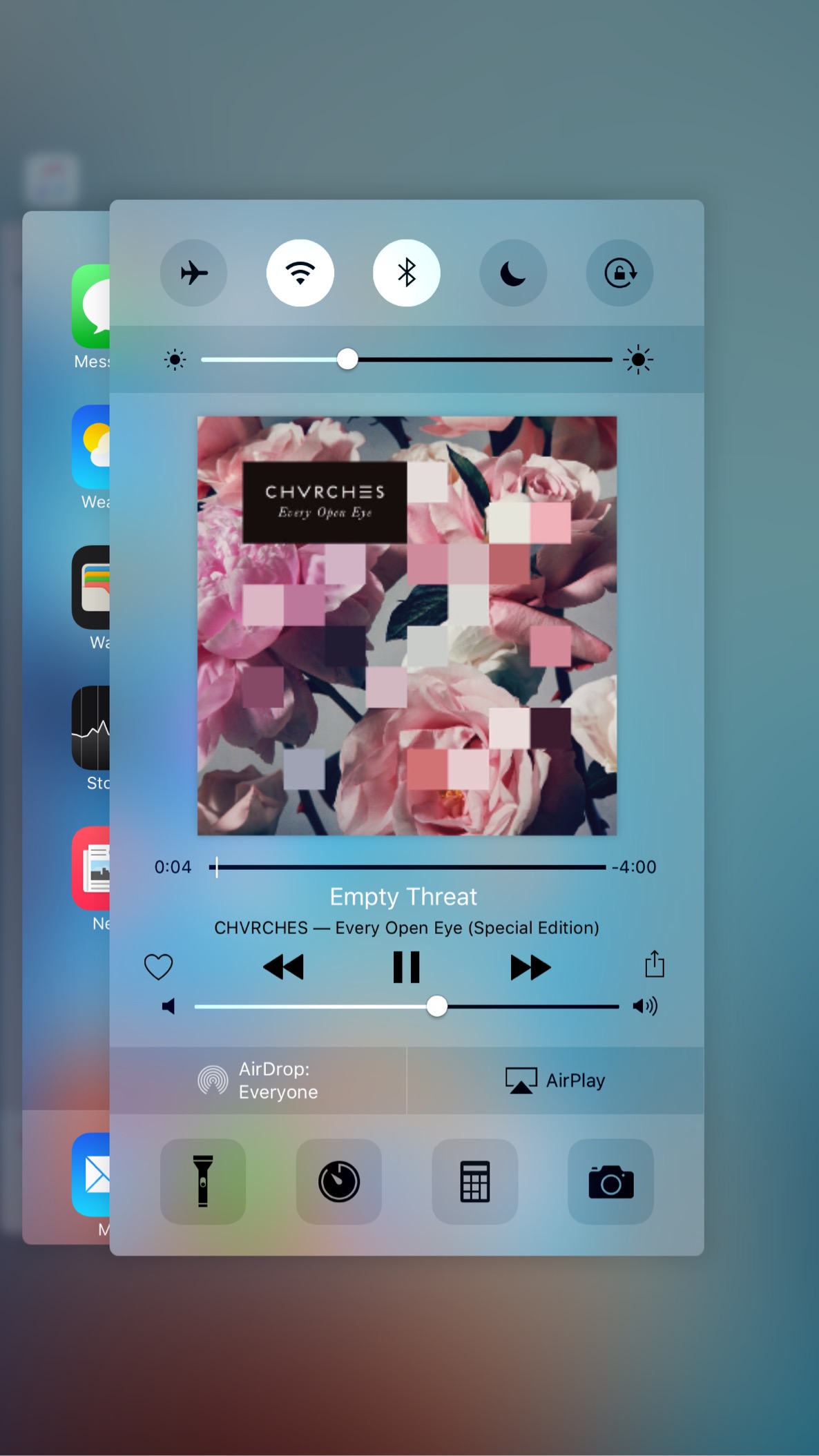 The Hot Corners, which allow you to quickly get back to the Home screen and lock the iPhone, work pretty much exactly like they did in previous iterations of Auxo 3.

The big question mark with this release has to do with the Quick Switcher. It’s extremely buggy, and to be honest, I’m surprised it shipped in the state that it’s in. My iPhone 6 Plus is slower than my iPhone 6s, true, but it’s not exactly a slug in the performance department. It’s disappointing that the Quick Switcher, one of my favorite features of Auxo 3, performs so poorly in this release.

I understand that Auxo 3 is technically a 1.0 release, but for a tweak of this caliber, I don’t think it should have dropped until it was absolutely ready. When only two out of the three key pillars are ready for prime time, it’s hard to make an argument for the tweak’s readiness.

All of that said, Qusic, the man responsible for Auxo 3’s iOS 9 update, is a great developer, so I have no doubt that he can get the issues under control.

Auxo 3 is a solid tweak, and would totally be worth the modest upgrade price if it worked as advertised. I don’t blame A3tweaks for asking for upgrade pricing when looking at the scope of the project, but I’d only expect such a request for a tweak that worked well on day one.

What do you think about Auxo 3 for iOS 9?