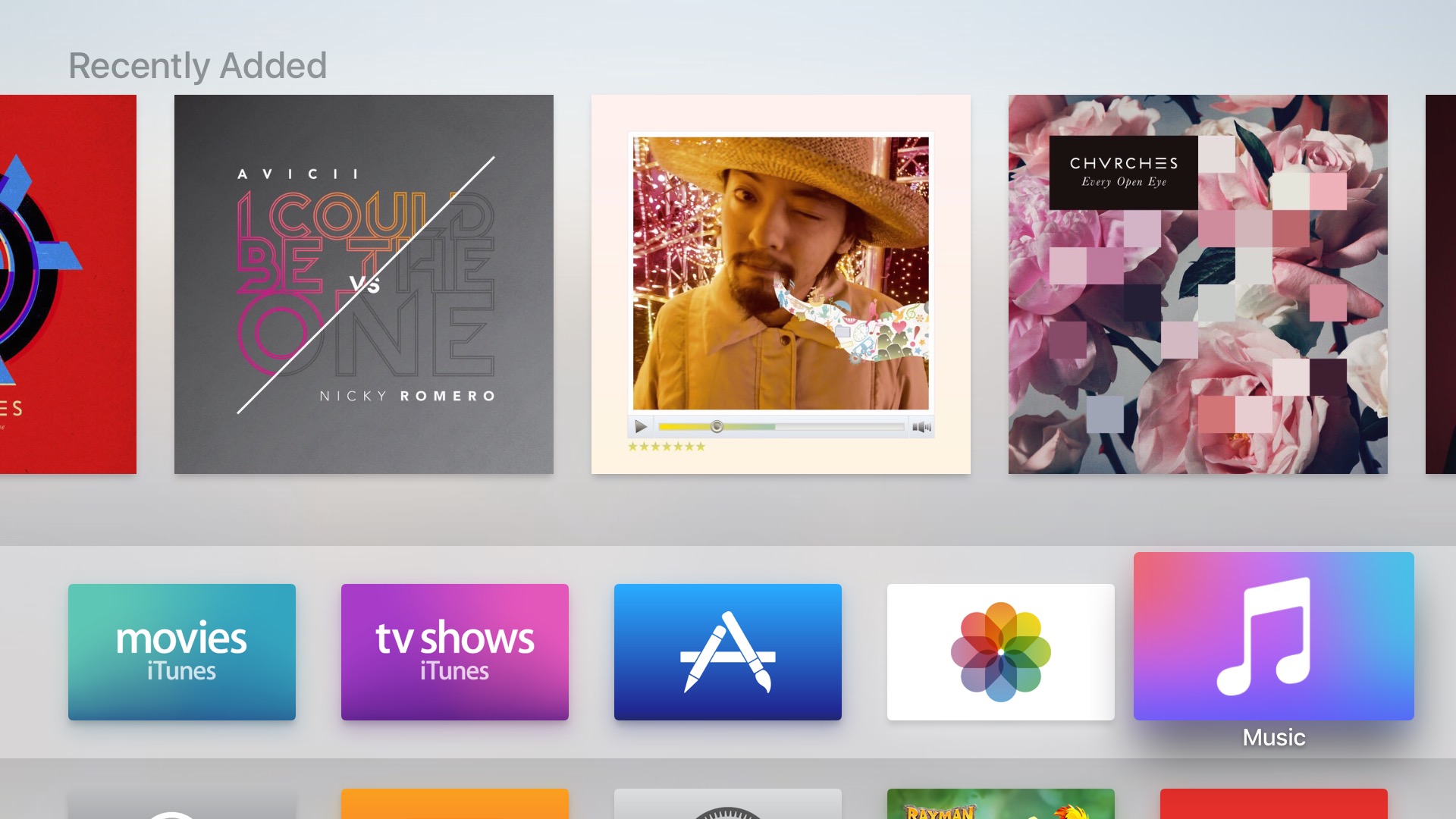 Unlike an iPhone or an iPad, it’s not as easy to take a screenshot on the Apple TV, but it can be done. On the iPhone, it’s just a matter of pressing the Home and Sleep button at the same time, but on the Apple TV, it requires a USB-C Cable, a Mac, and Xcode. In other words, it takes a lot more effort to take screenshots of tvOS than it does iOS.

How to take an Apple TV screenshot

Step 1: Connect your Apple TV to your Mac via a USB-C cable. You can buy one on Amazon.

Step 2: Connect your Apple TV to power and HDMI, which goes to your TV.

Step 3: Launch Xcode, if you don’t have Xcode, download it here.

Step 4: In Xcode, Click Window → Devices in the menu bar.

Screenshots will be deposited on your desktop, and will be named in a similar fashion as Mac screenshots. You will need to be connected to HDMI as well in order for anything to be displayed on the screenshot, otherwise, the screenshot will just be a black rectangle.

On the new Apple TV, Apple has made it possible to connect to HDMI and USB at the same time. This was not easily doable on prior editions of the Apple TV.

Apple TV screenshots are 1920×1080, regardless of your resolution settings on the actual device.

So that’s how you take a screenshot on the new Apple TV. Is it cumbersome? Yes. Is it time consuming? Definitively? Do the screenshots look good? Yes.