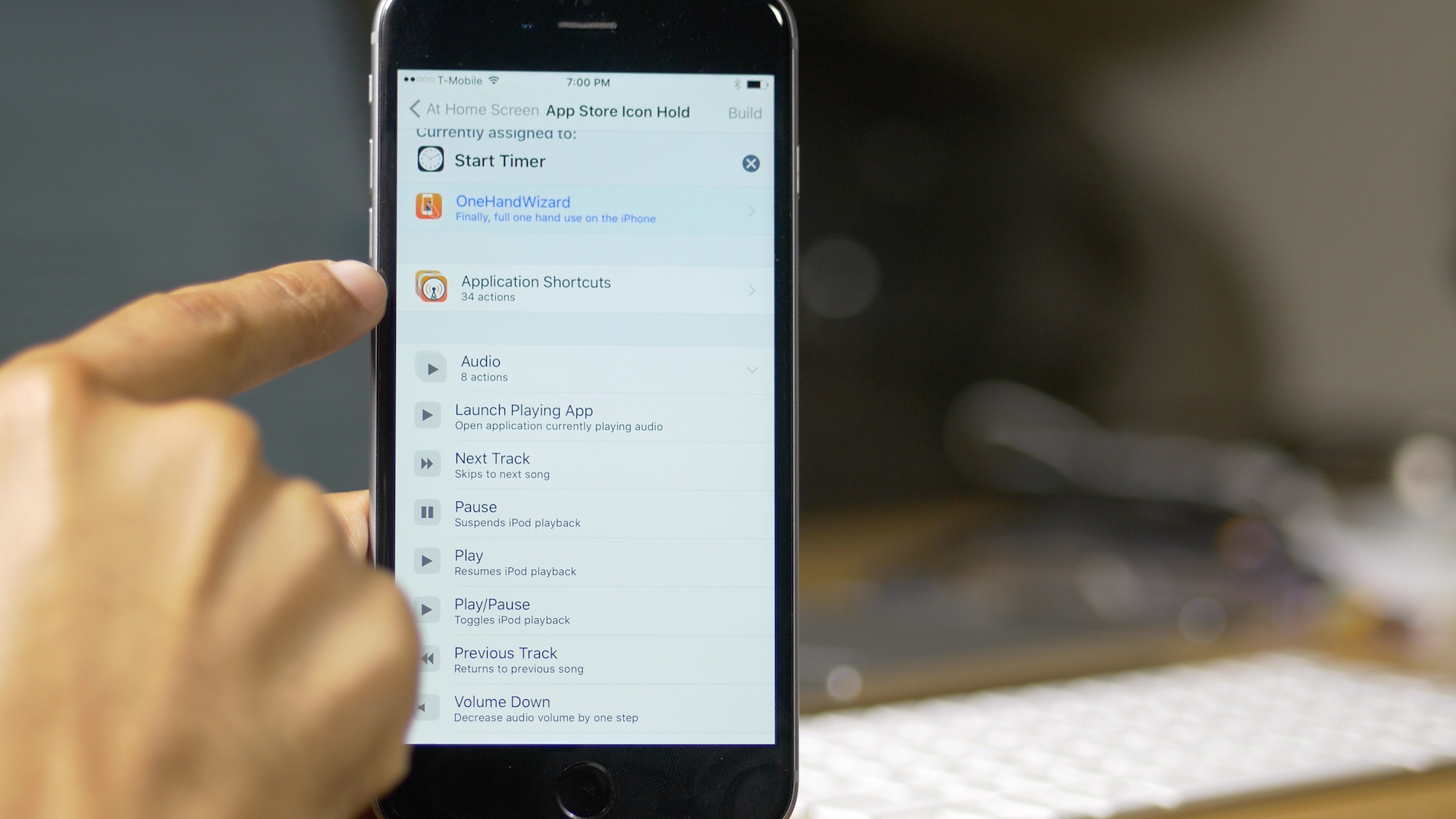 Earlier today, we reported that Ryan Petrich had updated his beta repo, and with it, the Activator beta for iOS 9. The update brought overall compatibility to iOS 9, but more interestingly, it brought about a new feature called Application Shortcuts.

In our previous post about the iOS 9 compatible Activator beta, we briefly touched on the new Application Shortcuts, but in this post, I’d like to dive in a little deeper to show you exactly what these puppies can do, and why they’re so cool—even for older pre-iPhone 6s devices.

In a nutshell, Application Shortcuts let you access the shortcuts that are normally only available to 3D Touch capable iPhones on the Home screen, merging them with Activator gestures. The result is a super-cool feature that will undoubtedly be one of the highlights of the iOS 9-enabled Activator. 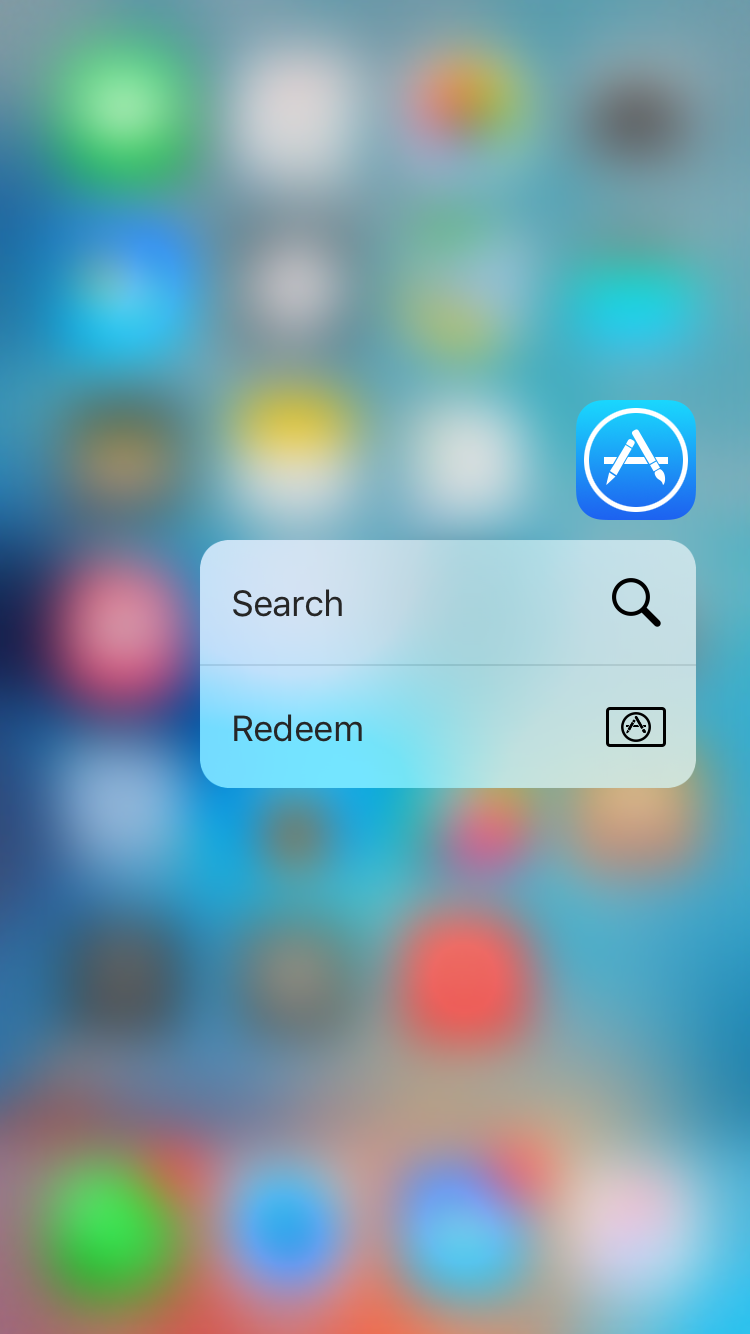 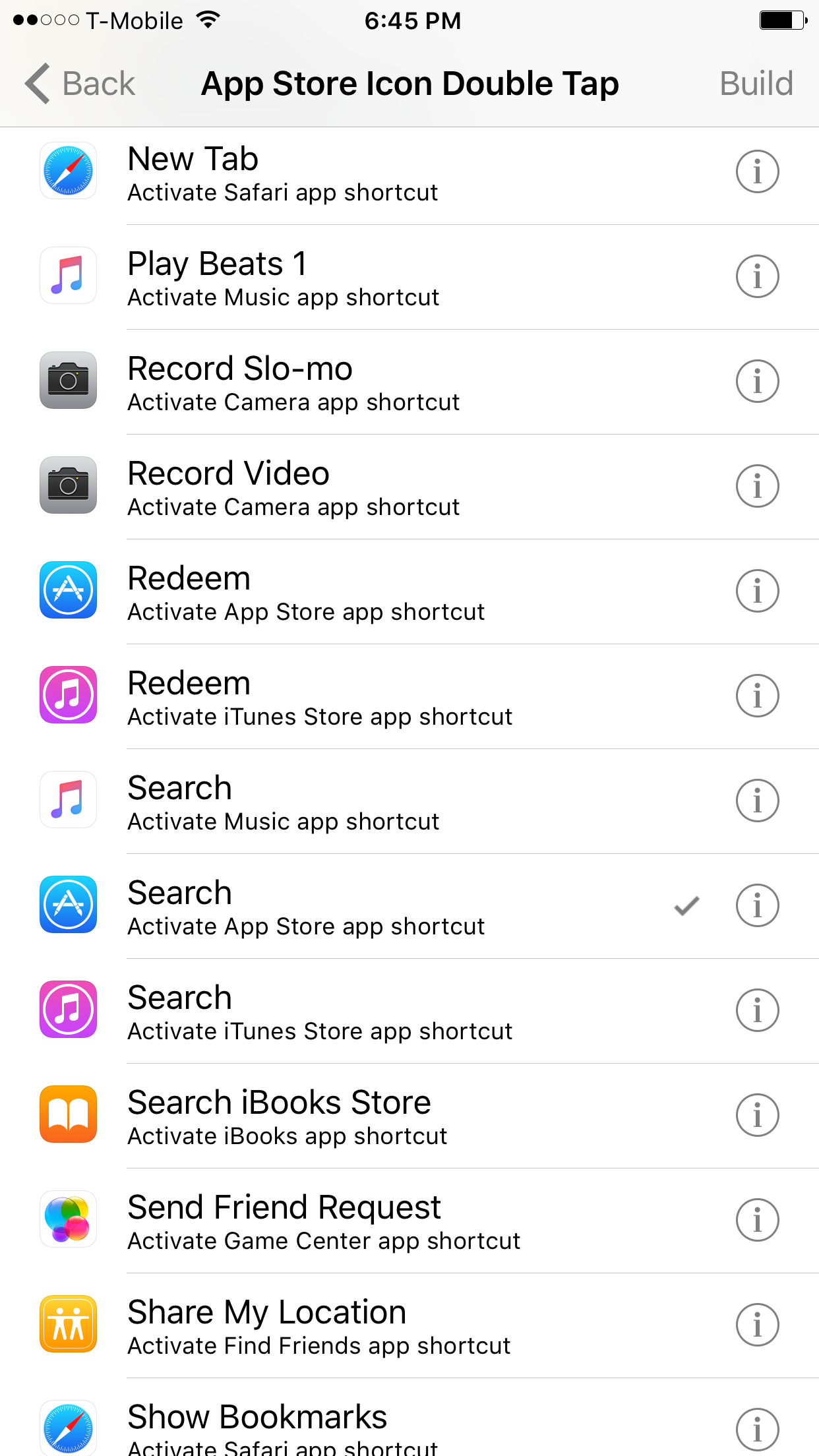 Application Shortcuts basically allow you to link directly to specific portions of an app using any Activator gesture of your choice. In other words, this is a powerful new feature that’s certainly worth your attention.

Better yet, Application Shortcuts work on all iOS 9 devices, not just devices that feature 3D Touch. This means that the new Activator opens up these 3D Touch shortcuts to all jailbroken users, even if you don’t have a 3D touch capable device.

That’s powerful, and an exciting new chapter for one of the best jailbreak tools of all time. Be sure to watch our video demonstration above to see the Application Shortcuts in action. After you watch, drop us a line down below with your thoughts and opinions.