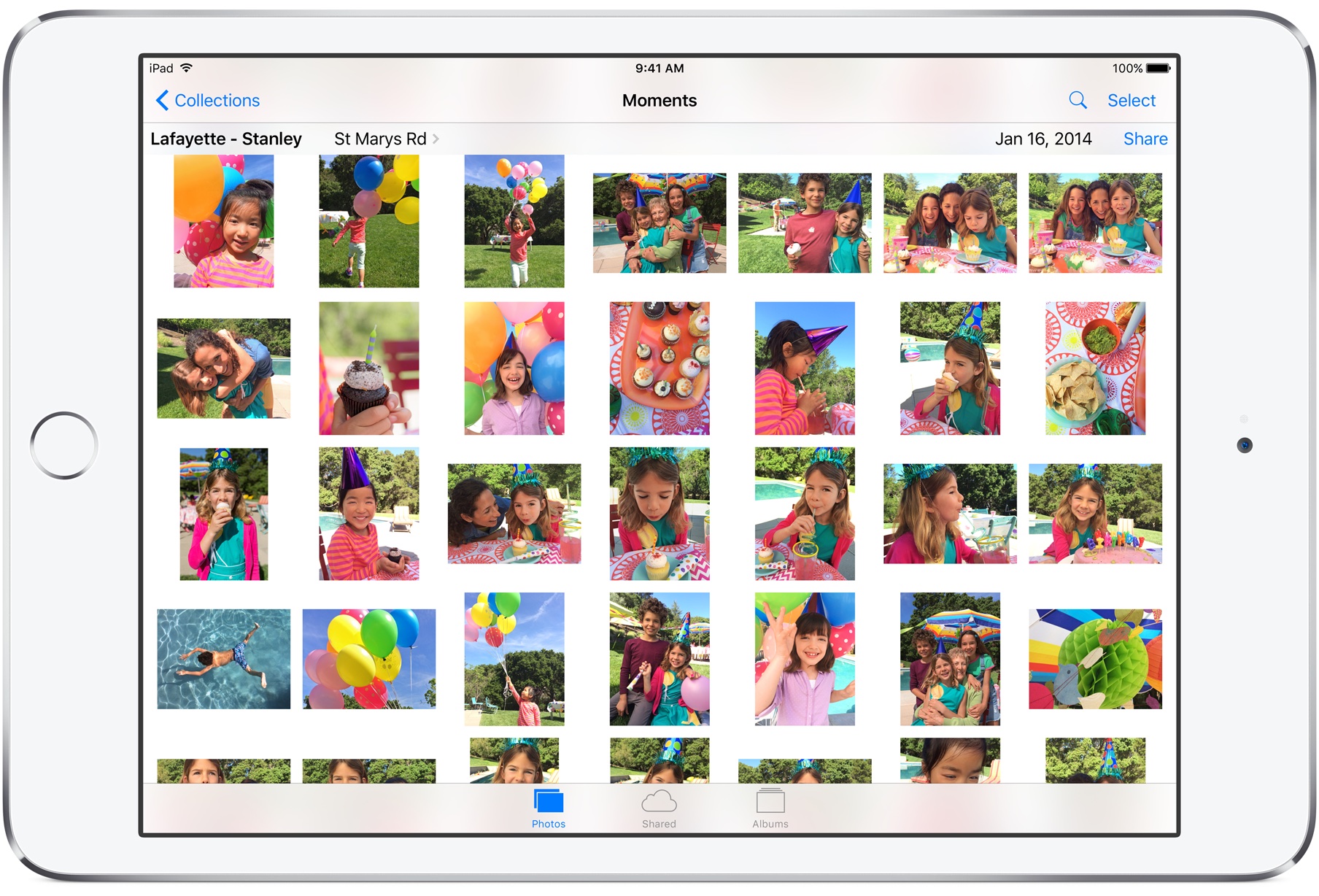 But there’s one tiny refinement in iOS 9’s Photos app that I think will delight people like myself who rely on iCloud to keep their photos and videos synchronized across their devices: a more detailed upload progress indicator.

As you can see for yourself below, the indicator at the bottom of your Camera roll now provides a bit more detailed information when the Photos app is uploading your photos to iCloud (if iCloud Photo Library or My Photo Stream is enabled in Settings).

The new indicator provides a dynamically refreshed overview of the upload process in megabytes. By comparison, the Photos app in iOS 8 and iOS 7 has the indicator which just reads “Uploading x photos”, making it difficult to ascertain the size of photos being uploaded.

Somewhat surprisingly, the line-based progress indicator has been removed from Settings > iCloud > Photos when Photos is syncing your media, and replaced with a label that simply reads “Uploading x photos”. 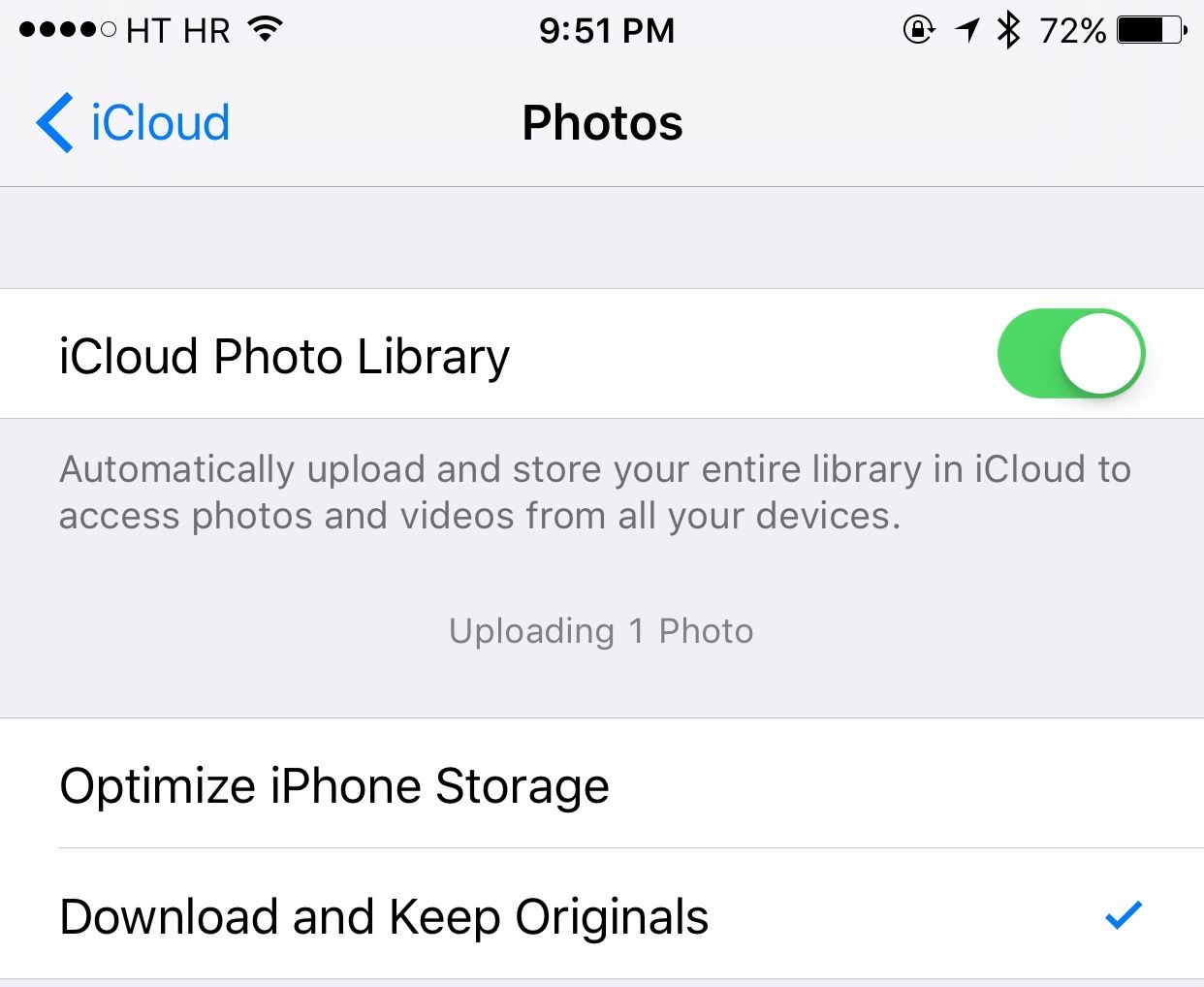 And this is what it looks like in iOS 8. 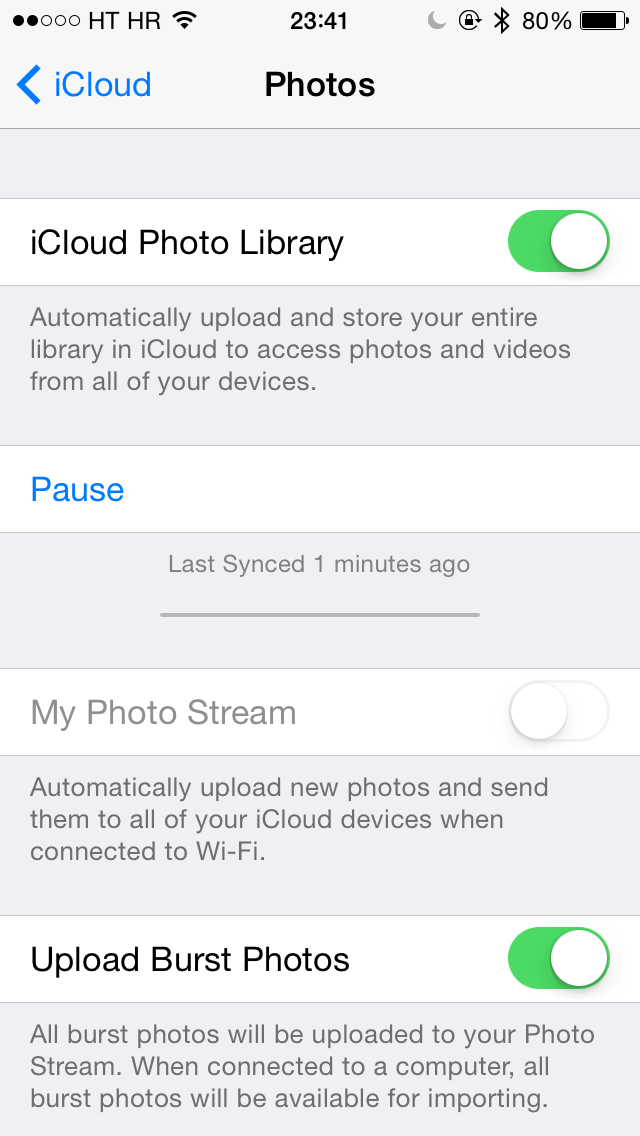 I understand some people might deem these changes unimportant and criticize me for obsessing over details. On the other hand, if Apple has taught us something it’s that no detail is too small.

But as someone who syncs photos across devices with iCloud Photo Library, seeing the actual size of uploads helps me determine whether I should allow or postpone the syncing process when bandwidth and Internet speed is a factor.

This is just one in a pretty long list of nice-to-haves that should be appreciated in iOS 9 but haven’t even deserved a brief mention in the official iOS 9 release notes.

If you have discovered more gems like these, shoot us an email at tips@iDownloadBlog.com and we’ll make sure to tell everyone about it.