One of the more unheralded benefits of iOS 9 is its new folder layout for the iPad. In earlier versions of iOS, folders on the iPad were limited to a 3×3 grid of app icons per page. This allowed users to see a total of 9 apps at once on a single folder page.

In iOS 9, things have changed a bit with regard to folder layout. Apple’s newest iOS update allows users to view up to 16 apps per folder page instead. 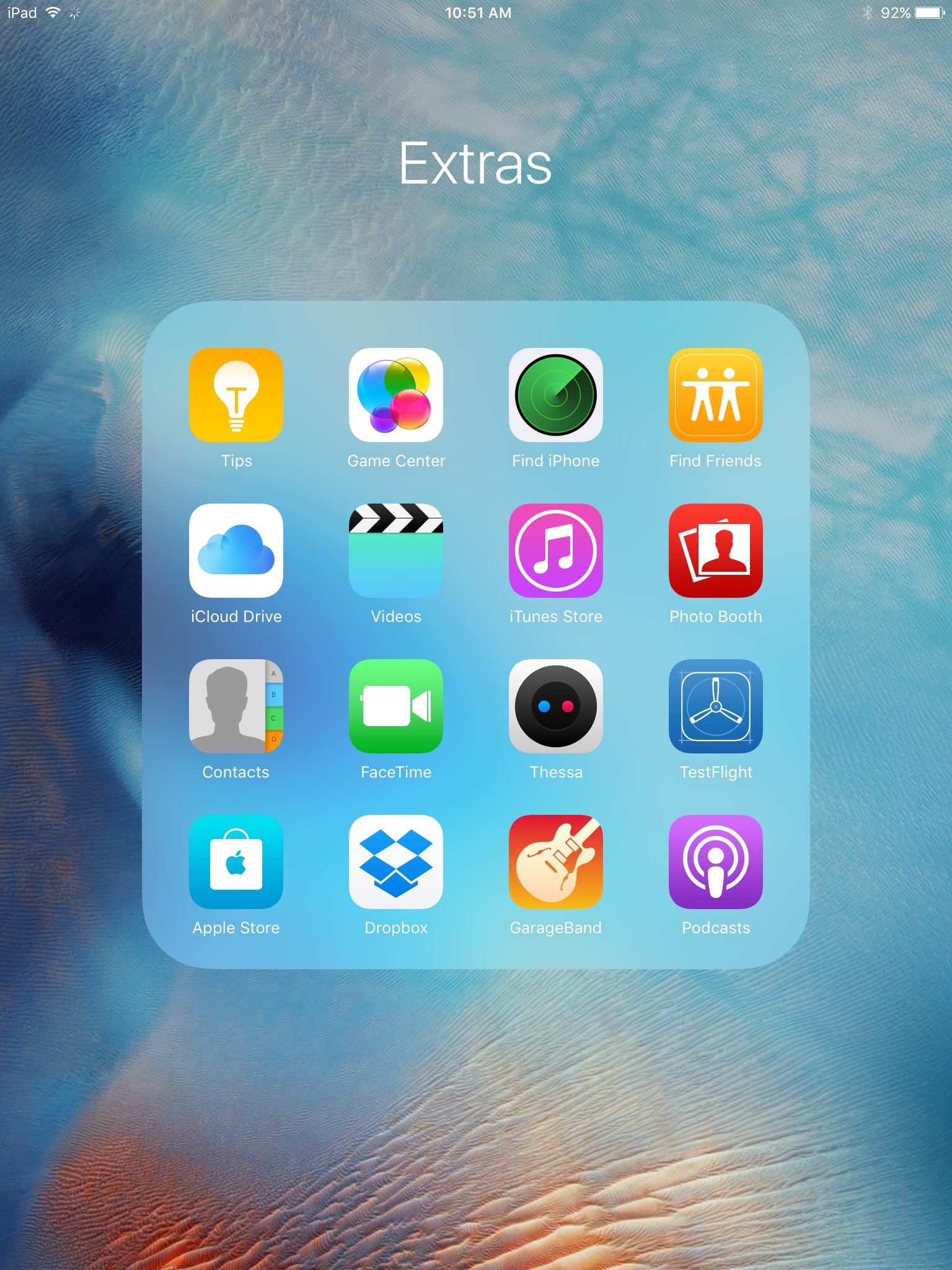 As we’ve discussed previously, and on our most recent episode of Let’s Talk Jailbreak, Apple has incorporated many features into stock iOS that were once only obtainable by means of a jailbreak. This new folder layout, which allows for a 4×4 grid of icons on a single folder page, is just the latest example of that.

There are still plenty of things that you can’t do with a stock iOS installation, though, such as enabling nested folder support, customizing folder background, hiding folders, etc. These things, and many other tweaks and options, are keeping some users firmly planted on iOS 8.4.

What do you think about Apple’s new iPad folder layout?