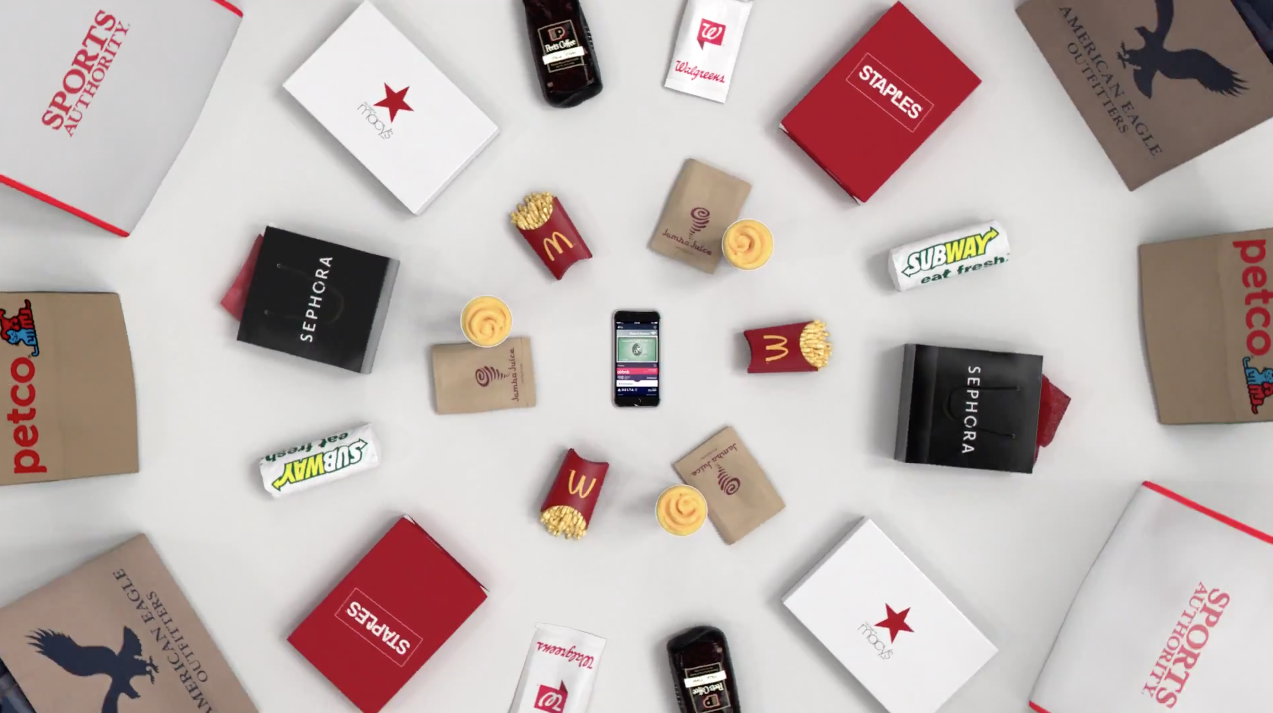 Apple on Thursday posted a new ad to its YouTube channel labeled “iPhone – Apple Pay.” The spot is the latest in the company’s ongoing “if it’s not an iPhone, it’s not an iPhone” campaign, and of course highlights its new mobile payment service.

The commercial is very similar to previous ads in the campaign. It begins with a voiceover saying “this is an iPhone,” and then the video proceeds to show how Apple Pay works. The shot closes with the tagline “if it’s not an iPhone, it’s not an iPhone.”

Introduced in October of last year, Apple Pay allows customers to pay for goods and services using their iPhones and Apple Watches. The service is supported by over 400 banks and credit unions, and is accepted by many major restaurants and retailers.