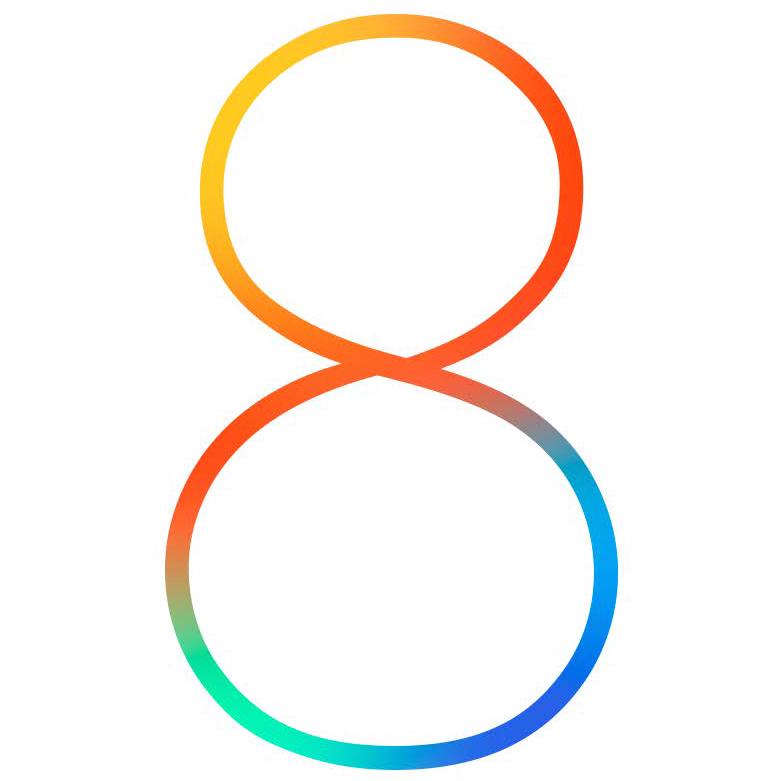 With iOS 8.4.1 currently in beta, chances are it will be released sooner than later, and Apple will follow up that release with a closure of the iOS 8.4 signing window.

Although we’ve seen nothing official regarding the matter—Apple still has yet to post release notes about its 8.4.1 beta—rumors are swirling that this update does indeed fix the exploits used in the TaiG iOS 8.3 and iOS 8.4 jailbreak.

With this in mind, it’s time to begin preparing mentally for what’s to come. In this post, I’ll show you how to be proactive and take the right measures to ensure a long jailbreak tenure on iOS 8.4.

Nothing beats a fresh restore. Even if you don’t want to jailbreak now, it’s still beneficial to perform a fresh iOS 8.4 restore; you can always jailbreak later. In my opinion, it’s always good to perform one last good fresh and clean restore right around the time before Apple closes its signing window. No iPhone runs as well as a freshly restored iPhone.

Step 2: Save your SHSH blobs

It’s really important to save your SHSH blobs for all of your devices right now, while Apple is still signing iOS 8.4. Saving your SHSH blobs preserves the potential ability to downgrade should a downgrade method arise in the future.

Cydia Impactor allows you to restore your iPhone to stock without using iTunes, and without needing to update your firmware. If you ever run into problems with your jailbroken iPhone, or if you ever need to go completely stock to sell your phone and retain its jailbreakability, this is the way to go.

Although Apple usually gives us a few days between a software update release and the closure of the previous version’s signing window, it’s much better to be safe than sorry when it comes to something as precious as your jailbreak. Don’t take any chances. That’s while we’re giving you plenty of warning in advance. Act now, protect your jailbreak, and preserve the possibility of a downgrade by following these easy to follow steps.

What additional steps would you recommend, if any? Leave us a note in the comments section with your advice.