In this article, we will go over how to set up your iPhone or iPad to automatically install software updates overnight while you’re not using the device. This can be a convenient way to ensure your device stays up-to-date without interrupting your daily routine. 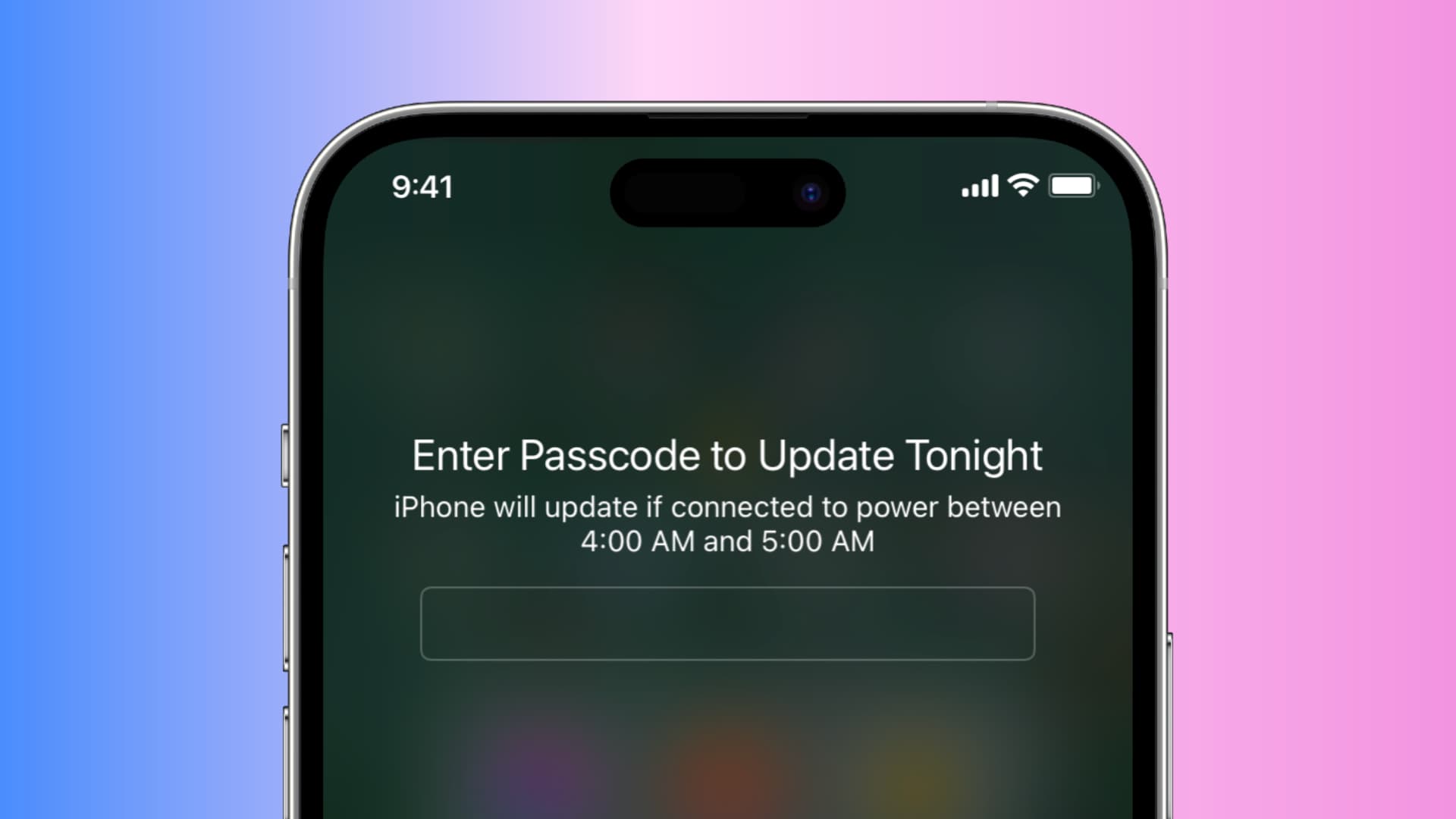 Why install software updates at night?

Installing an update makes your iPhone or iPad unusable for several minutes, preventing you from using it during that time. Therefore, to ensure you face no downtime during the day while also getting the latest update, you can get your iPhone or iPad to automatically install the update at night when your device is not being used.

Schedule iPhone and iPad software updates to happen at night

1) Open the Settings app and go to General > Software Update.

2) If the update isn’t downloaded, tap Download and Install. Now, your device will start downloading the update, and after that, it will prepare it.

If you see Install Now, that means the update is already downloaded, and tapping it will start installing the new update.

3) Depending on the size of the update, it may take a few or several minutes for your iPhone or iPad to finish preparing the update. Once that’s done, you’ll see an alert. Tap Later instead of Install Now. 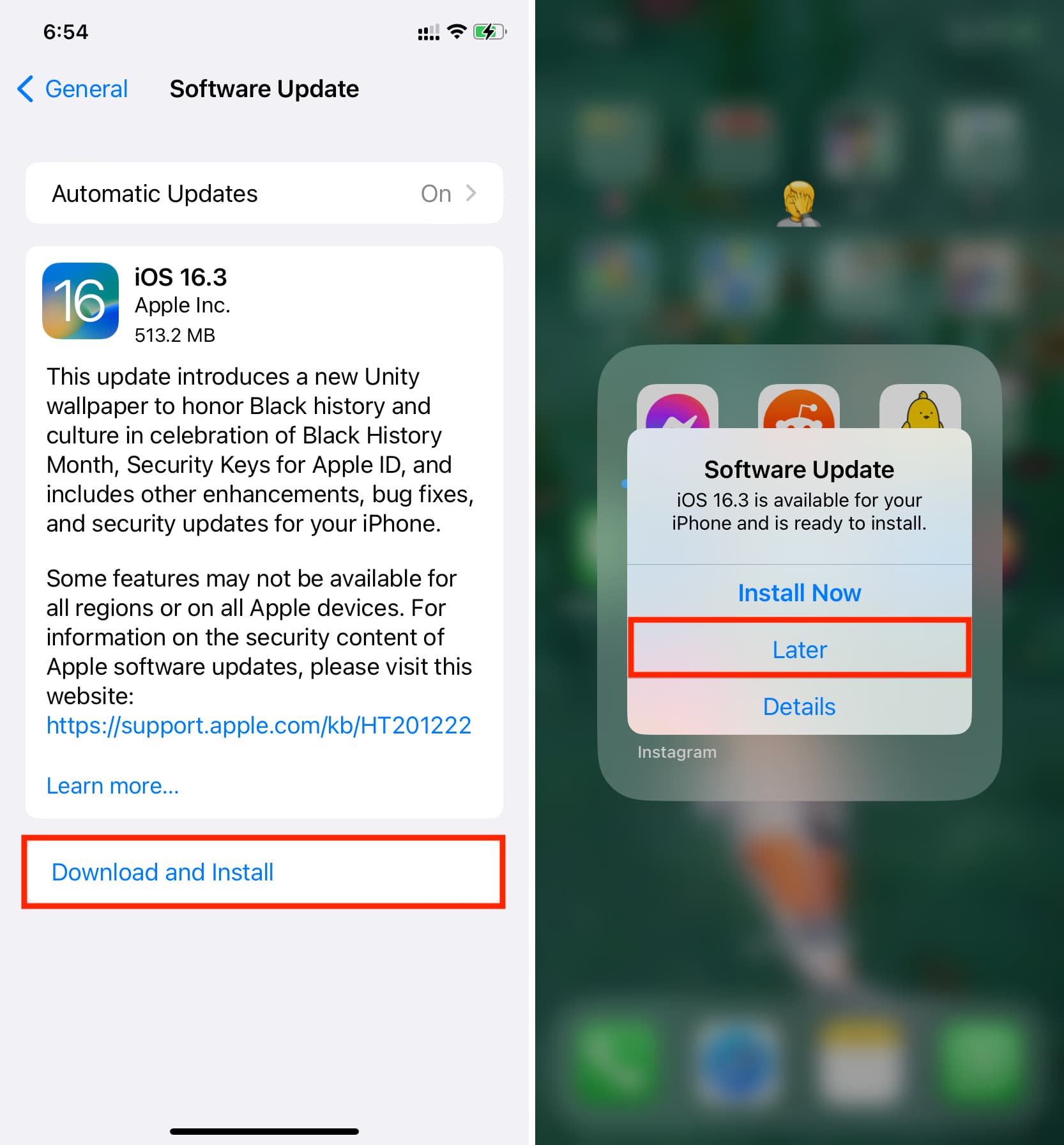 4) Enter your device passcode and tap done on the keyboard.

That’s all. Your iPhone or iPad will automatically install this update at night if it’s charging. So, before going to sleep, maker sure you charge the device. 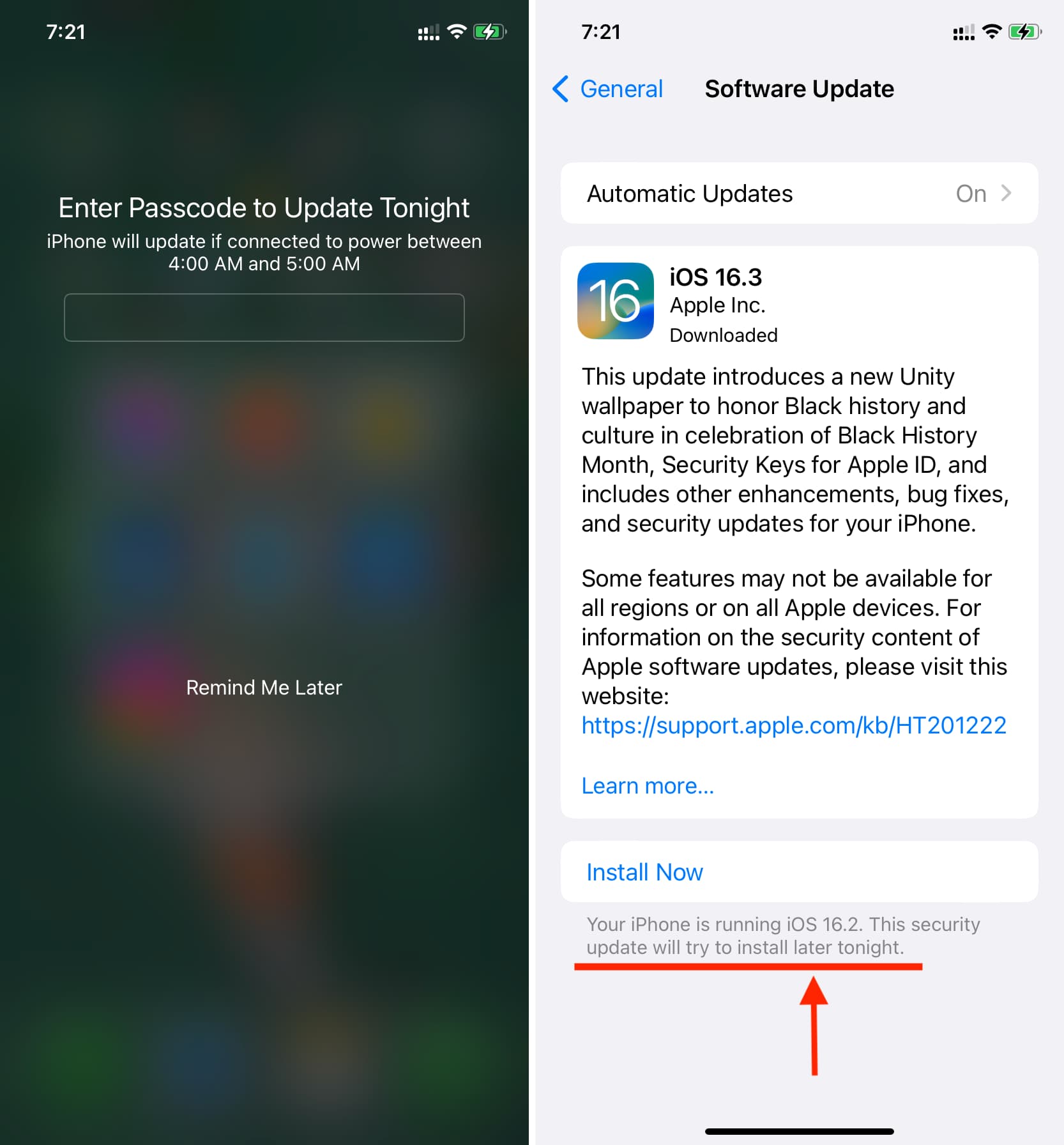 Note: Tapping the Remind Me Later option in step 4 will prompt the operating system to create a reminder to install the update

What time does your iPhone or iPad auto-install the software update?

There is no fixed time. It appears that the install time changes automatically based on how you use your device, as determined by iOS’s Proactive feature. As evidenced by the screenshot below taken on my iPod touch, Proactive has determined to auto-install the new firmware between 9 PM to 1 AM. On my iPhone, it has decided that it would be best to update the device between 4 AM to 5 AM. 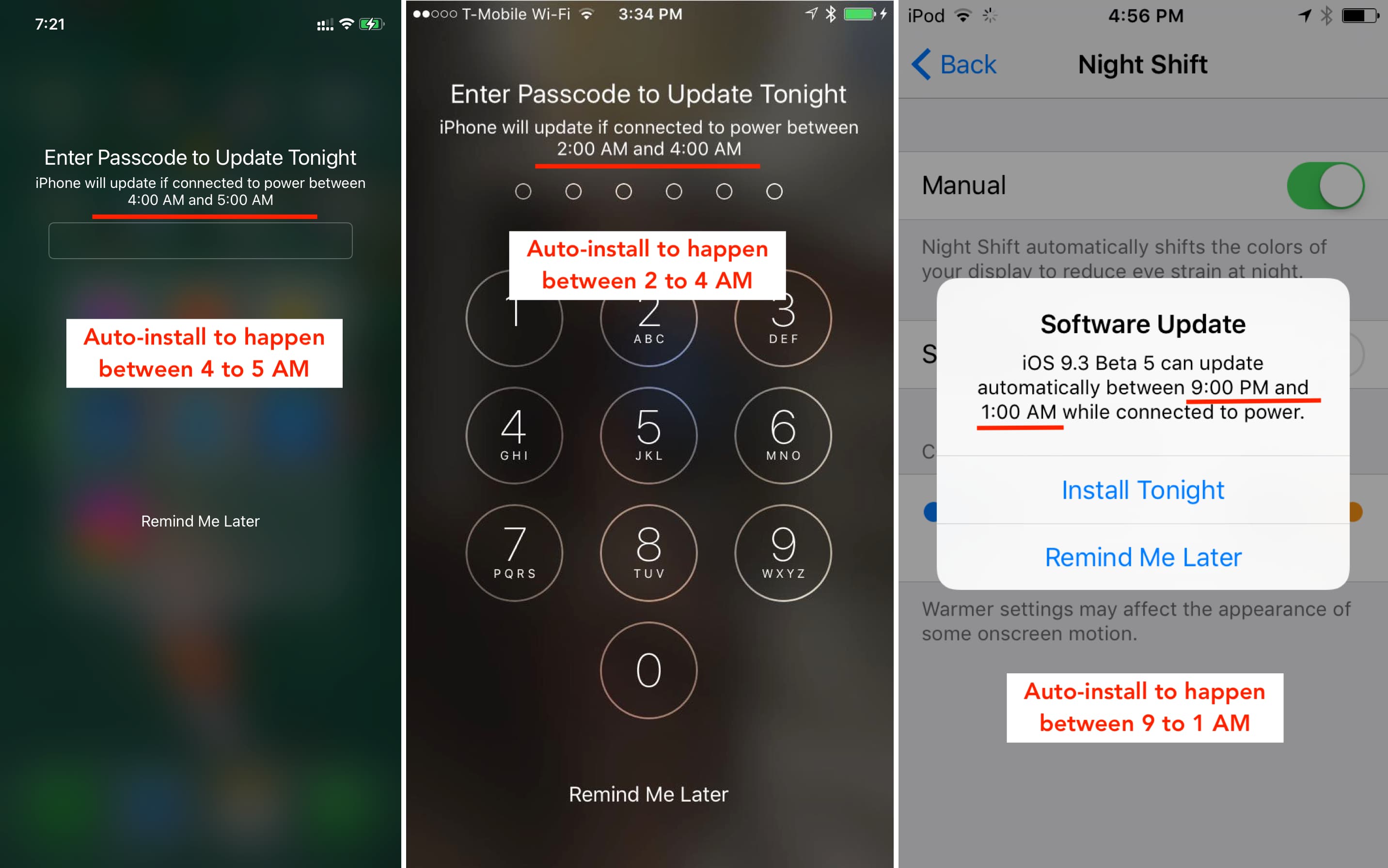 What do you think of this handy feature?