Apple today released iTunes 12.2.1 which solves a few issue, among them an annoying bug that’s been driving more than a few early adopters of Apple Music crazy.

For context, Apple’s standalone $25 per year iTunes Match subscription is commonly used to legitimately replace matched songs in your library with DRM-free files from iTunes in the high-quality 256Kbps AAC format. Unfortunately, iTunes Match as part of Apple Music membership contains a flaw.

Even though Apple Music checks songs in your own library against its vast catalog, matched tracks get incorrectly labeled as Apple Music and wrapped inside FairPlay, Apple’s proprietary DRM system. As a result, you’re prevented from enjoying your own Matched music on non-Apple devices.

More importantly, Apple Music members who cancel their subscription may end up with DRM-protected matched tracks. Making matter worse, deleting a track in your Mac’s original library for the purpose of re-downloading it as a 256Kbps AAC file will prompt Apple Music to incorrectly replace the original, non-DRM version with a DRM-laden file.

Here’re the steps you must take if your matched songs show up as DRM-protected Apple Music tracks.

“If you join Apple Music and are a current iTunes Match subscriber, you might notice that some previously matched songs appear as Apple Music songs after you add Apple Music playlists,” notes Apple.

Here’s a quick way to resolve this issue.

How to restore DRM-protected matched tracks to normal

Step 1: The first thing you should do is update your copy of iTunes to the new iTunes 12.2.1. You can download the full iTunes installer straight from Apple, or choose App Store in the Mac menu and apply the update via the Updates tab.

You can also open iTunes and select the Check for Updates option in the iTunes (Mac) or Help (Windows) menu. Windows users can alternatively open the Apple Software Update application to check for updates.

iTunes 12.2.1 lets you remove and download again any matched songs that were incorrectly downloaded as DRM-protected Apple Music files.

Step 2: Click the Music icon located in the upper-left corner of the iTunes window. 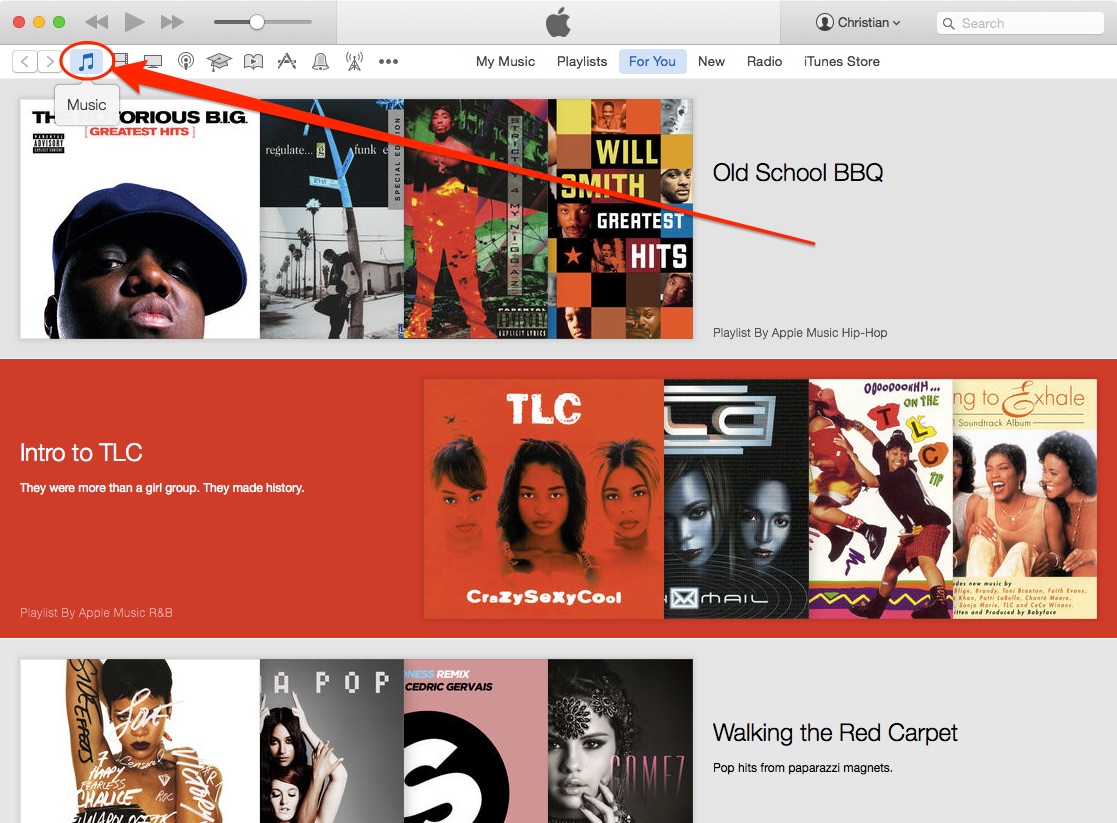 Step 3: Now click My Music in the tab bar alongside the top.

Step 4: Control-click the songs that were incorrectly downloaded as DRM-protected Apple Music files, then choose the Remove Download option. 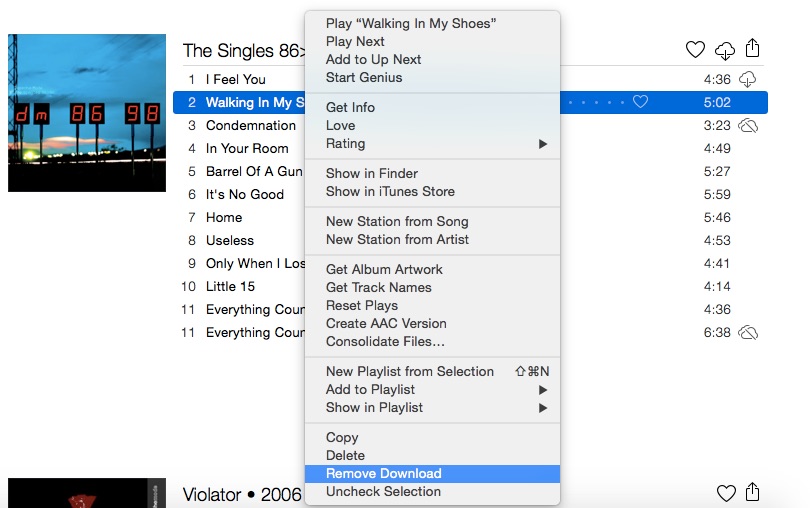 Tip: Do not control-click and choose the Delete option instead.

Doing so, and confirming your choice by hitting the Delete Song button, won’t just remove a downloaded copy of the song on your Mac, but from iTunes in the Cloud as well and it may not be available to re-download again.

Help us spread the word by sharing this article on social media. We’re always interested to hear your opinion so meet us in comments.

Have an idea for a future tutorial?

Submit your suggestions to tips@iDownloadBlog.com and we’ll take best ones into account for future articles.