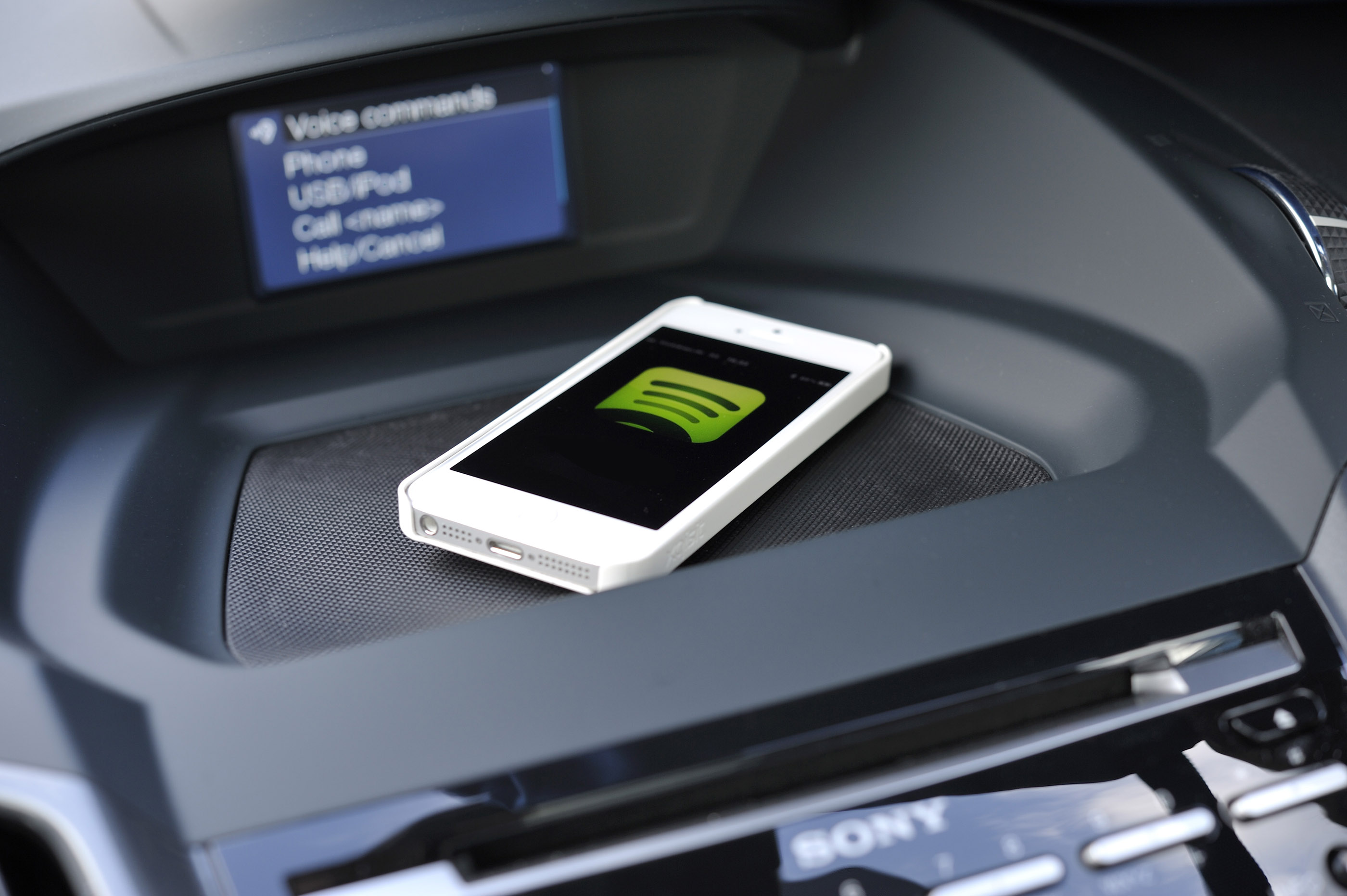 Following Apple Music ad blitz with a massive Beats 1 billboard on Times Square ahead of the service’s public launch next Tuesday, the world’s leading music-streaming service Spotify has decided to extend its Premium trial from 30 to 60 days for users outside the United States, as noted by Android Authority.

According to terms and conditions, the 60-day free trial is only available to Spotify fans outside the United States. This special deal for new users is provided on a limited-time basis. Existing users are not entitled to this promotion.

Each account may only use 60 free days once. Again, those who have subscribed to the Premium or Unlimited service, or have taken a 30-day or 60-day free trial offer previously, are ineligible for this promotion, as shown below. 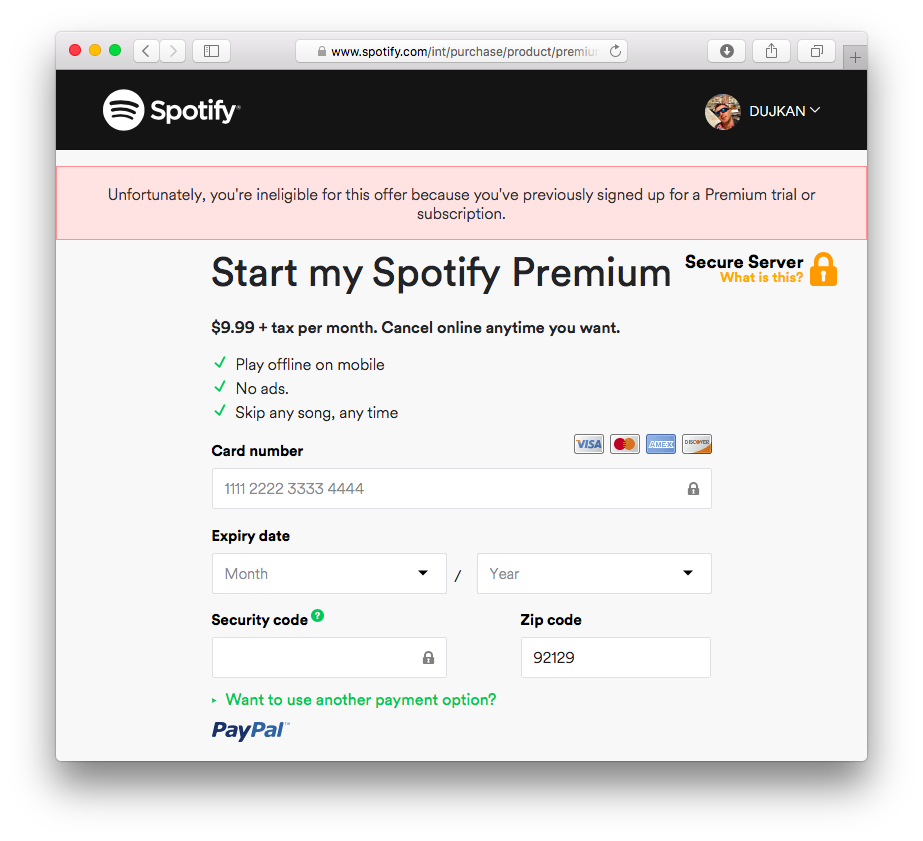 If you decide that you do not want to become a paying user of Spotify Premium, cancel your subscription by logging into your Spotify account and follow the cancellation instructions prior to the end of your free trial period.

As the leading on-demand music streaming service providing access to a catalog of more than 20 million songs globally, Spotify has a lot to lose from Apple’s entrance into the music-streaming space.

On the other hand, Spotify is available across multiple platforms and many different devices, including Sony’s PlayStation console.

In over a little more than a month ago after launching the Spotify-Sony partnership, more than 5 million console owners have downloaded the app to their PlayStation devices, making it the quickest launch adoption rate in PlayStation history.