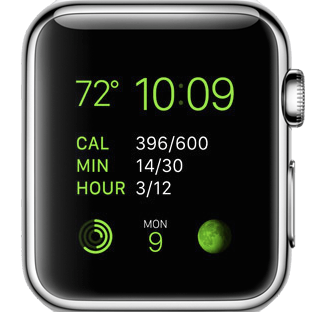 Nike CEO and President Mark Parker sat down with CNBC’s “Squawk on the Street” for a quick interview discussing his thoughts on wearable technology, the Apple Watch and his company’s partnership with the iPhone maker, confirming that new services are coming down the pipeline.

Nike, which in April 2014 announced shuttering its wearable-hardware efforts, has been collaborating with Apple on fitness wearables for years, in one form or another.

For example, the Nike+ Running iOS application is available on the Apple Watch, too, and Parker now assures us that more from Apple and Nike is yet to come.

Although Nike is no longer involved in the creation of wearable hardware, it continues to build digital connections with consumers with services and mobile apps. More than sixty million people actively use its various digital fitness apps and services.

“We are continuing to develop apps and experiences so we are working with Apple and other partners as well,” he said. Just to be clear, Parker said they are “excited about the potential that the Apple-Nike relationship has” and has specifically stated that the partnership “continues”. 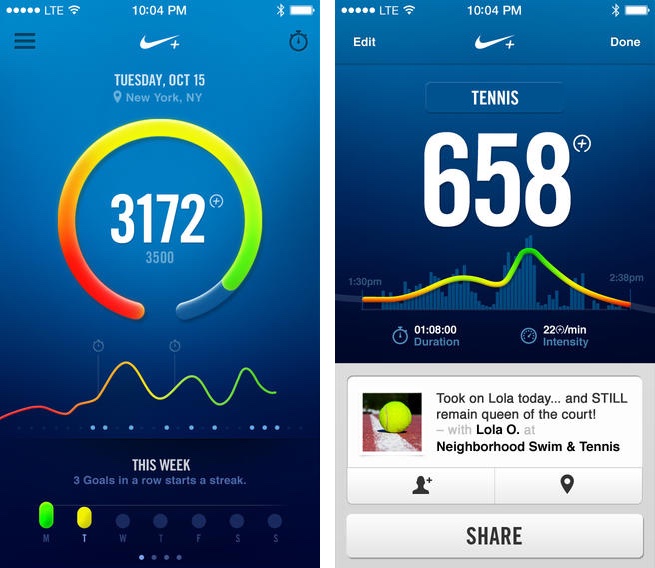 The love affair between Apple and Nike can be traced back to the early days of the iPod, when the two companies co-developed and sold a tiny step-tracking chip for Nike shoes which talked wirelessly to the music player.

Nike was also a key launch partner for Apple’s Health platform, releasing the Move app that took advantage of the M7 motion coprocessor which debuted inside the iPhone 5s.

Last October, Parker told Bloomberg’s Stephanie Ruhle that partnering with Apple on things “we couldn’t do independently” was ”part of our plan”.

Over the past year or two, Apple has hired Ben Shaffer, Nike’s design director for wearables, and the widely recognized fitness expert and key Nike FuelBand developer, Jay Blahnik, both of whom have joined the Apple Watch team.

Blahnik is now Director of Fitness and Health technologies for Apple.

Moreover, Apple CEO Tim Cook is a member of Nike’s board of directors.

Speaking of wearables, Fitbit, which yesterday filed to go public on the New York Stock Exchange, explicitly named Apple and its Watch as one of the competitive factors in the Risk Factors section of its regulatory filing.

As The Financial Times‘s Tim Bradshaw noticed, Fitbit wrote that “Apple has recently introduced the Apple Watch smartwatch, with broad-based functionalities including some health and fitness tracking capabilities.”

The filing makes it clear that Fitbit also competes with a wide range of standalone health and fitness-related mobile apps available through mobile app stores.

Fitbit hardware is no longer sold through Apple’s online and retail stores and the company currently has no plans to update its iOS applications with support for Apple’s HealthKit platform.