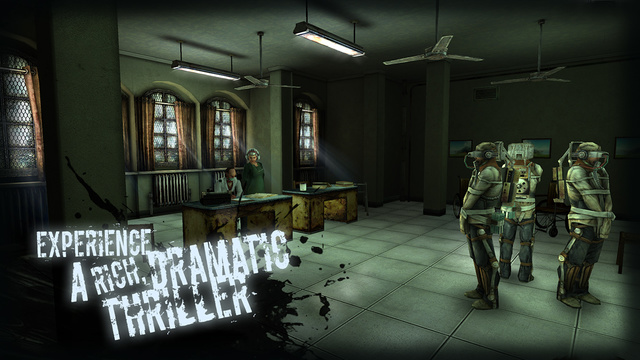 Amazon’s Game Studios made good on its promise today to bring mobile games to iOS, launching Lost Within in the App Store. The title falls in the ‘survival horror’ genre, costs $6.99, and supports both the iPhone and iPad.

Set within an abandoned asylum that “holds a horrific secret,” Lost Within tasks players with solving mysteries, fighting monstrous inhabitants and using stealth tactics to sneak down haunted hallways in an effort to survive. 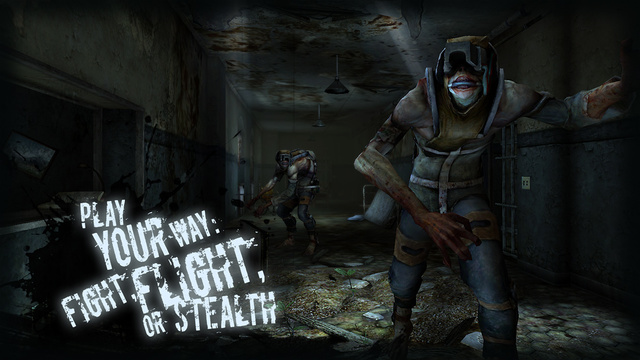 From the developer of Prey — Survive a haunted asylum and its monstrous Inhabitants. Confront a legendary killer who prowls the abandoned wards. Scavenge and create makeshift weapons or conserve your resources and employ stealth tactics to sneak past the lurking horrors. When all else fails, run for your life or find a place to hide. To escape, you must uncover the asylum’s dark mystery: the shattering secret that led to its condemnation. There are many doors, but there is only one way out.

The game is unsurprisingly drawing comparisons to BioShock, and with great visuals and excellent gameplay, it seems like it’s definitely worth checking out. Again, you can download Lost Within from the App Store for $6.99.