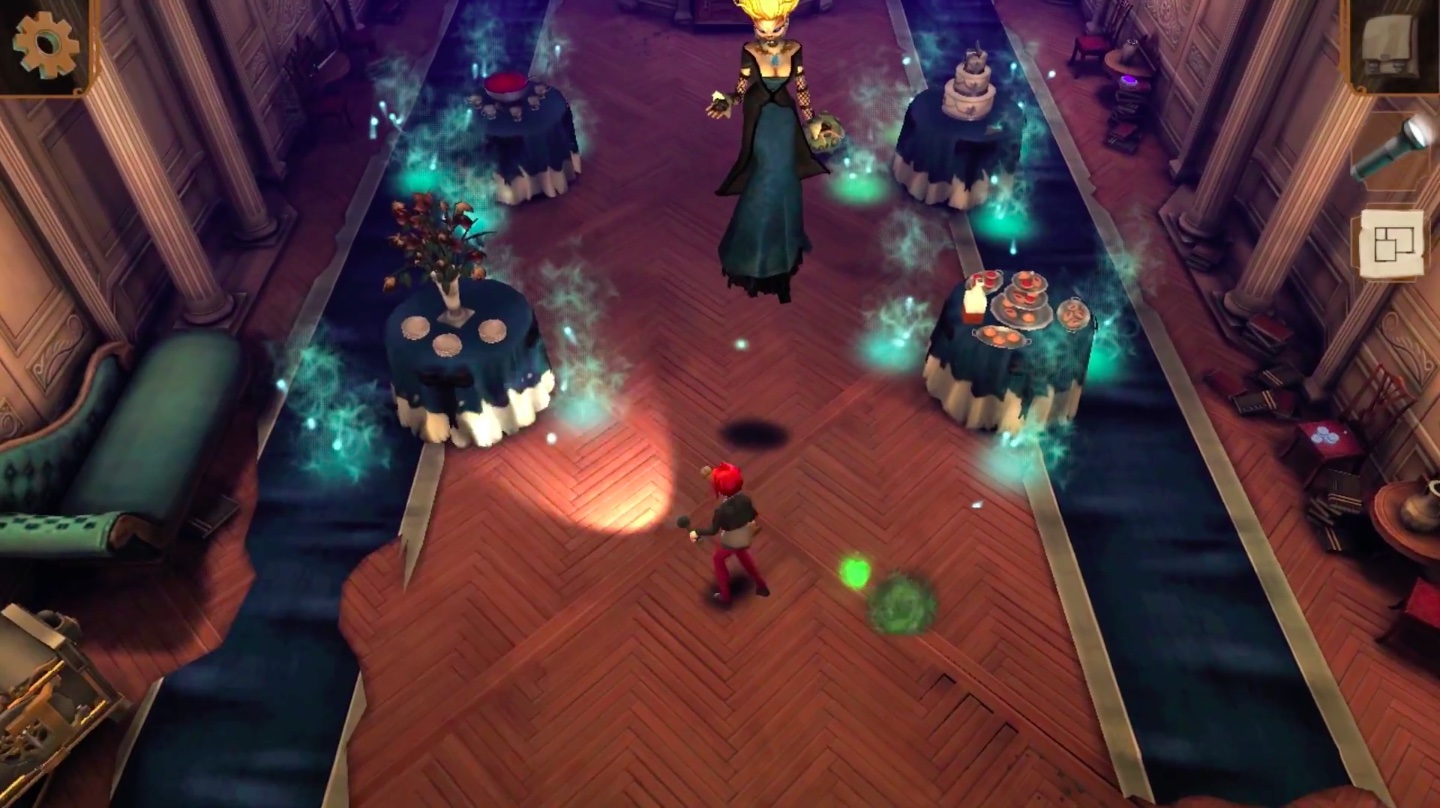 Amazon Game Studios, a games-publishing arm of the online retail giant, announced it will soon be bringing four new iPhone and iPad games to the iOS platform.

“We’re excited to share that two new games, Lost Within and Til Morning’s Light along with customer favorites Tales From Deep Space and To-Fu Fury, will be coming soon to iOS and more Fire devices,” said the studio in a media release Friday.

Here’s a short description of each game coming to the iPhone and iPad soon from Amazon Game Studios:

Set in an abandoned asylum that “holds a horrific secret,” Lost Within has you solving mysteries, crafting weapons and switching between fighting and sneaking as you make your way through the haunted halls and its monstrous Inhabitants.

“Confront a legendary killer who prowls the abandoned wards,” reads the blurb. “Scavenge and create makeshift weapons or conserve your resources and employ stealth tactics to sneak past the lurking horrors. When all else fails, run for your life or find a place to hide.”

A comedic platformer in which you guide two reluctant heroes as they solve clever puzzles in a comedic mis-adventure set in a bizarre space station called Big Moon. You must help a traveling salesman named E and his loyal luggage drone CASI escape when Big Moon is thrown into lockdown.

You can switch between E and CASI in single player mode. The game’s local two-player co-operative multiplayer mode is exclusive to Kindle Fire HDX and 2014 Fire tablets. Tales From Deep Space comes with a free digital comic available at comiXology.

This character driven, action-adventure follows the story of Erica, a teenager who must escape a haunted mansion filled with ghosts and strange creatures by solving puzzles, defeating monsters and exploring the depths of the mansion.

Til Morning’s Light features over a hundred locations, clues to decipher, ingredients and tools to collect, potions to brew and a bunch of cryptic journal entries scattered throughout the game. Players who buy this game will be treated to a nice bonus: an audio prequel titled “The Private Blog of Erica Page” from Audible.com.

A puzzle platformer, To-Fu Fury challenges players to save the Fortune Kitty. You’re To-Fu, a stretchy, sticky, flingy and combative cube of bean-curd. Expect a lot of puzzle solving and physics-based action like sticking to wooden surfaces, sliding down slippery jade and using metal to ricochet towards your goal.

All four titles will be available for the iPhone, iPad and the Fire phones and tablets.