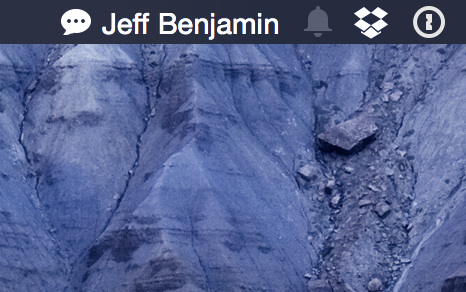 You may know TypeStatus as the jailbreak tweak that adds a “now typing” indicator to the status bar on iOS, but did you know that you can do the same thing on your Mac? TypeStatus for Mac allows you to quickly see who’s currently composing an iMessage via a handy indicator positioned on the OS X menu bar.

Installing TypeStatus for Mac only takes a few steps:

Pre-requisite: Before doing anything, you must disable System Integrity Protection on your Mac.

Step 1: Download EasySIMBL, extract it, and move the EasySIMBL.app to the /Applications folder on your Mac

Step 5: Double click on the TypeStatus.DMG file to mount the volume 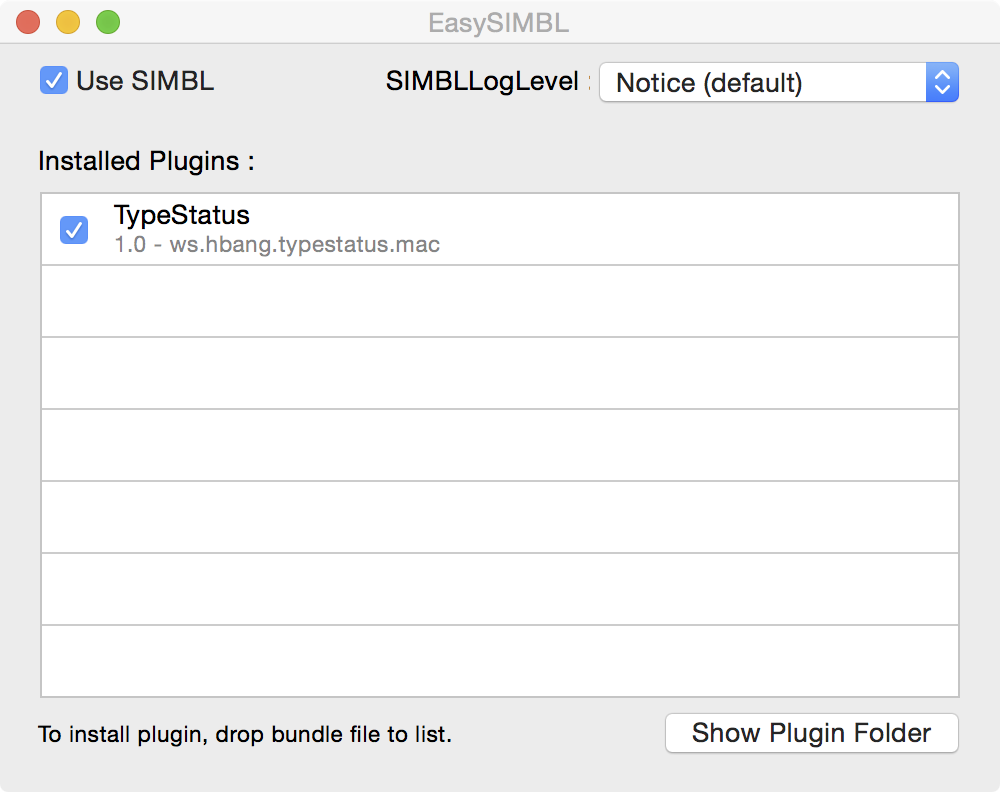 From this point forward, you should see a “now typing” indicator show up in your Mac’s menu bar when someone is in the process of typing you an iMessage. Along with the indicator, you should see the name of the individual that’s typing the message.

As someone who’s a big fan of the original iOS jailbreak tweak, I recommend using TypeStatus for Mac if you’re a heavy iMessage user. What do you think about having a now typing indicator located in your Mac’s menu bar?