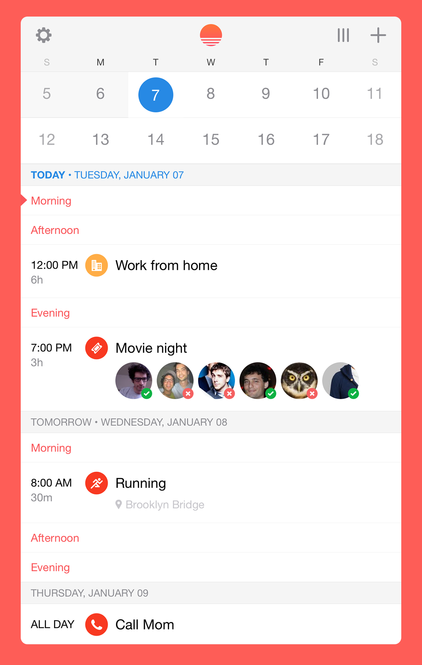 Microsoft has just acquired the popular calendar app Sunrise. TechCrunch, which first learned of the deal, has pegged the value of the transaction at a cool $100 million.

Sunrise has an awesome iPhone and iPad app in the App Store. It’s also available for the Mac, across other mobile platforms and in the form of a responsive, lightweight application which runs smoothly in a web browser.

“We’ve heard Microsoft will keep its apps alive as stand-alone products, while using some of its technology for its own future products,” reads the report.

Since its inception, the Sunrise startup has managed to raise about $8 million in funding. Sunrise is the only calendar on iOS to support push for Google Calendar.

Real-time push for calendar is a must-have in corporate environments so it’s now clearer why Microsoft has shown keen interest for Sunrise. The service also supports iCloud and Microsoft Exchange and has fostered a healthy ecosystem of third-party apps that integrate with it.

More on Sunrise can be read in Lory’s in-depth review. 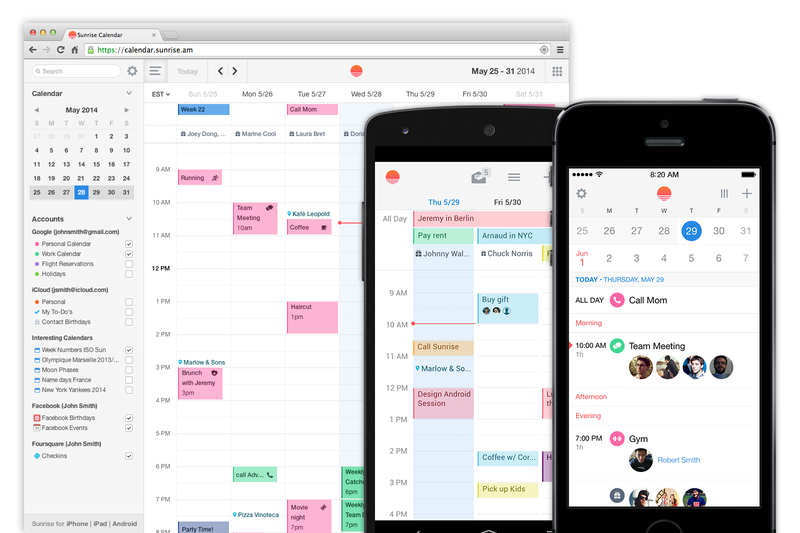