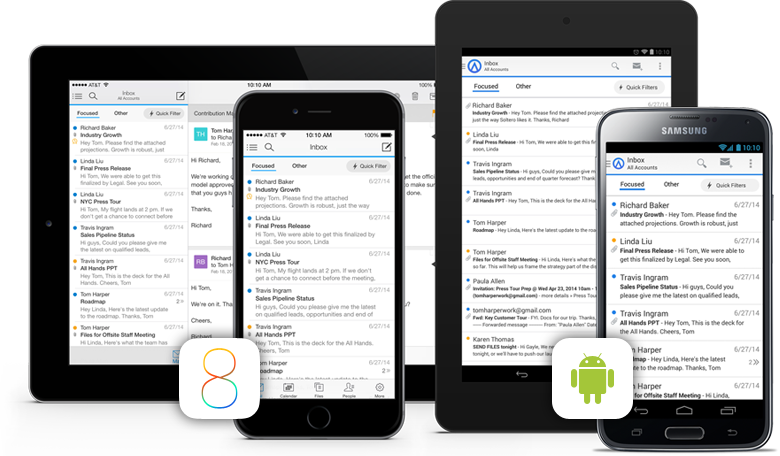 Confirming an inadvertent leak last month, Windows and Office maker Microsoft on Monday said it’s buying Acompli for more than $200 million. For those who haven’t heard about Acompli, it’s an efficient email app for iOS and Android that features an integrated calendar.

Framed as “part of our company-wide effort to help people accomplish more with their mobile devices,” the deal will bring San Francisco-based Acompli team together with work currently in progress by the Outlook team.

Microsoft’s stated goal is to“ deliver fantastic cross-platform apps that support the variety of email services” people use today to help them accomplish more and Acompli seems to fit the bill nicely.

“It will expedite our work to deliver the full power of Office to mobile devices,” said the software giant.

Neither Microsoft nor Acompli have revealed the purchase price, but Re/code learned from sources of its own that the Windows maker paid north of $200 million for the young startup. Acompli CEO Javier Soltero said in a blog post that they’ll be sharing more about the “exciting product plans” post-acquisition over the next few months.

Acompli’s mobile app for iOS and Android revolves around the important people you email the most, allowing you to easily access all related emails, meetings and files to manage relationships.

Check out the Acompli promo video below.

It’s interesting that Acompli supports both Microsoft Exchange and Gmail.

The app, which made its App Store debut in April of this year (and an Android version in September), sports an integrated calendar with the ability to schedule meetings. As is the norm these days, managing your emails in Acompli is a tad easier with gestures.

For example, to delete or snooze emails, just swipe over a message.

The iOS edition of Acompli Mail was available for download in the App Store following the announcement. Microsoft did not say whether it planned on allowing the team to continue developing the software, nor did the Redmond firm indicate whether it would continue servicing Acompli customers with service updates going forward. 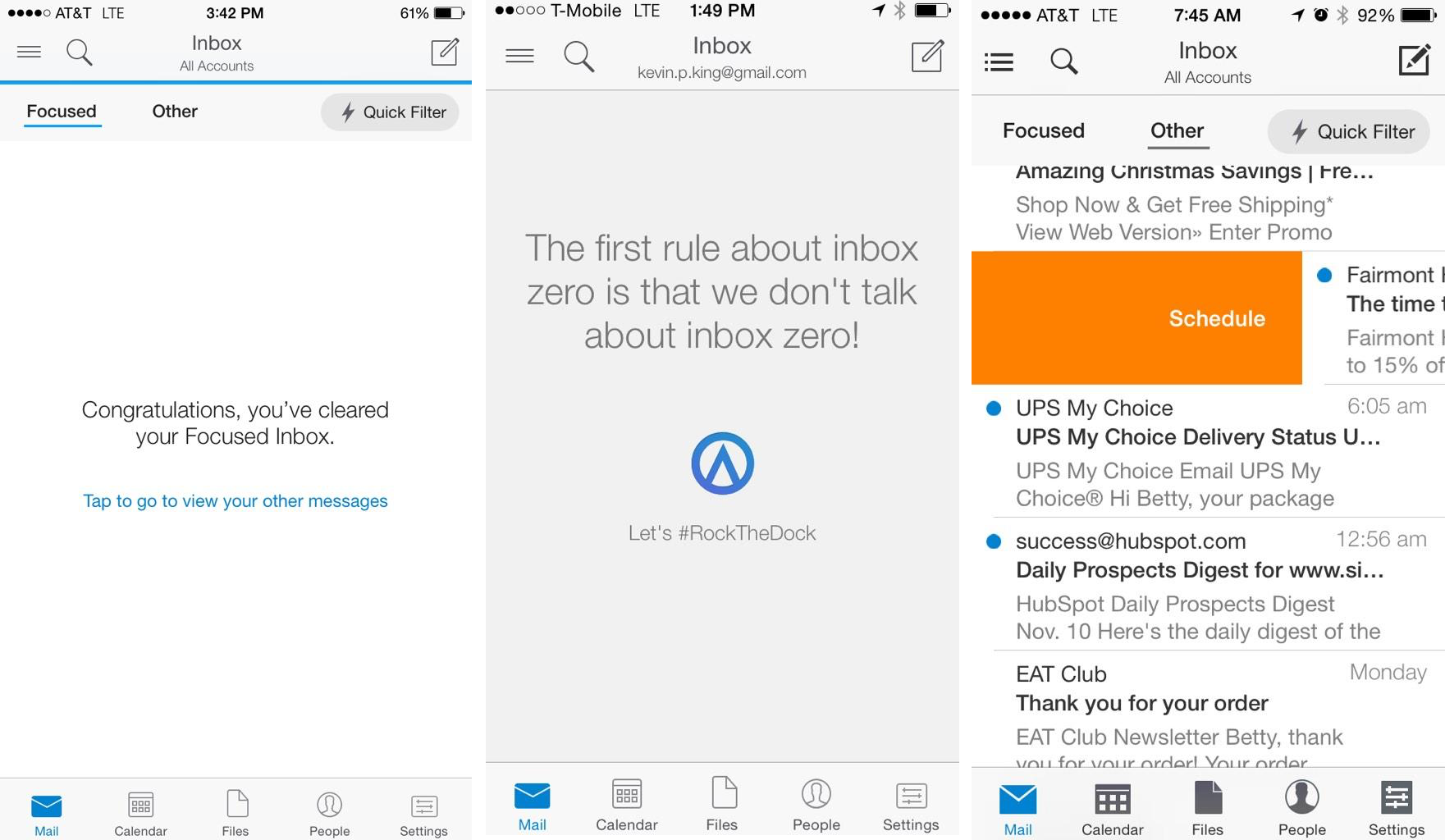 The Acompli CEO was more forthcoming.

Given that mainstream users haven’t really embraced Microsoft’s Outlook Web App for iOS, I’m willing to bet that Acompli technology will power a yet-to-be-released mobile email app from Microsoft, just like the work originally done by the now Microsoft-owned Sparrow team has paved the way to the recently-introduced Inbox app by the Gmail team.