As first discovered by Mark Gurman of 9to5Mac, Chester Chipperfield, the Vice President of Digital and Interactive Design at Burberry, has now joined the Cupertino firm.

”Goodbye London. I have been lucky to call you home for 31 years, time to discover another city,” reads the tweet. He responded to a commenter that he’s now “off to live in San Francisco.”

According to his LinkedIn profile, he’s now with Special Projects at Apple.

Given that Chipperfield in his previous job was “responsible for User Experience and Digital Design for all channels” and was “highly involved in digital retail initiatives” at Burberry, as stated on his LinkedIn, Gurman speculates that he’ll likely be “critical in the rollout of the Apple Watch” over the next few months. 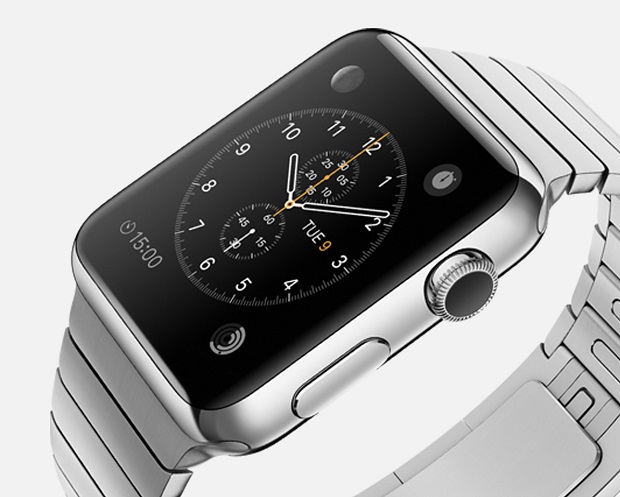 The Apple Watch is designed to be both functional and fashionable so Apple is said to allocate a segment of its retail stores to marketing and selling the device. The Watch is arriving this Spring, priced at $349 for the entry-level model.

The wrist-worn device will be compatible with the iPhone 5 and all newer iOS devices, communicating with them via a Companion application for the iPhone which was revealed in the latest developer release of iOS 8.2.