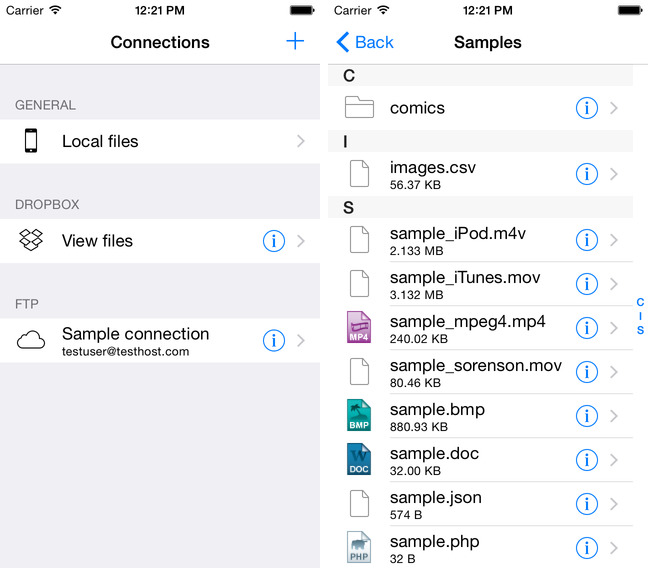 A file management app innocently named Floppy Cloud, which contains a hidden emulator of the Nintendo NES and Super Nintendo, is now available in the App Store.

As pointed out by TouchArcade, its developer Kyle Hankinson has cunningly exploited the annual App Store shutdown to sneak Floppy Cloud onto Apple’s servers “moments before the iTunes freeze,” which started yesterday and ends on December 29.

Developers are unable to upload new code to the App Store during the iTunes freeze window so Floppy Cloud should be available on the App Store for a few days before Apple pulls it first thing in the morning on December 29.

Floppy Cloud is for connecting to remote services such as Dropbox or an FTP server.

The innocuous file manager lets you preview files and download them to your device, but it also contains a hidden Nintendo emulator. 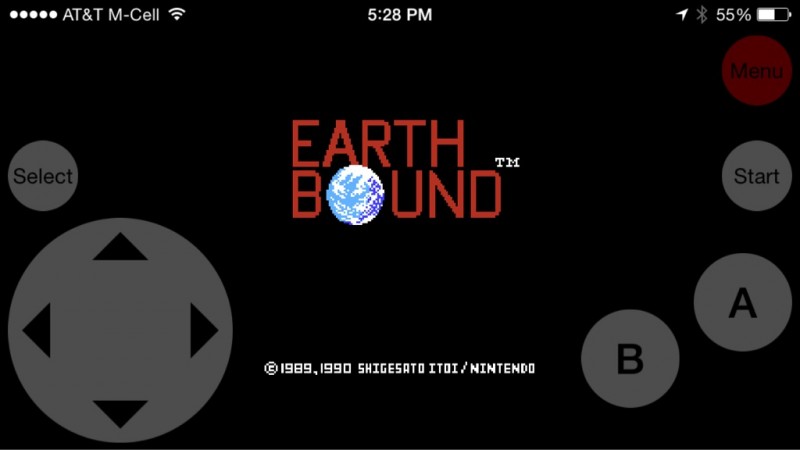 First, you need to put some ROM files (both .nes NES and .smc Super Nintendo ROM files are supported) in your Dropbox. Then, when you manage these files inside Floppy Cloud, the hidden emulator springs into action and runs your chosen ROM file.

As a bonus, the app supports the iCade and ‘Made for iPhone’ controllers.

If you’re into retro gaming and have been on the lookout for a working Nintendo emulator for iOS, get Floppy Cloud while you can because Apple typically takes down unofficial emulators swiftly.

Should you buy this app, it may be prudent to back up the .ipa installer file (it’s in the iTunes Media folder on your Mac or Windows PC) to an external drive, another folder or a cloud service like Dropbox or OneDrive, just in case, because pulled apps sometimes become unavailable for re-downloading.

Floppy Cloud is $2 in the App Store.