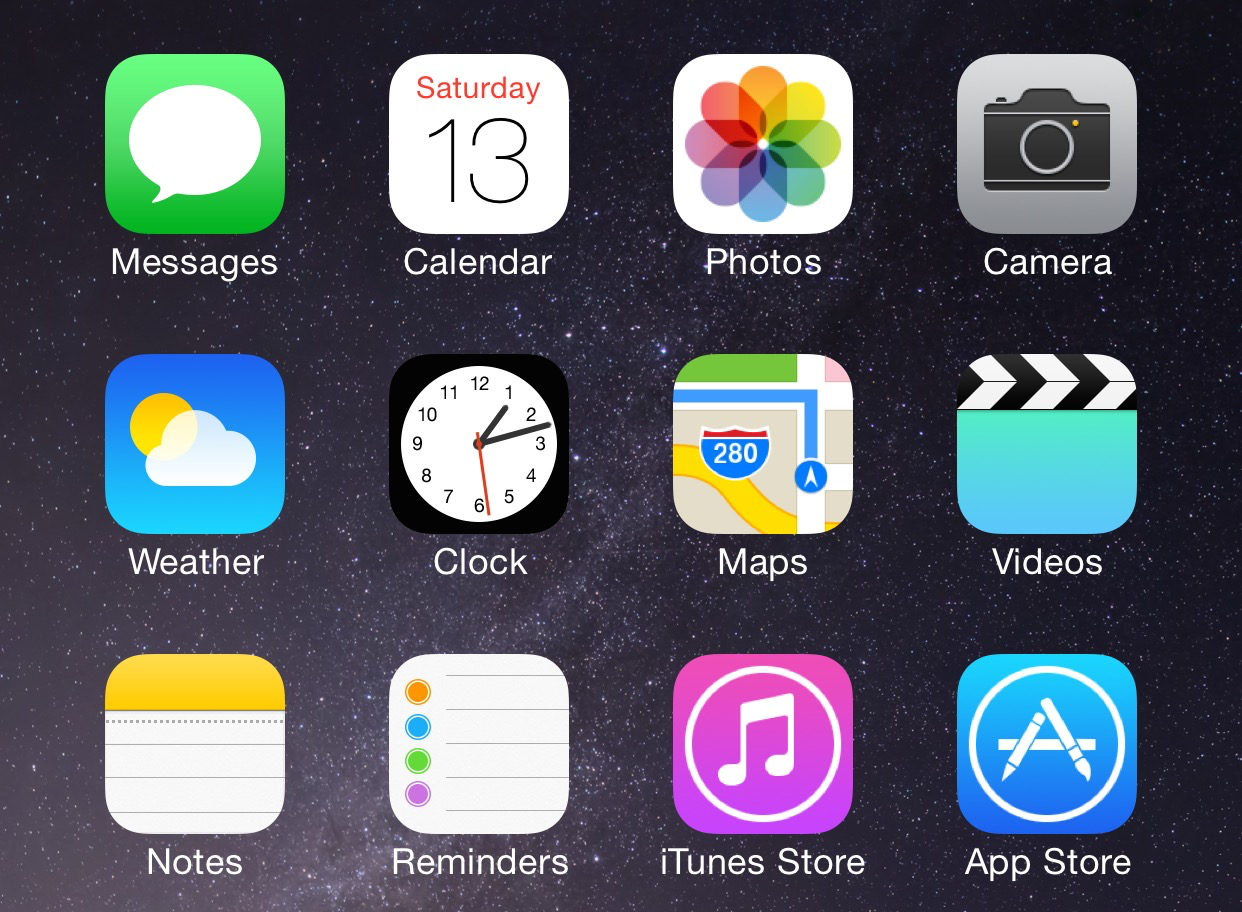 After installing NoBarScreen, which is available free of charge via Cydia’s BigBoss repo, you can immediately begin taking screenshots sans status bar. Unfortunately, there are no options to configure or no settings to adjust, which means that it’s an all or nothing affair.

It would have been nice if NoBarScreen would have included a preference panel, or at the very least an Activator action to toggle the tweak on or off. Sometimes I need the status bar when I’m taking a screenshot, so this tweak being always on wouldn’t really work for me.

If you’d like to try an alternative method for better managing the status bar in your screenshots, you should check out Yosemite’s new Quicktime screen capture feature. It standardizes the status bar in a way that looks fresh and clean.

But as far as taking screenshots without a status bar, NoBarScreen does that fairly well. At this point and time, the tweak crashes my iPhone 6 Plus when attempting to take screenshots from inside of an app. On the SpringBoard, the tweak works fine, and the status bar is completely removed from the screenshot, leaving you with nothing but screen.

NoBarScreen is from developer B3uB3u, and it’s available for the iPhone, iPod touch, or iPad and works with iOS 7 or iOS 8. If you decide to try NoBarScreen, please share your thoughts on the tweak down below in the comment section. Once the crashing issue has been completely resolved, and if the developer adds a preference panel, this could be one of the go-to tweaks for those of you who take lots of screenshots.