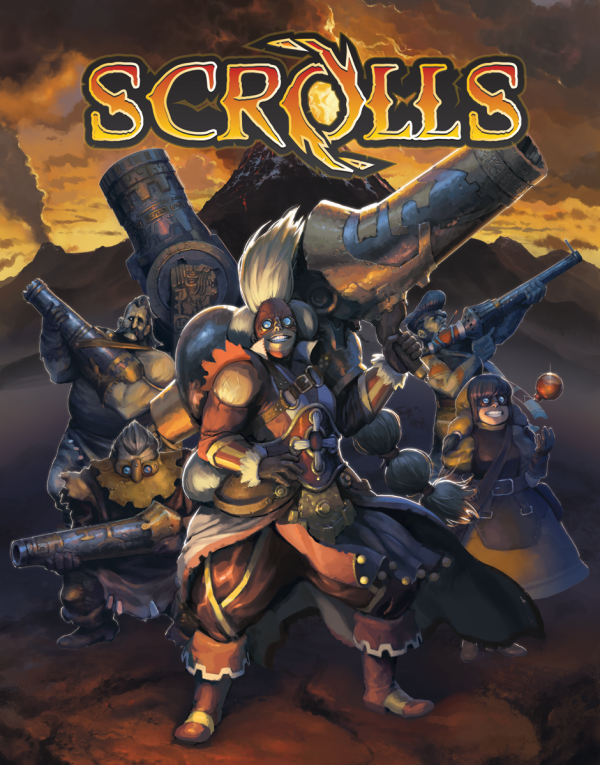 Available starting today for Mac and Windows PCs and Android tablets, Scrolls from Minecraft maker Mojang takes the best bits of collectable card games and combines them with the most interesting strategy elements of tactical war games.

More than two years in the making, the mash-up game invites you to build your army, develop strategies and take control of the hexagonal battlefield by defeating your friends in online multiplayer challenges, no matter which platform they’re playing on.

If you prefer playing alone, Scrolls have you covered with single player challenges along with casual play. A free demo version of Scrolls is available to try before you buy it.

According to Mojang, the game takes place in a world where the essence of conflict is stored on a parchment. Players must use the power of creatures, spells and ancient machines to gain the upper hand in battles. 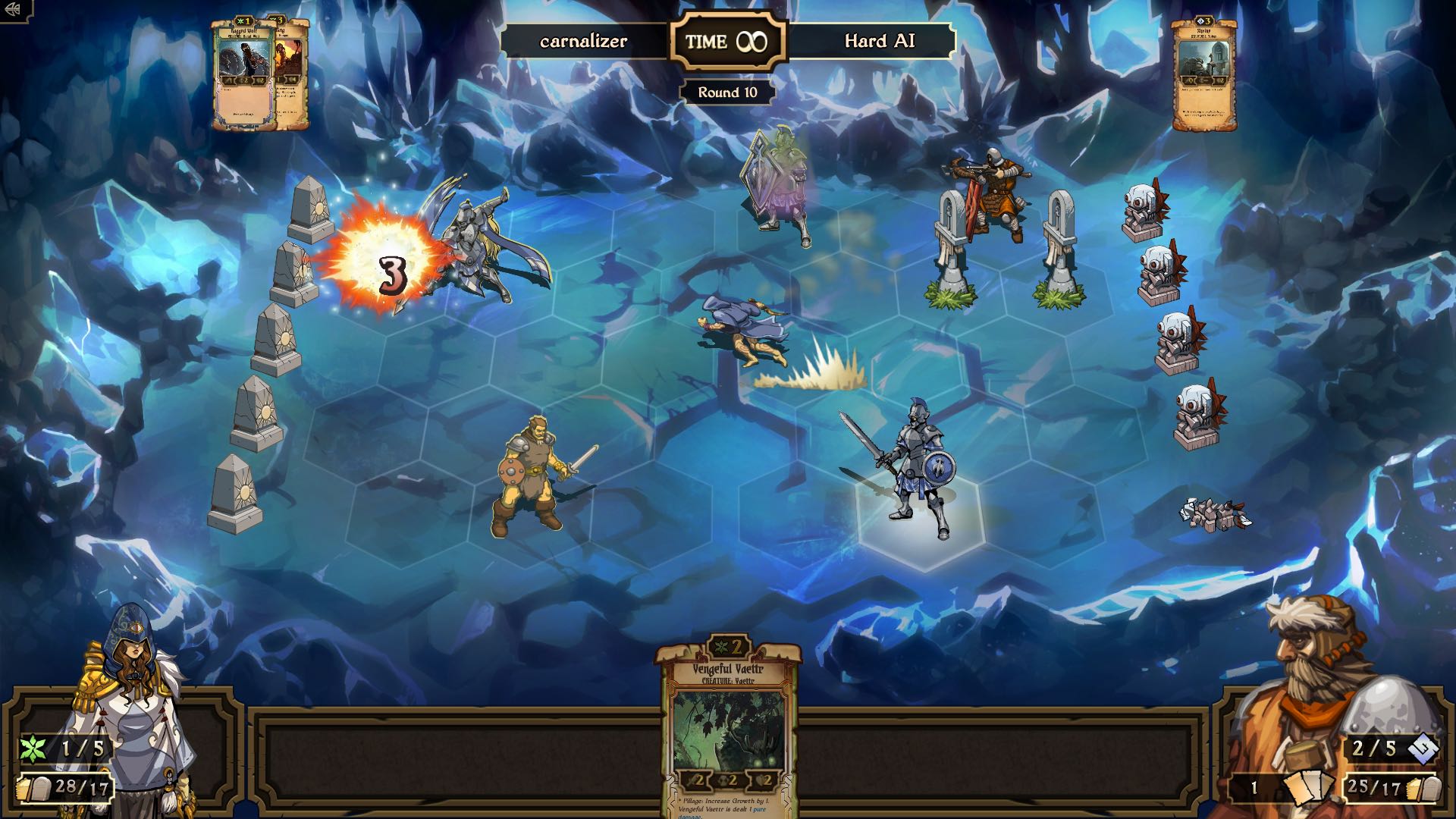 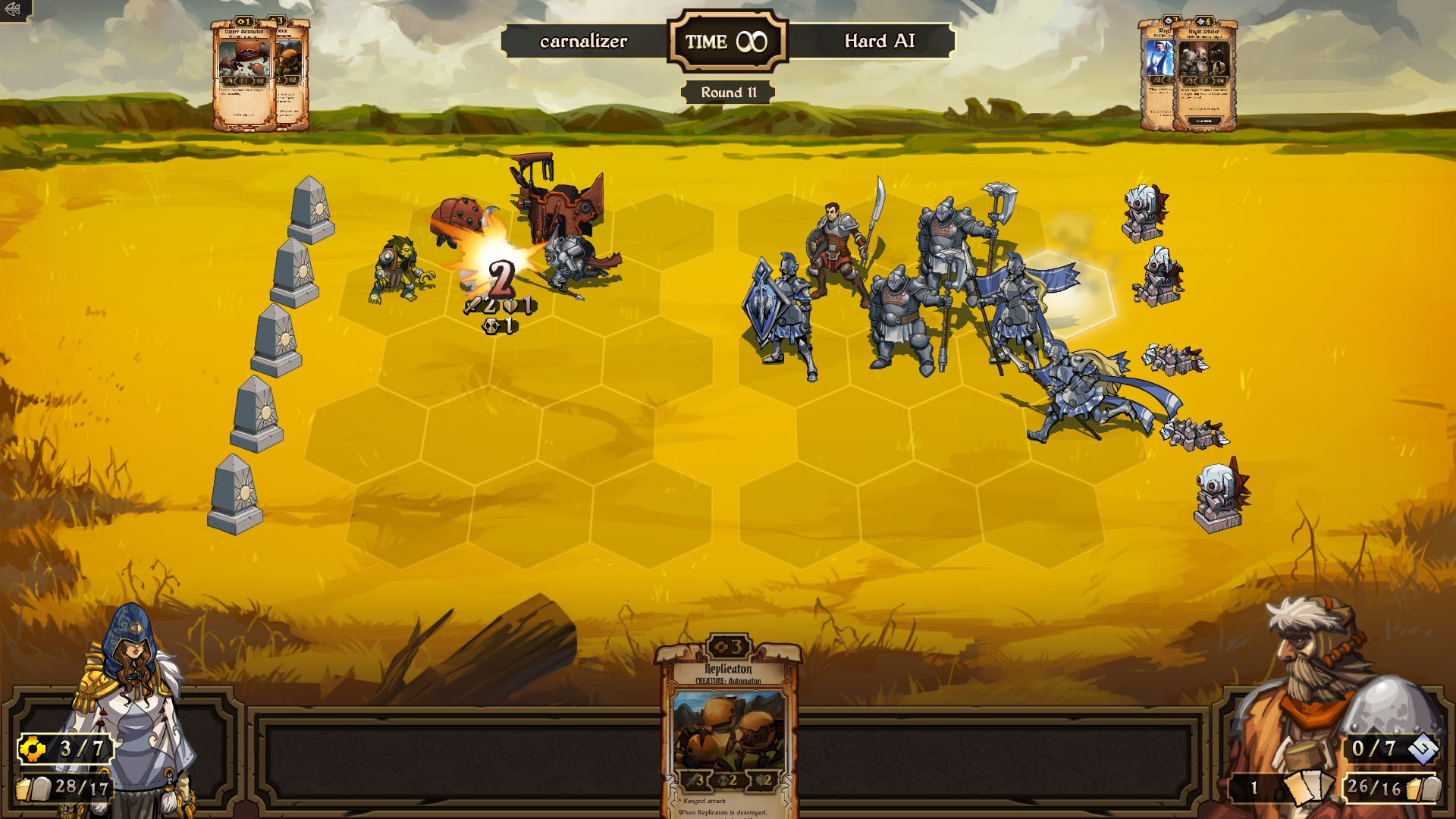 As the title suggests, you’ll be deploying your armies by using scrolls, each fully animated and nicely drawn. There are over 350 different scrolls to choose from or buy via in-game store. 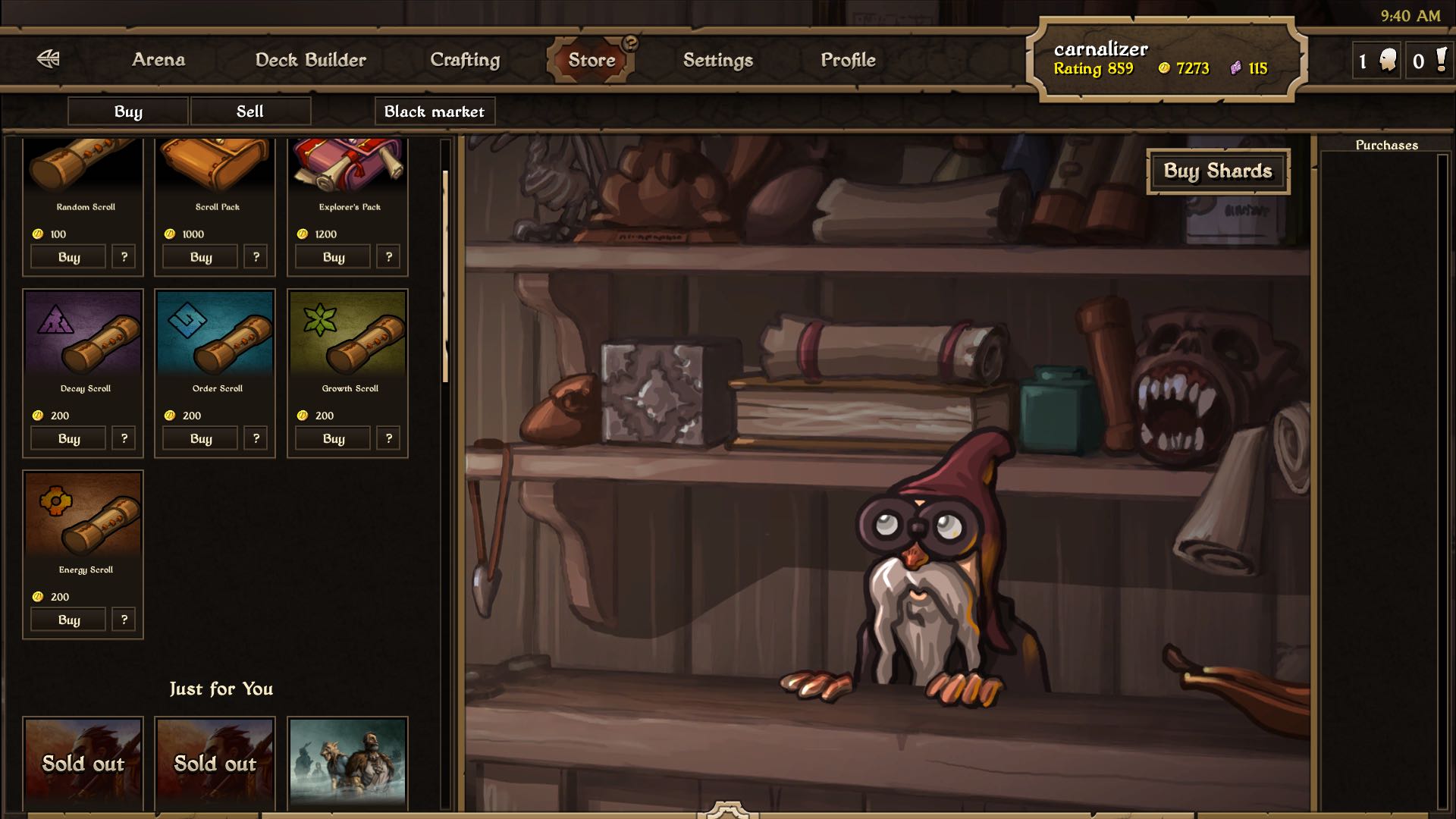 But don’t worry, they restrict how much you can spend for the same of game balance. Some scrolls are common and others are rare to find, some are brutal and some tactical. 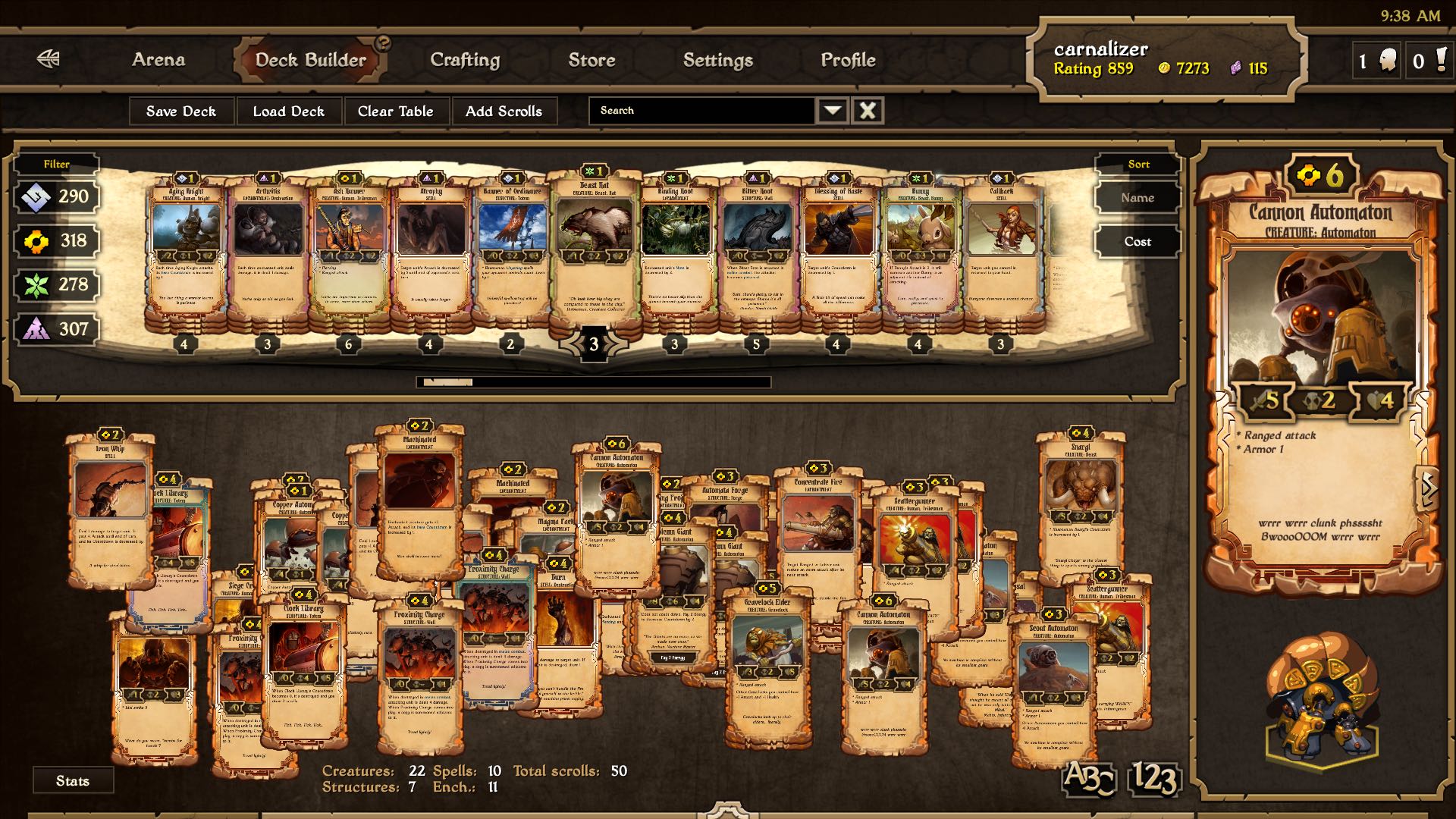 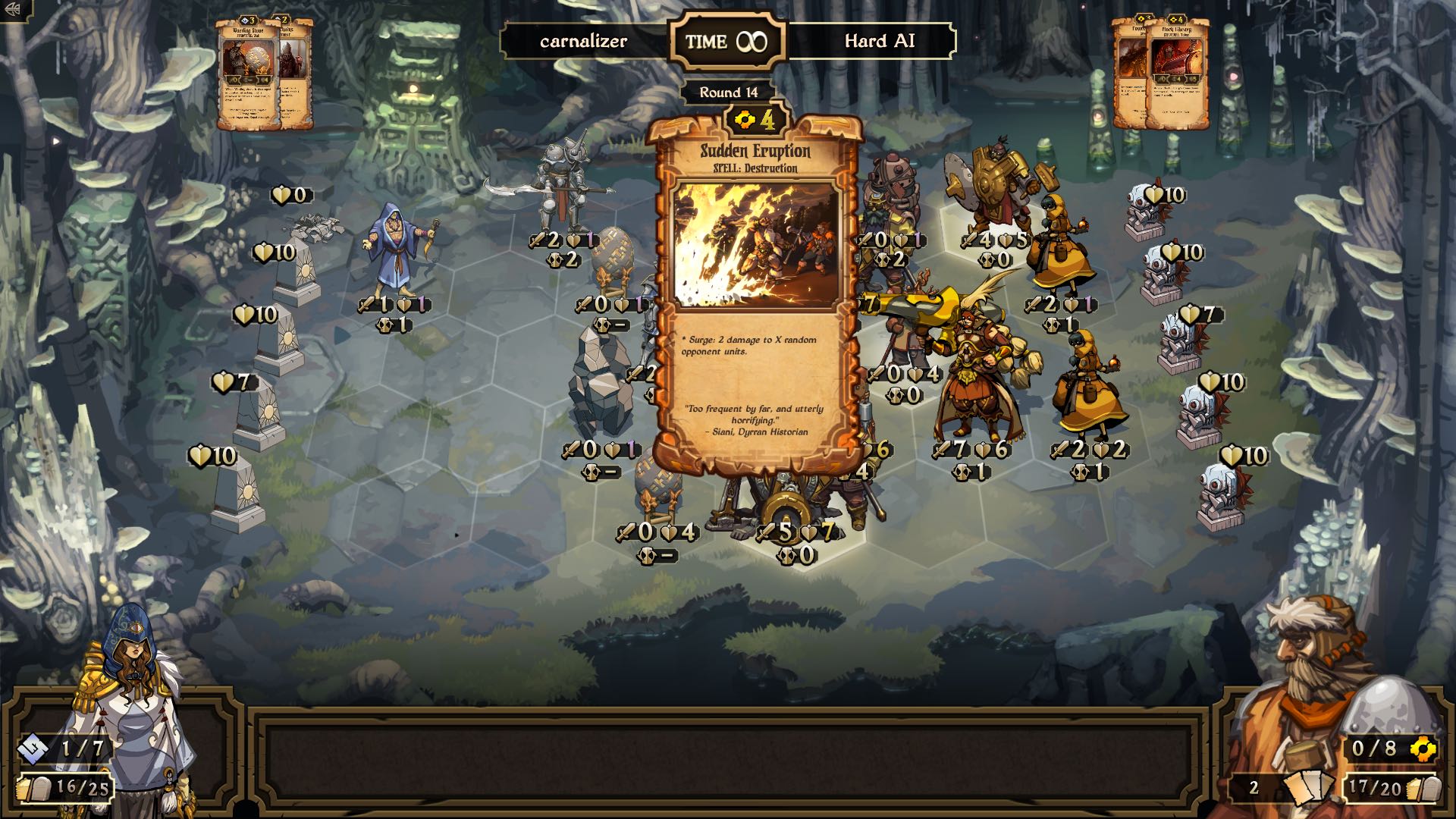 Speaking of gold, increasing your in-game currency is a matter of playing various matches, completing over fifty trials and earning achievements in battle. 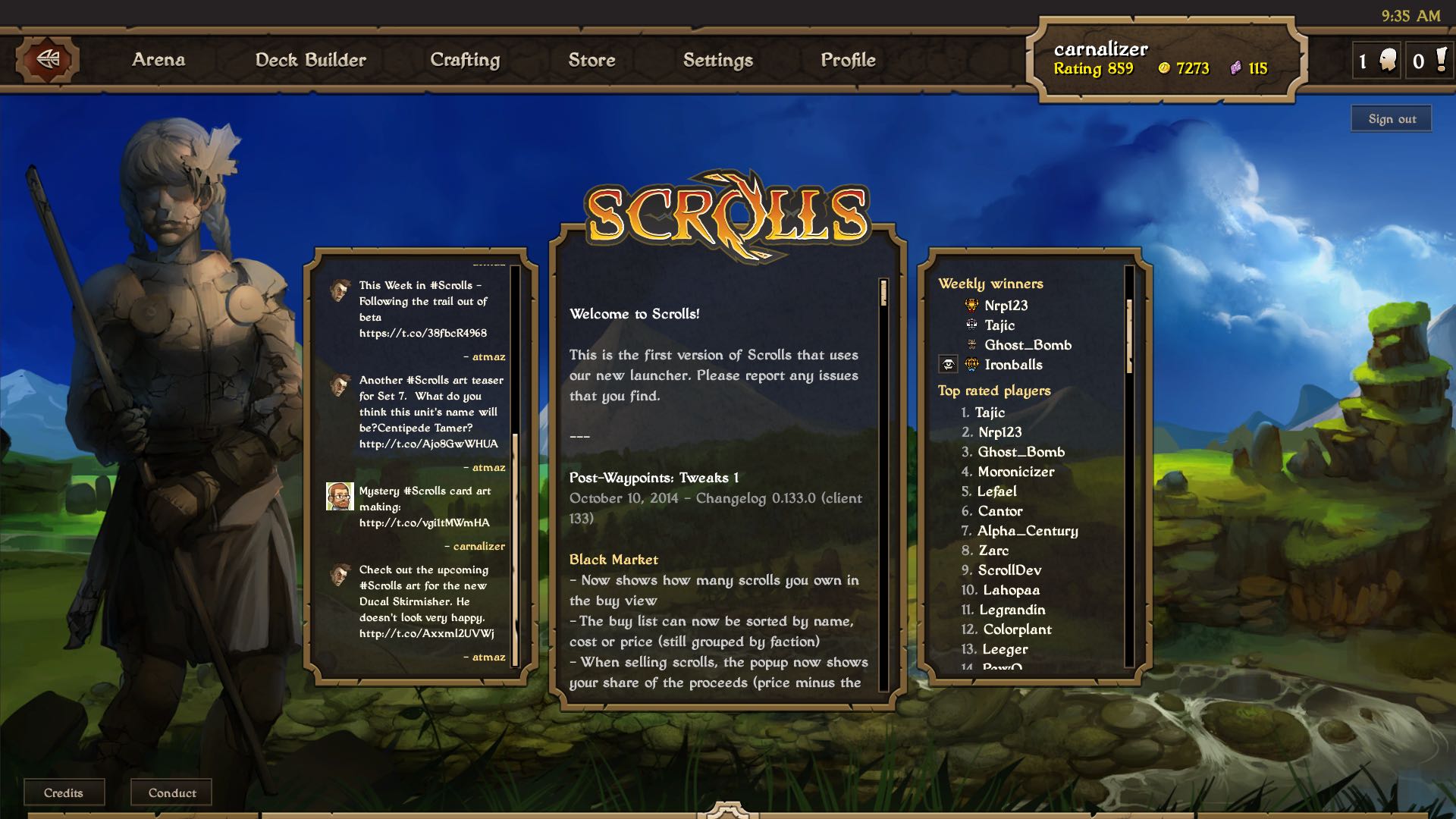 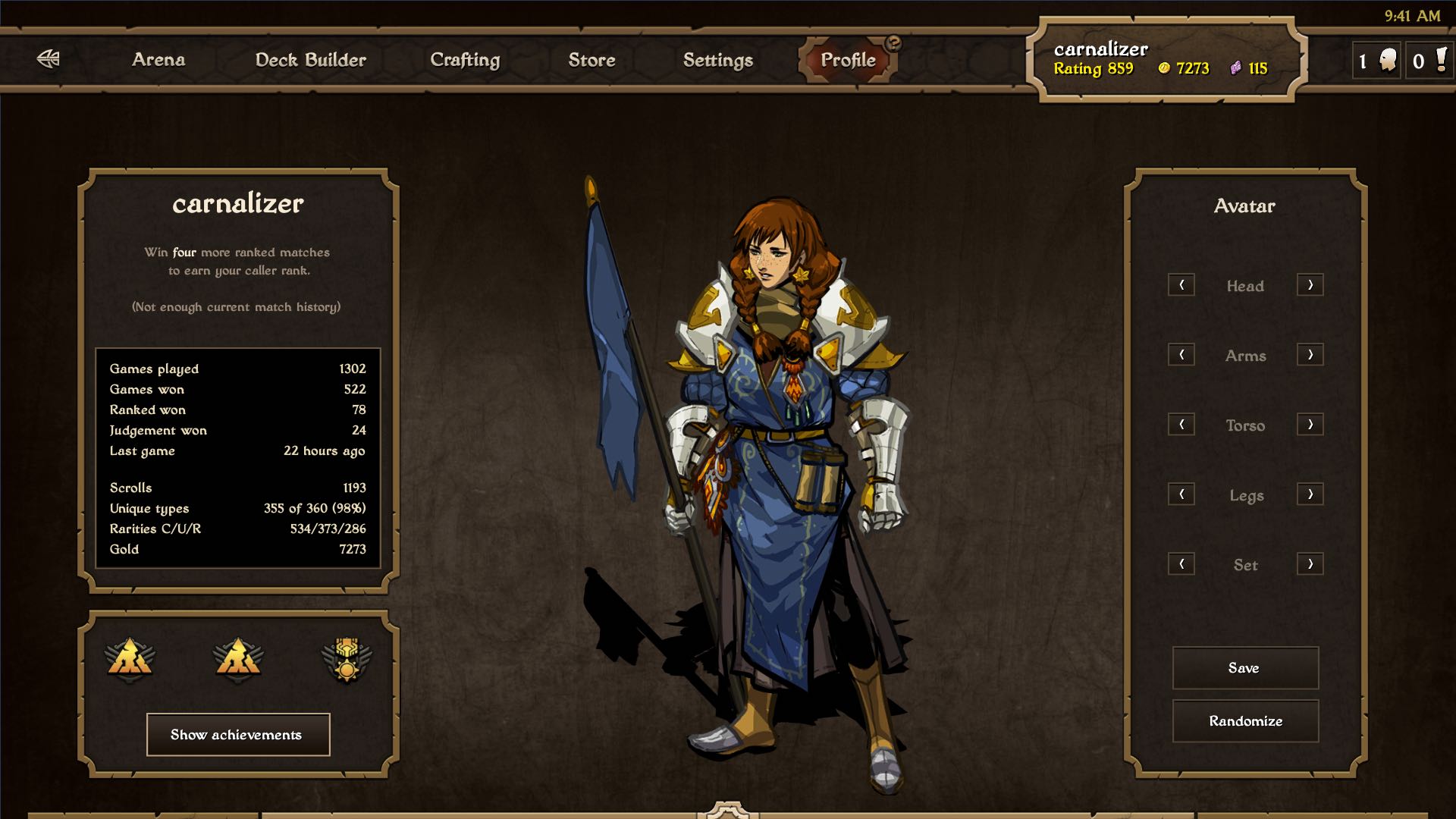 The full version of Scrolls costs $5 (grab the Mac or Windows installer), with a free demo version available with some content restricted. If you’ve purchased Scrolls or participated in Alpha or Beta testing, you’ll get access to the full game on all formats at no additional cost. 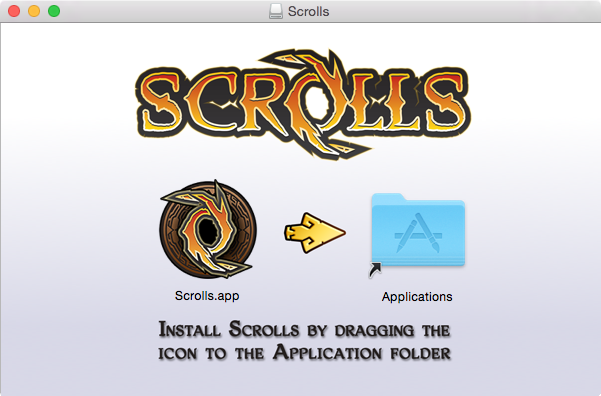 An iPad version is on the way, but it won’t arrive until some time in the new year.