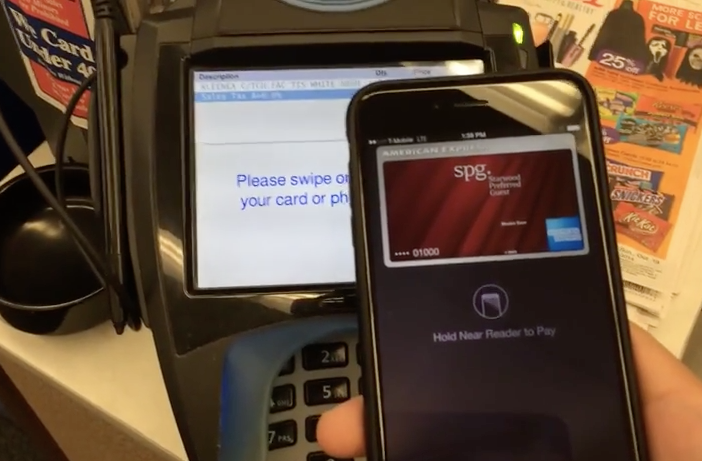 The New York Times reported on Friday that Apple Pay now accounts for 50% of the tap-to-pay transactions at all of McDonald’s 14,000 US stores. Additionally, the outlet claims that Walgreens’ mobile payments at its 8,000+ stores have doubled since the service launched.

The figures were nestled in a broader piece regarding Apple’s role in mainstreaming mobile payments. Google Wallet and Softcard—backed by AT&T, T-Mobile and Verizon—both say that Apple Pay has been a huge tailwind, as they’ve seen an increase in usage since it debuted.

Other retailers are seeing similar results, with Whole Foods announcing earlier this month that it processed 150,000 Apple Pay purchases between October 20 and November 6. While this may not seem like much, the company says it equated to roughly 1% of all its transactions.

Launched last month, Apple Pay allows iPhone 6 or 6 Plus users with compatible credit/debit cards to purchase goods with a quick tap on their Touch ID Home buttons. The service has been praised by both consumers and financial institutions alike for its security and ease of use.

Within the past week, both Staples and Winn-Dixie/BI-LO have been added to the list of retailers that accept Apple Pay.