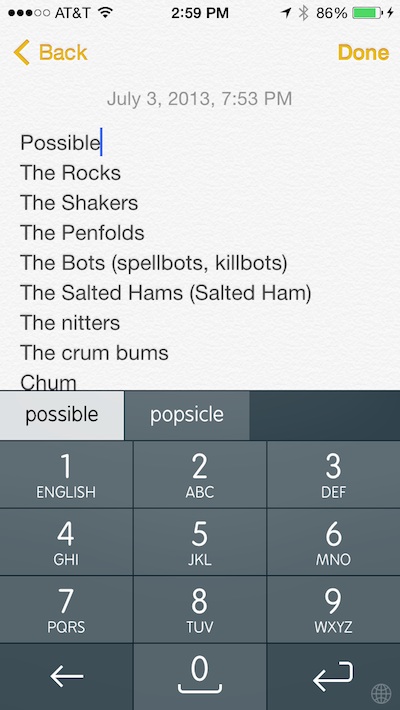 With all of these new iOS 8 keyboards now available, there is just too much fun to be had. You can translate text with Slated, code with UniChar Picker, and use ScribbleBoard because drawing is more fun than typing. It just keeps getting better. Now, the trend is for keyboards for fat fingers.

Type Nine is a big keys keyboard for those extra thick digits. Only unlike apps like Thick Buttons, this one harkens back to before there were such a thing as keypads for smartphones. So, all you old school flip phone typers will enjoy some retro texting.

The app features a 12 key typing pad with the numbers zero through nine. Each number has a list of letters below it exactly like the way your flip phone was in 1998. Luckily, you don’t have to go through the same actions to type the letter you want.

To start with, you can simply begin typing. The predictive feature will guess your word and correct itself as you type. So, if you are typing any word that already exists in your language, it will probably get it right, or offer you two other words that you could have meant. 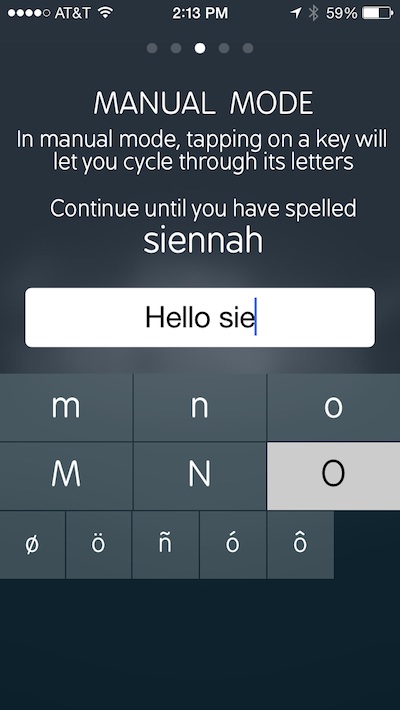 To access additional symbols, like an exclamation point or a small selection of emoticons, drag your finger upward from the zero, which also doubles as the space bar. You can delete single letters or an entire word by dragging your finger up from the delete key. 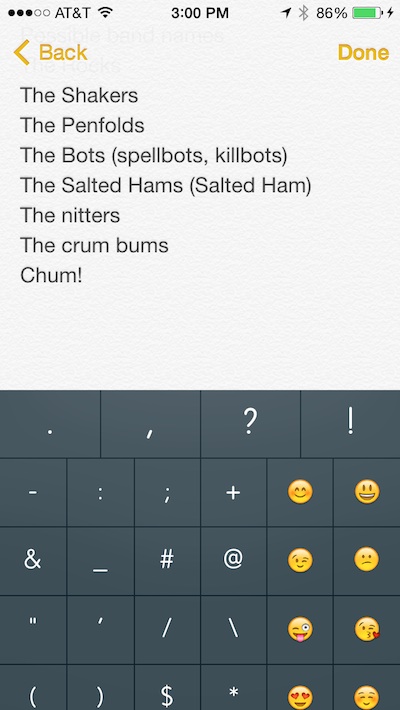 My favorite part of this app is that you can move the cursor by holding your finger down on the zero key and dragging your finger left or right. More keyboards need this option. Another great aspect to this third-party keyboard is that you don’t have to allow full access in order for it to work.

This app is not for everyone. If you aren’t used to that old-school T9 style of typing, you probably won’t appreciate the concept here. However, anyone that used a Nokia, Siemens, or Ericsson at the turn of the century will feel right at home here.

Type Nine is available on the iPhone, iPad, and iPod touch for $0.99. Download it in the App Store today.

What do you think of this retro T9 style keyboard app? Let us know in the comments below.