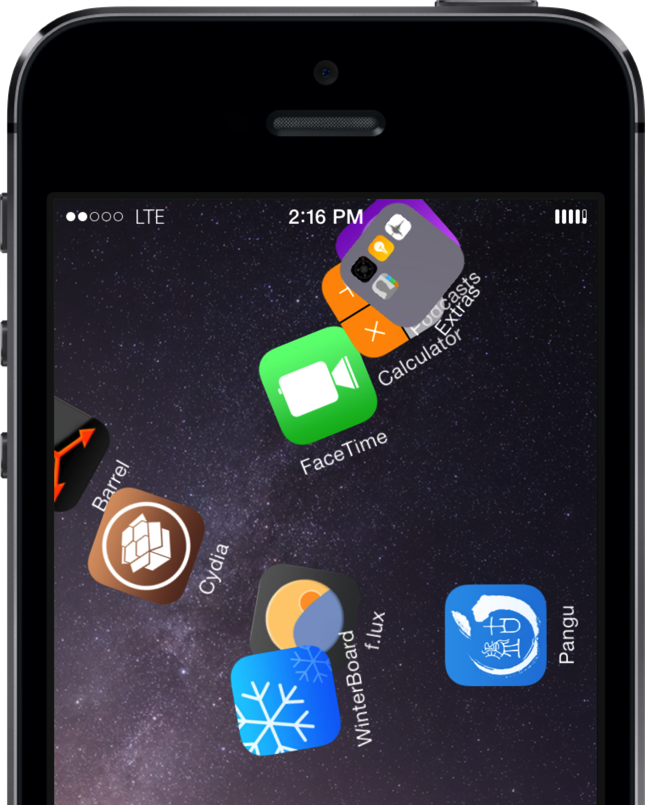 Now that Cydia Substrate has been updated, many jailbreak developers are rushing to update their apps and tweaks for iOS 8. But did you know that many jailbreak tweaks, although they’ve not been officially updated, already work with iOS 8?

Inside, we break down 10 jailbreak releases that already play relatively nice with iOS 8, even though they may not have been officially updated. Check out our list, and add your own favorite tweaks in the comments to share with other readers. Full video after the break.

Note: Cydia’s purchasing system is down right now, and some of the items below, though not many, are paid apps. With that in mind, you will not be able to download any paid apps unless you’ve already purchased them in the past. This will be resolved once Saurik finishes updating Cydia for iOS 8. Also, not all apps and tweaks will work on the 6 or 6 Plus as of yet.

A staple jailbreak release. This is the tweak that you use to show what jailbreaking can do to those who are uneducated about jailbreaking. Barrel allows you to have use awesome transitions between Home screen pages.

This tweak allows you to relocate the volume level indicator that appears in the middle of the screen to a more appropriate place—the status bar.

Interested in theming the iPhone’s battery indicator? If so, then Alkaline can do it for you. It comes bundled with three different themes, and more can be had via Cydia.

This is a desktop utility brought to the small screen that lets you warm up your screen to match lighting at night. For me, it’s an absolute staple on my Mac, and having it on my iPhone is a luxury that I tend to enjoy. If you do a lot of work at night, give f.lux a try, and tell me that it doesn’t make the experience more enjoyable for your aging eyes.

Lots of people, including several of iDB’s own, feel that the animations between switching apps is too slow in iOS. NoSlowAnimations fixes this issue by speeding up animations considerably.

Virtual Home uses the iPhone’s Touch ID sensor to emulate presses of the Home button. Use it to invoke Siri, or use it to open the App Switcher. It’s a cool tweak that really highlights the potential of Touch ID in a jailbroken environment.

Zeppelin is a bit like Alkaline, except instead of theming your battery indicator, it allows you to theme your carrier logo. The tweak comes bundled with a heaping helping of carrier logos out of the box, with plenty more to choose from on Cydia.

This is one of my favorite jailbreak tweaks of all time, and for good reason. SwipeSelection allows you to swipe on the iPhone’s keyboard to move the cursor to an exact location while in a text field. It also allows you to swipe from the Shift key or Delete key to precisely select text.

Rounding out our list is JellyLock7. Of all of the tweaks listed, this one seems to be the most gimped thus far on iOS 8. The purpose of this tweak is to add an Android like Lock screen launcher to iOS. While the base launcher works, adding additional app shortcuts to launch does not as of yet. Stay tuned for an update.

Are there any tweaks that I omitted from the video that you think I should have included? What tweaks and apps do you recommend trying? Please leave a comment below.