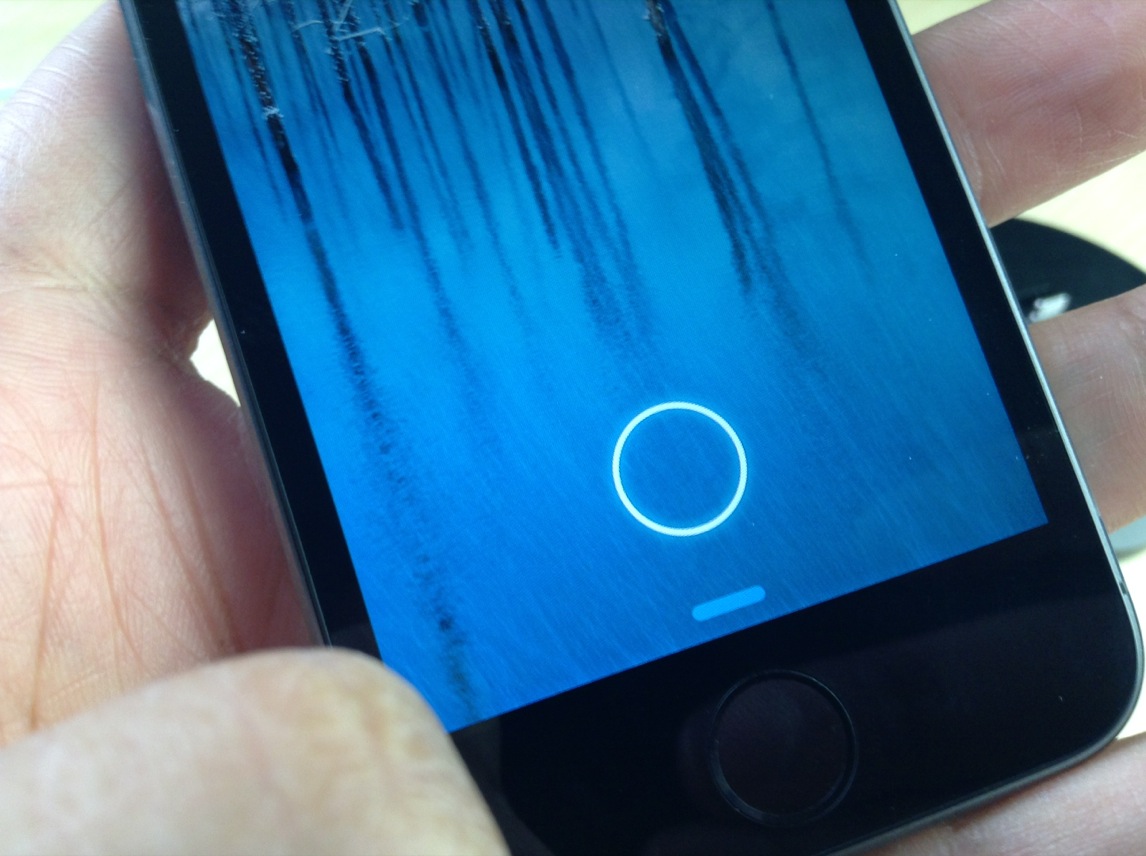 The original JellyLock was an extremely popular jailbreak tweak, because it brought the Android Jelly Bean styled Lock screen to iOS. Now, a new version of JellyLock has just been released, and it sports compatibility with iOS 7.

The appropriately name JellyLock7 is available right now for download. Like its predecessor, it adds some of the conveniences brought to the fore by the popular Android OS. Have a look at our full video walkthrough inside to see the iOS 7 version of JellyLock in action.

JellyLock7 allows you to assign up to five different application shortcuts to your Lock screen. Each application shortcut icon is capable of displaying badges to count missed notifications. There’s also a method of launching apps directly via a method not unlike the camera launcher on the Lock screen. This allows you to open apps without having to unlock your device. 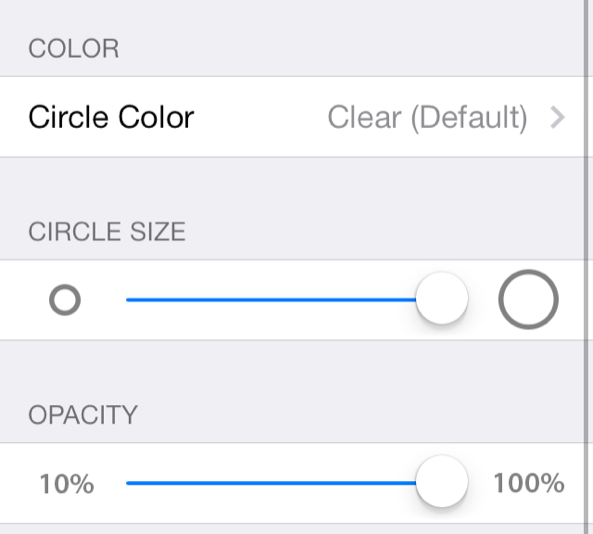 Of course, there are many customization options to switch up the look and feel of JellyLock7 as well. You can change the outside circle size, color, and alpha settings among other visual changes. JellyLock7 gives you the option of hiding the camera slider shortcut and disabling the default unlock swipe method.

Whenever you make any changes to JellyLock7 by means of the tweak’s preferences, you’ll have to use the respring button located near the tweak’s kill switch toggle. If there’s one negative aspect of this tweak, this would be it. Many tweaks today are making strides to avoid resprings, but with JellyLock7 you must respring with every single settings adjustment. 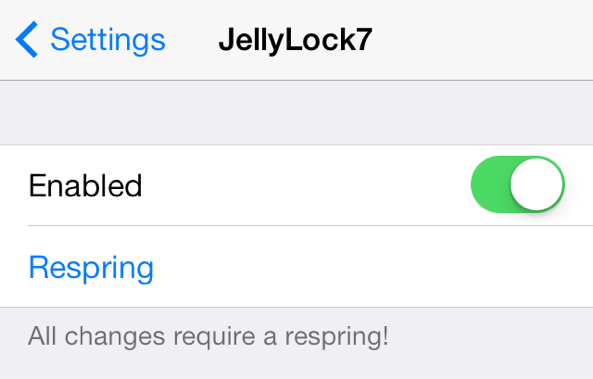 To add apps to the Lock screen, you’ll need to go into JellyLock7’s app shortcut panel. From there, you can assign up to five applications to display as shortcuts on the Lock screen. Each shortcut has a number assigned (one through five) and the lower the number, the closer it appears to the left side of the Lock screen and vice versa. All of the apps that appear on the Lock screen are automatically balanced for a symmetrical look. 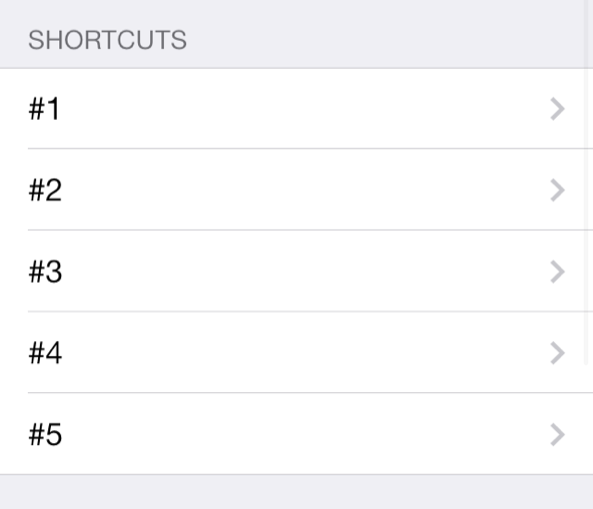 It should be noted that JellyLock7 works on jailbroken iPads as well. In fact, there’s a setting contained within the tweak’s preferences for adjusting JellyLock for the iPad’s landscape mode. When you enter landscape mode on the iPad, the grabber will move to the right side of the screen for easy thumb access. You can instead choose to enable the landscape left toggle to reposition the grabber to the left side of the screen.

One of the most remarkable features of JellyLock is its price. For a tweak that has gone through many iterations and beta testing, Max Katzmann, the tweak’s developer, has made JellyLock completely free on Cydia’s BigBoss repo. True, he gave away the initial version of JellyLock free of charge as well, but it’s nice of him to continue to give his hard work away without a cost.

JellyLock7 is a solid jailbreak tweak that adds real value to the iOS 7 Lock screen. With it being free, I unequivocally recommend that you check it out. Let me know what you think about the tweak in the comments section below.