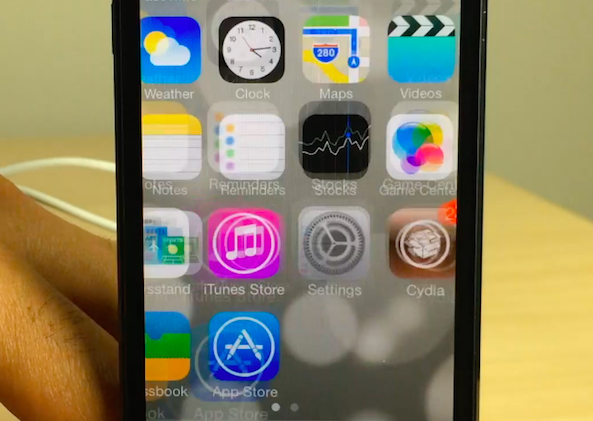 One of the primary complaints that I hear about iOS 7, outside of the obvious beef with the app icons, is the slow animation speed. iOS 7 uses animations to add a sense of depth to the interface, and I’m a big fan of the effect. Unfortunately, the effect does add some perceptual slowness to the experience, whether the slowness actually exists or not.

NoSlowAnimations is a brand new jailbreak tweak that significantly speeds up the animations found in iOS 7. Watch our full video walkthrough after the break…

After installing NoSlowAnimations, simply start using your device. you should notice that switching apps, opening the app switcher, launching apps, and closing apps all seem faster. There are no options or settings available to adjust the animation speed, but to me, it seems like the speed has increased at least 2x more than the stock animation speed.

The tweak’s developer, Marco Singhof, recommends that users enable iOS 7’s Reduce Motion feature for maximum effectiveness. As we outlined in an earlier post, the Reduce Motion feature completely removes the zooming animation. It was primarily implemented to accommodate those who found themselves getting motion sickness from IOS 7’s zooming and panning.

Personally speaking, I really enjoy the zooming features, and I think that turning on Reduce Motion significantly inebriates the iOS 7 experience. If anything, I think that you should use this tweak with Reduce Motion enabled, and just enjoy the sped-up animations as a result of the tweak.

What do you think? Do you like the ability to speed up iOS 7’s animations? Do you plan on using this tweak? Let me know your thoughts down below in the comments.