Apparently, the iOS parallax effects and animations can literally make people sick. If that doesn’t happen to you, don’t discount this as just a phony report. This is real for some people, although I have yet to meet any of them. Apple listened to the complaints from users who were experiencing various degrees of motion sickness while using iOS and drastically increased the motion reduction feature that was already present before iOS 7.0.3.

As it turns out, not only will this feature reduce the motion of the user interface, but it will also make your iOS device feel like it’s blazing fast. 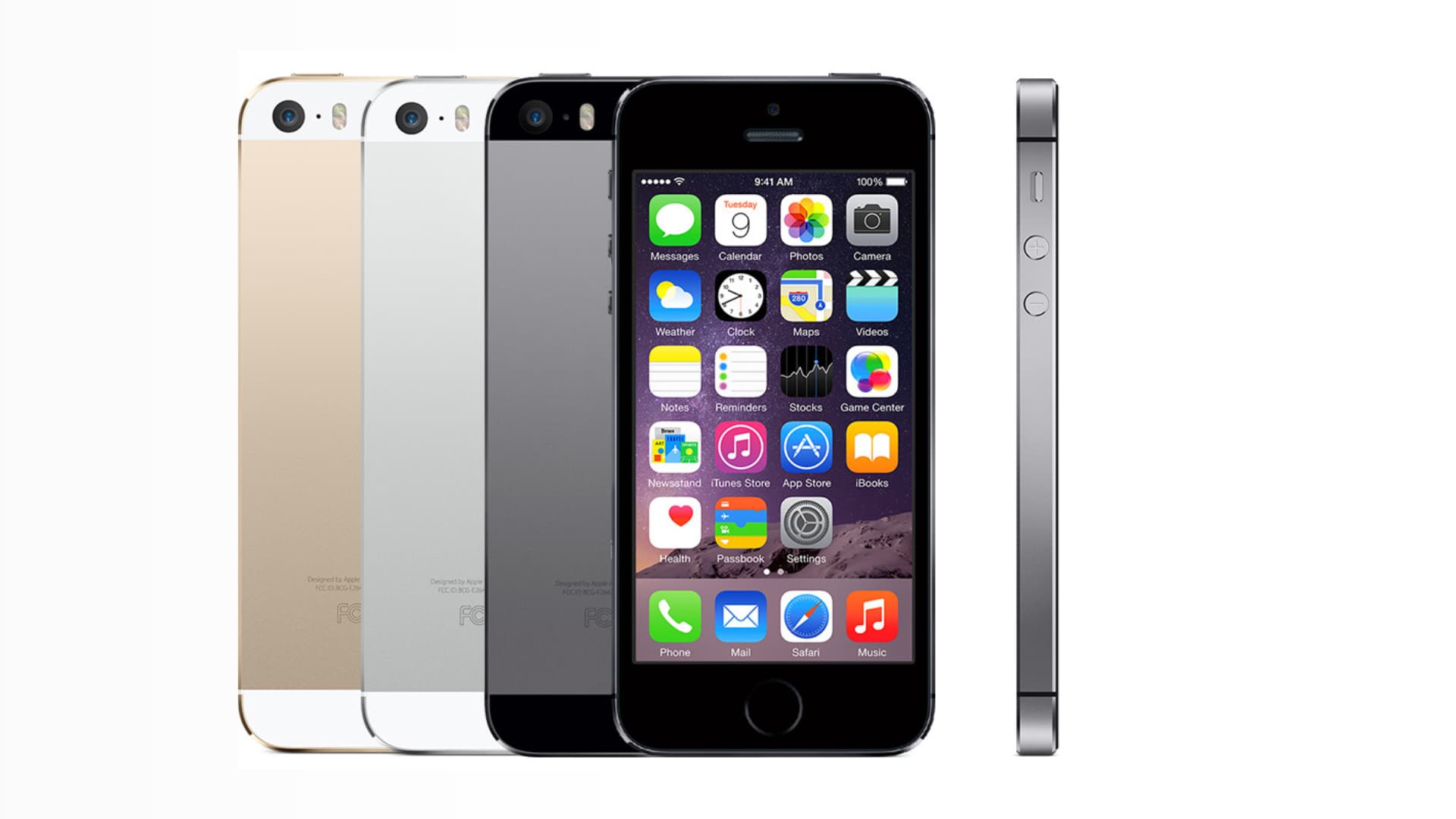 How to make your iPhone or iPad feel faster

Doing so, you will lose the parallax effect, and you will also notice that most animations are different and faster. As Jeff wrote earlier when we first found out about the improved feature, “The Z-axis zooming effects that iOS 7 has been lauded for are reduced to mere fade-ins and out with the Reduced Motion toggle flipped on. Previous motion reduction mainly applied to the parallax effect on the Home Screen background, and not to general animations.”

Although it could be argued that turning Reduce Motion on can take some of the iOS core nature away, I invite you to give this feature a try. It will radically speed up animations and transitions, making your iOS device feel like it’s incredibly fast.

I am not saying it actually makes your device faster. I’m saying that it will make it seem faster. Opening a folder, launching an application, and unlocking the device with Touch ID/Face ID definitely feel more responsive and immediate, although only some scientific testing could confirm this.

For the past four weeks, I had considered writing a piece about how iOS sometimes makes my fast iPhone feel really slow. Now that I’ve reduced motion via the handy setting, this complaint is a thing of the past. Sure, I lost some of the iOS fun (parallax), but it’s well worth it to me. Now I just hope Apple would add several toggles for specific parts of the UI for which I’d like to reduce motion.

Give it a try and tell me what you think.