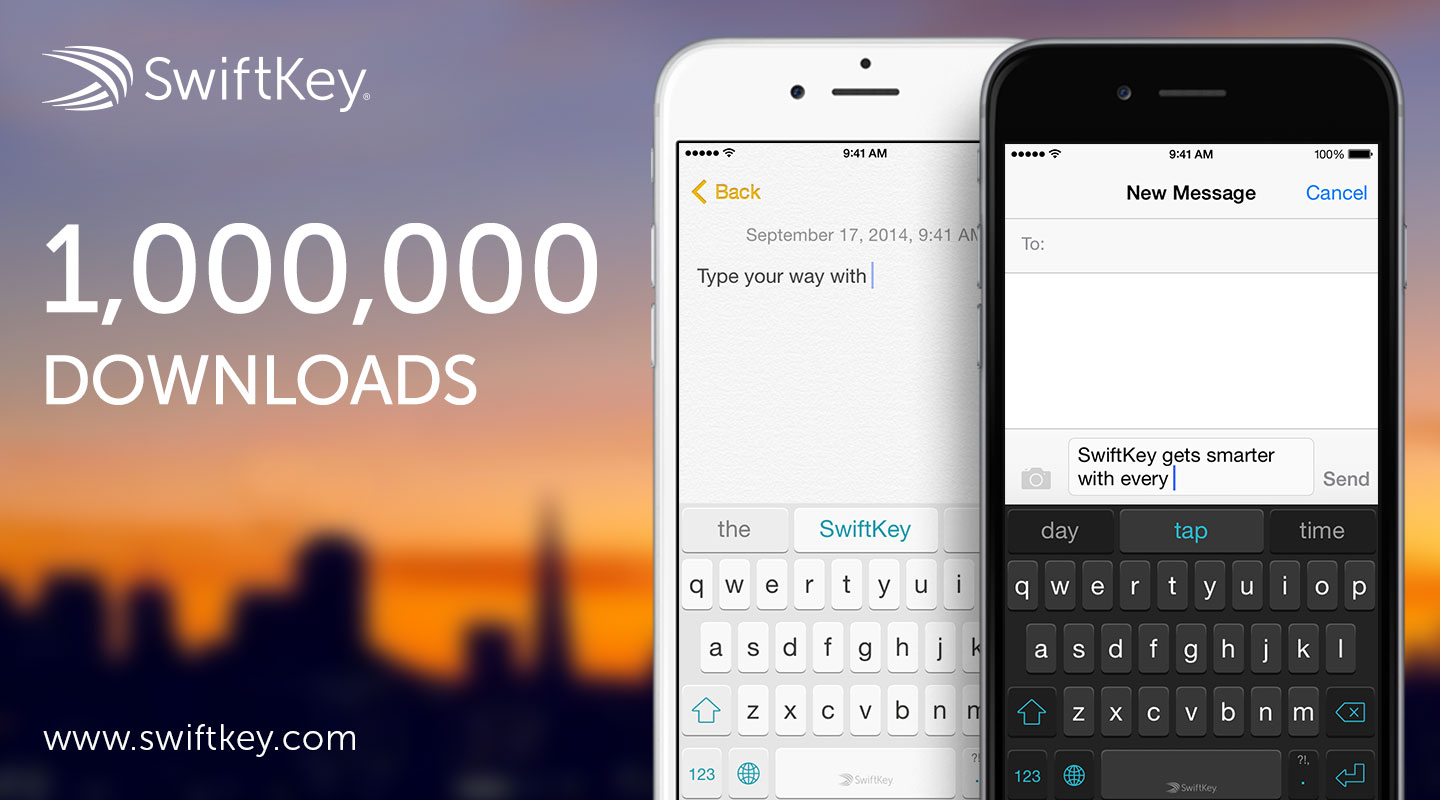 At the time of this writing, SwiftKey is the #1 app in the Top Free chart of the US App Store. Other third-party keyboard apps like Swype and Fleksy are also sitting at the top of their respective charts, as users rush to try out the new feature.

A big reason for its early success, I believe, is the fact that the SwiftKey keyboard is totally free, where other options are priced between $1 and $5. It doesn’t even contain any IAPs, although I’m sure that’ll change to match its Android offering.

Anyway, I’m glad to see these keyboards flourishing, and I hope that it continues—developers tend to go where the money is. If you haven’t tried it yet, click here to grab SwiftKey from the App Store, or checkout some other iOS 8 keyboards.