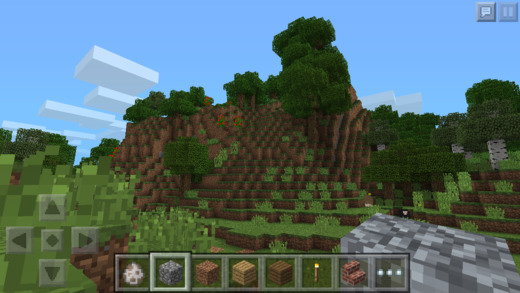 The Stockholm-based firm is to become part of Microsoft Studios, the Windows maker has confirmed.

The deal, subject to customary closing conditions and regulatory review, will enable “richer and faster worlds, more powerful development tools and more opportunities to connect” across the Minecraft community as the game is set to take advantage of Microsoft’s cloud and mobile technologies.

Those concerned that Microsoft might kill the iOS edition of Minecraf needn’t worry: the software maker has confirmed planning to continue to make the open world game available on the PC, iOS, Android, Xbox and PlayStation platforms.

Although Mojang said ”there’s no reason” for the development of all of the Minecraft editions to stop, the company curiously cautioned that “Microsoft can’t make decisions for other companies or predict the choices” that they might make in the future.

Also, the MINECON conference will continue next year.

Here’s the YouTube video which helped the Minecraft creator say goodbye, via The Verge, which recounts the story of Fez creator Phil Fish and the role fame has played in his life.

Minecraft, which was originally created by Swedish programmer Markus “Notch” Persson and released for the PC on May 17, 2009, to this date saw more than a hundred million downloads on PC alone.

Interestingly enough, Persson just announced he will be leaving the studio he created following the Microsoft deal because “I don’t see myself as a real game developer,” as per his blog post.

In a word, Persson quit because he was sick of being a posterchild for success in the games industry. Minecraft is also the most popular online game on the Xbox console and among the top paid app for iOS and Android in the United States. 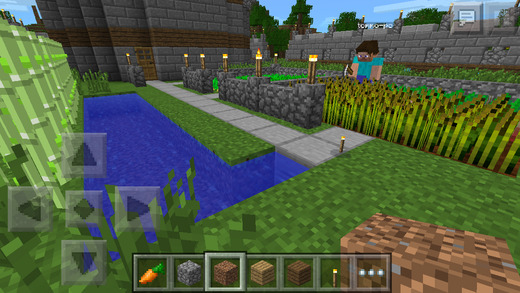 Console editions of Minecraft are being co-developed by 4J Studios.

The highly engaged Minecraft community in the past two years spent more than two billion hours playing the game on the Xbox 360, with nearly 90 percent of paid customers on the PC having signed in within the past 12 months.

Minecraft for iOS is available in the App Store.

The Mac edition can be downloaded directly from the Minecraft website.