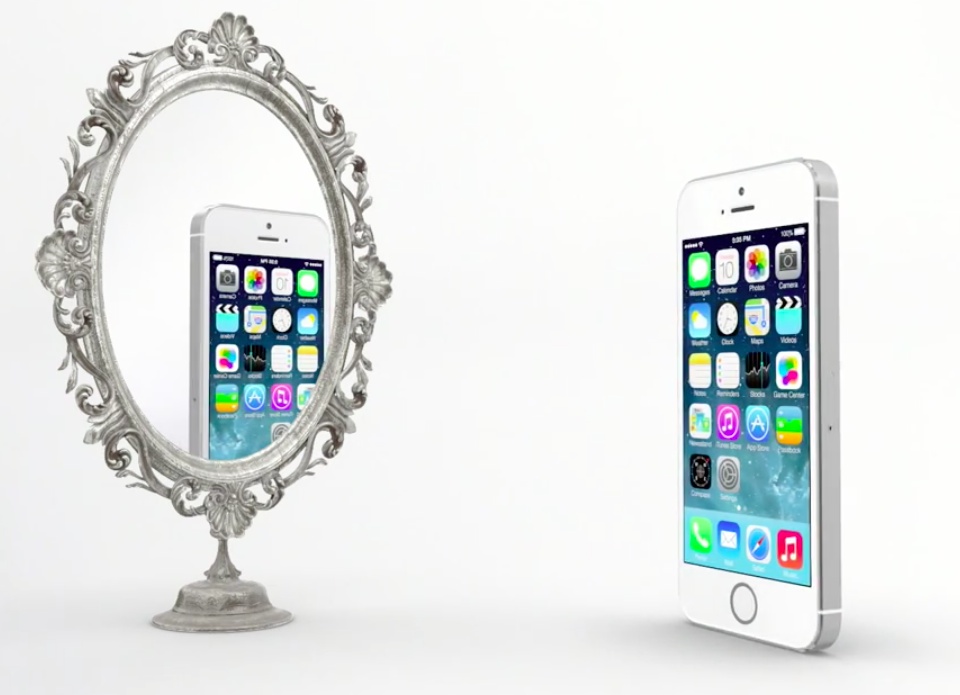 Microsoft on Tuesday started airing a new Windows Phone commercial that takes another jab at Apple’s Siri. The 30-second commercial titled ‘Mirror, Mirror’ has been posted on the official Windows Phone channel on YouTube this morning.

The video depicts Cortana, Microsoft’s personal digital assistant for Windows Phone devices, performing a series of tasks that Siri on the iPhone, iPod touch and iPad can’t do, starting with deeper integration with core Windows Phone apps like calendar and Maps.

One scene depicts Cortana tapping information stored in a user’s calendar to provide accurate route and mapping information. Another scene highlights dual front-facing speakers on the HTC One M8, to which Siri responds that she has but a single speaker and that she’s “sitting on it”.

Featuring a sleek, brushed aluminum body, a five-inch 1080p HD screen, a long-lasting battery and Windows Phone with Cortana, the HTC One M8 is one of the best Windows handsets available.

Cortana is exclusive to Windows Phone 8.1 devices, though Microsoft remarked recently that it might bring the feature to other mobile platforms, including Apple’s OS.

Back in July, the software giant released a Cortana ad which also features Siri. It depicts Microsoft’s assistant completing a number of contextually-aware tasks using a plethora of services and data sources.

What do you think of today’s ad?