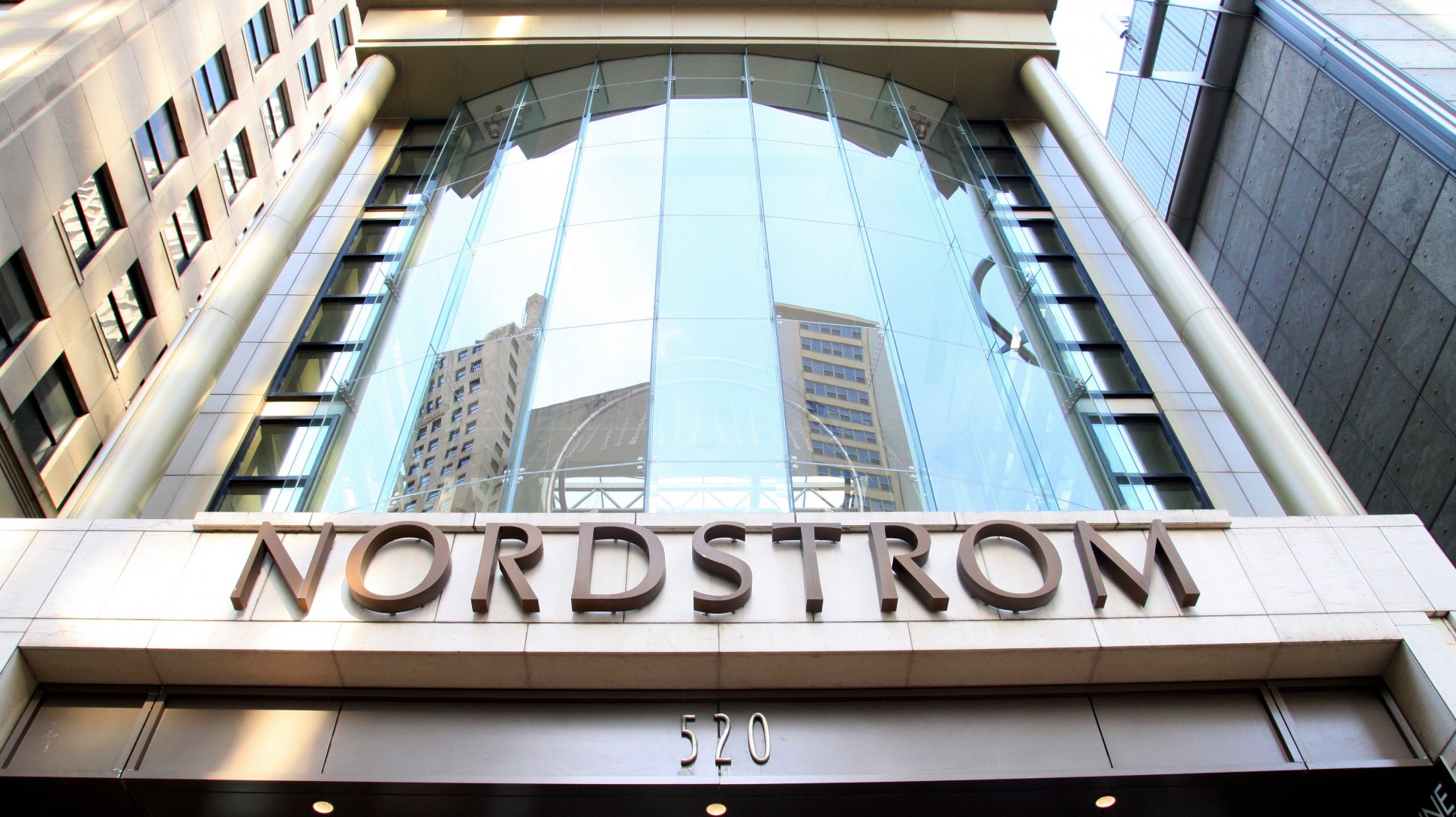 Financial blog Bank Innovation is reporting this afternoon that Apple is in talks with upscale fashion retailer Nordstrom to be one of the early merchant partners for its new mobile system, according to sources with knowledge of the discussions.

It may even already be a done deal. Citing anonymous Nordstrom employees, the outlet says that the department store chain updated its POS (point of sale) terminals a few weeks ago in order to be compatible with the “most recent” iPhone models.

Rumors of Apple’s iPhone-based payment service have been bouncing around for years now, but it looks like we’re finally going to see them materialize next week. It’s been widely reported that the firm plans to unveil the service alongside the iPhone 6.