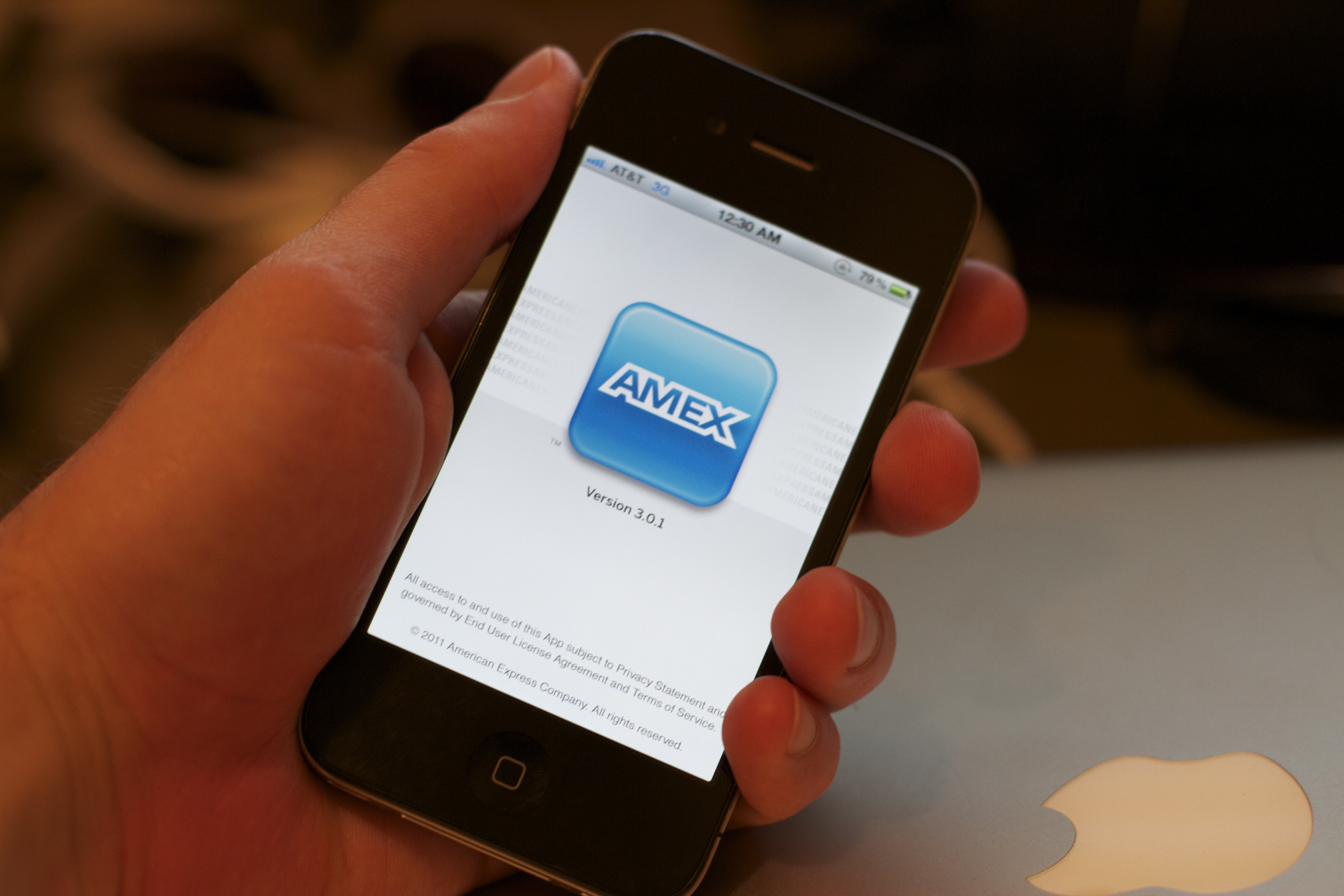 Recode is reporting this morning that Apple has struck a deal with American Express, to work together on its new iPhone payments system. Citing sources familiar with the talks, the site says AmEx is just one of the many credit card firms the company has been talking to for the project.

Apple’s new payments system is expected to allow iPhone 6 owners to pay for things at brick-and-morter stores using the handset. It’s believed that the system will utilize NFC technology, and Recode’s sources say that Apple’s Touch ID tech will be involved in the process at some point.

Today’s report comes amidst a flurry of others regarding the next-generation iPhone, NFC and mobile payments. It was rumored back in May that Apple had reached a deal with China UnionPay for such a service, and Visa in July, and we’ve heard on a few occasions Apple was talking to retailers.

Then there’s the evidence that the so-called iPhone 6 will feature NFC, which has begun to pile up in recent days. We’ve seen a leaked logic board for the device, which has a slot for an NFC chip, and both Wired and Financial Times reported last week that Apple would finally be utilizing the tech.

All of this is expected to be announced at the September 9th media event Apple sent out invitations to last Thursday. For the first time in several years, the company has picked Cupertino’s Flint Center for the Performing Arts, suggesting that it plans to make some significant announcements.

Update: Bloomberg chimed in on the conversation this afternoon, saying it has confirmed with its own independent sources that Apple will be unveiling a new NFC-based payment system next month, and both Visa and American Express have signed on as partners. Additionally, it claims that MasterCard is also in the mix, meaning Apple has the support of 3 out of the major 4 credit card companies (no word on Discover yet).