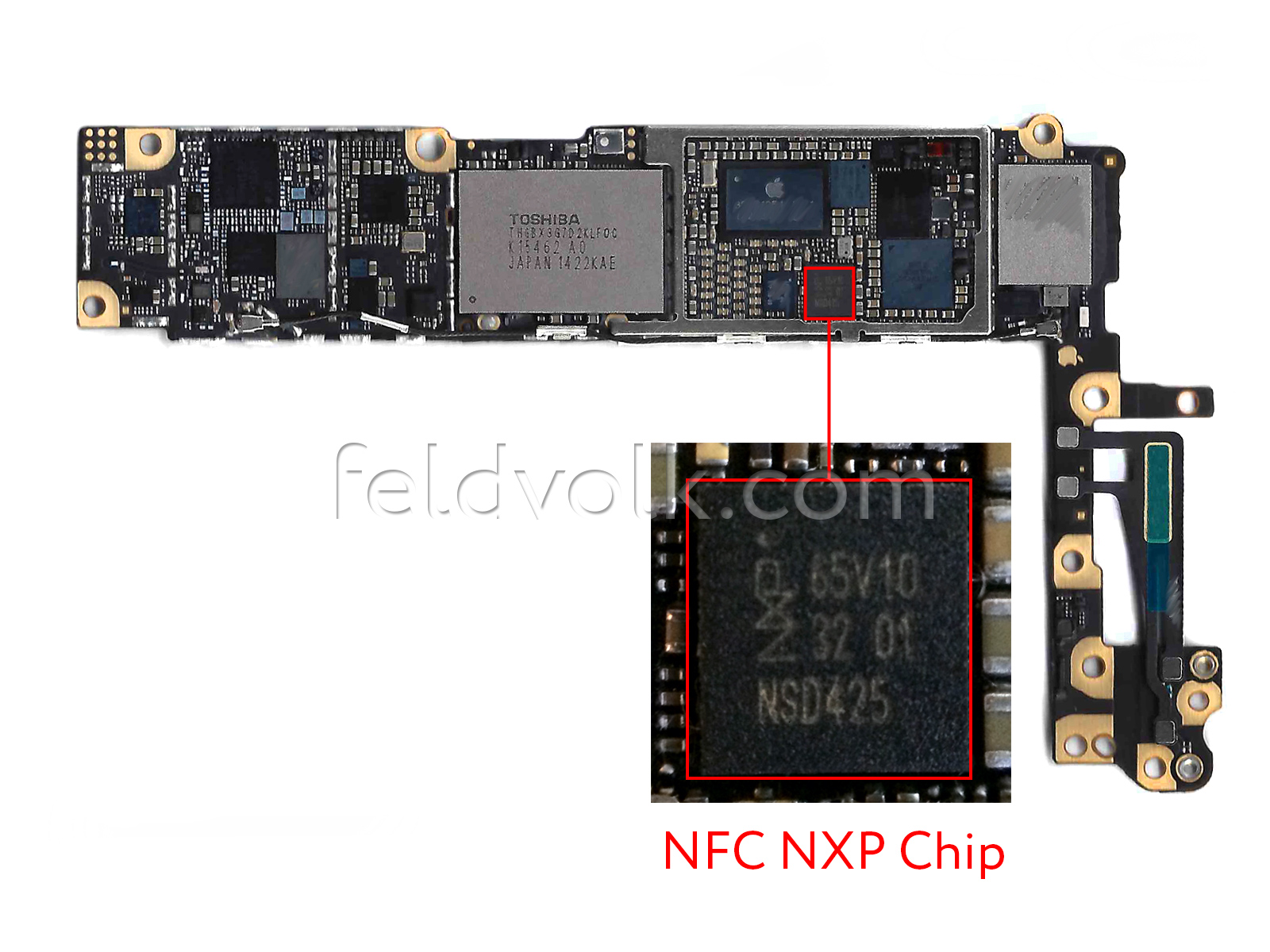 Sonny Dickson, known for his accurate leaks of iPhone and iPad parts, is back to fluster faces at Apple today with newly released images of the logic board from an iPhone 6, complete with an NFC chip made by NXP, as previously reported. Courtesy of Feld&Volk, the leaked photos show several additional chips on the iPhone 6’s logic board besides NFC, including the AVAGO chip and Apple’s A8 processor, which is supposed to be 2.0 GHz, quite a bit faster than the 1.3GHz A7 chip. 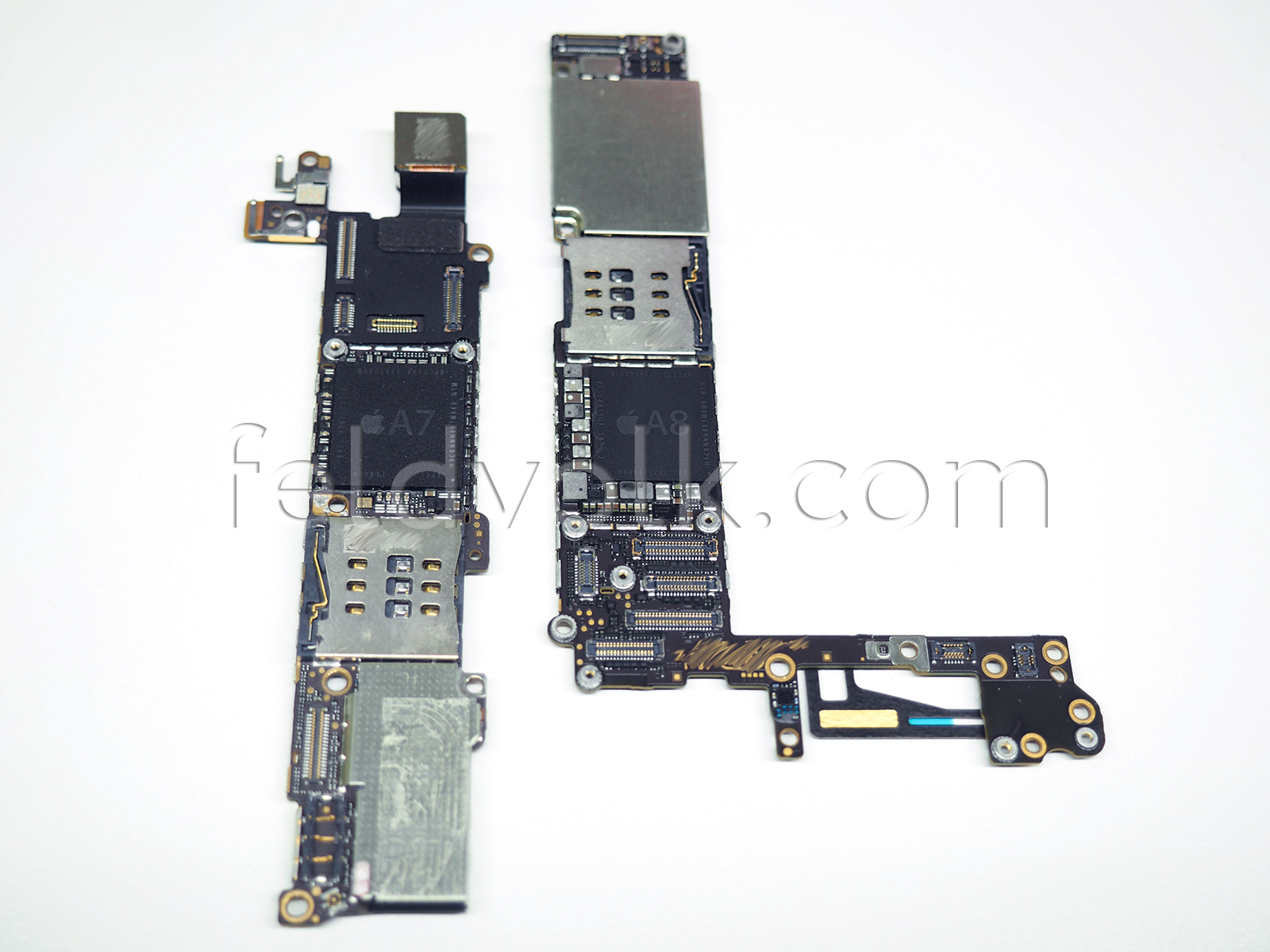 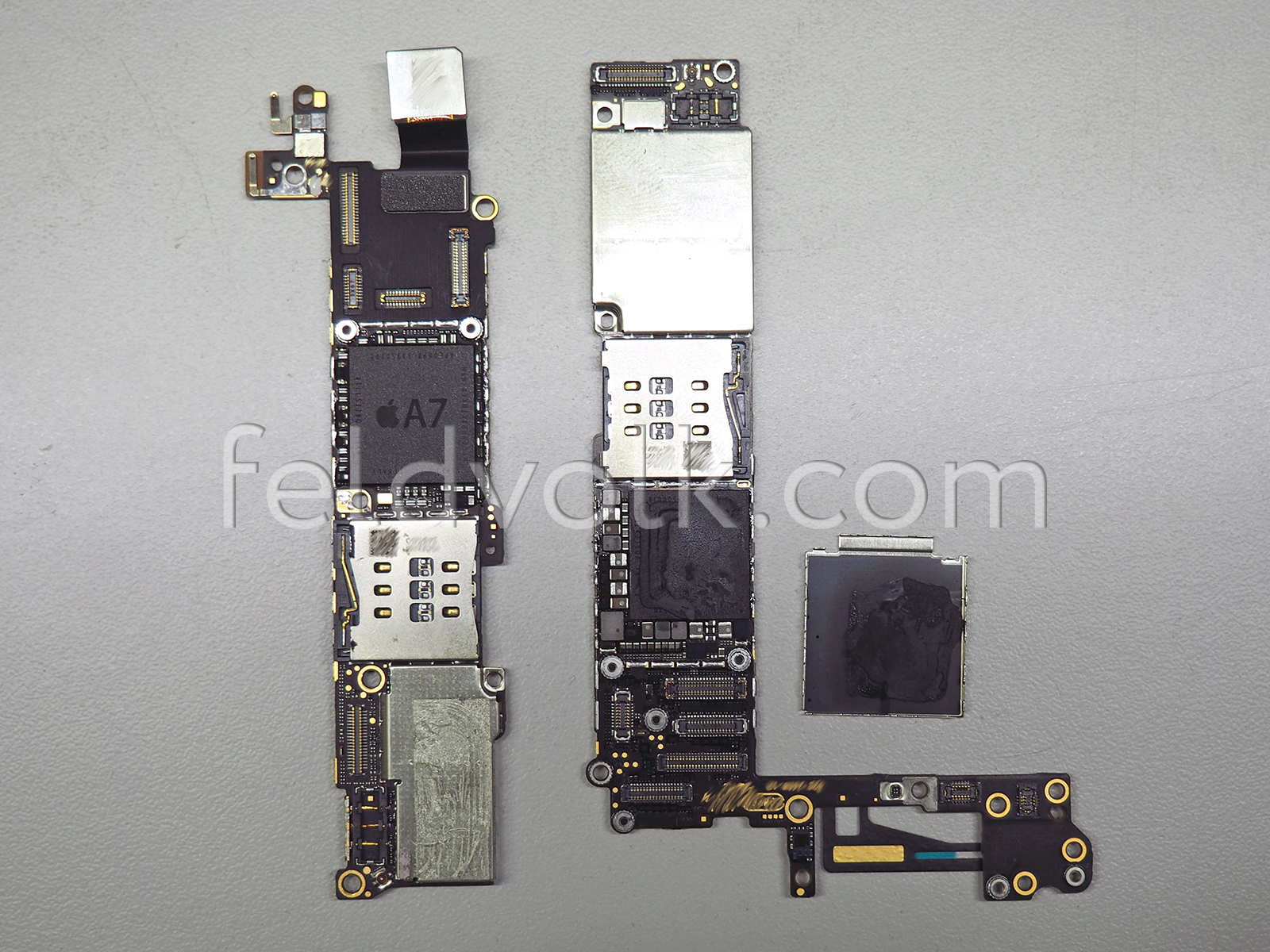 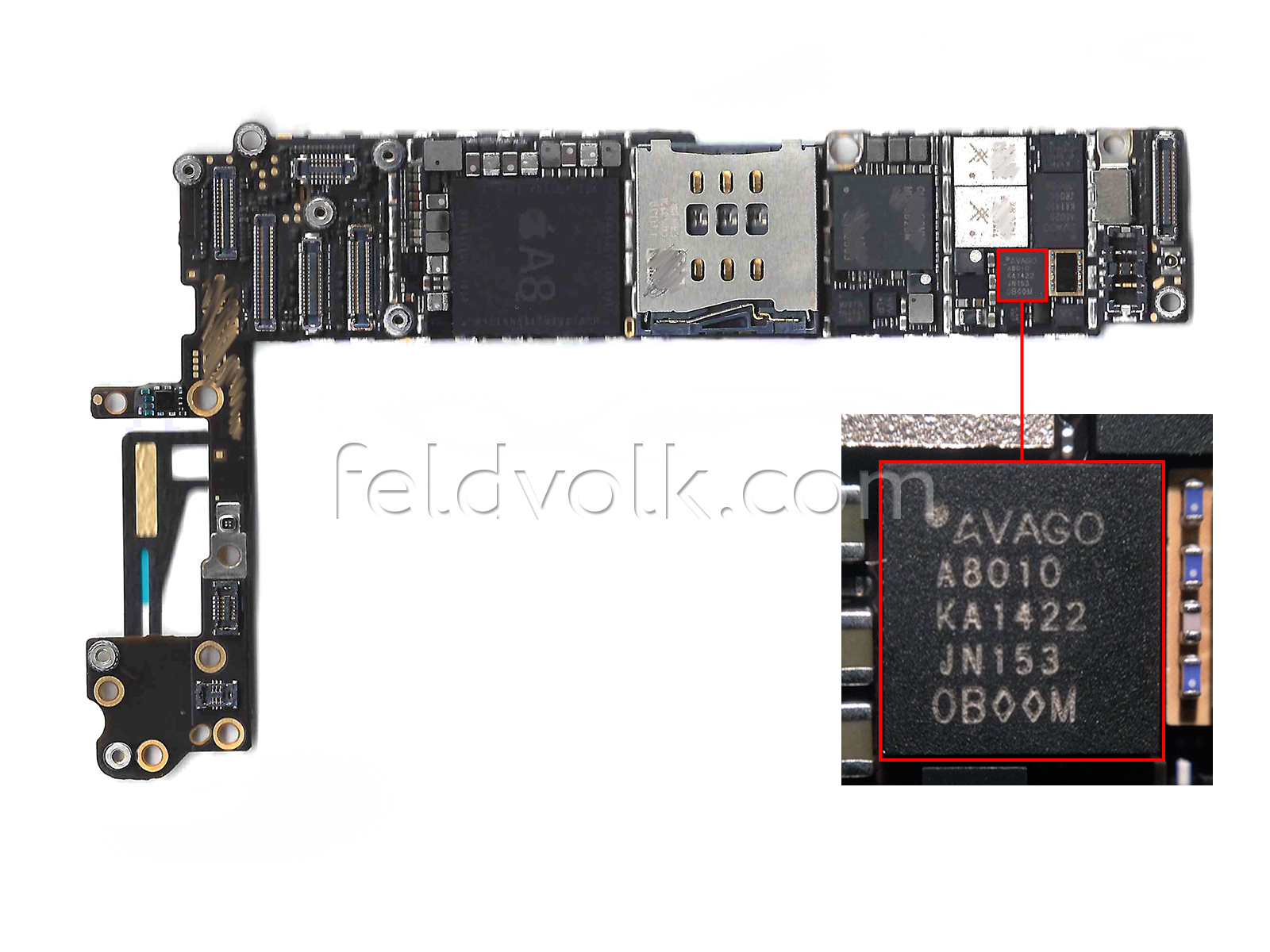 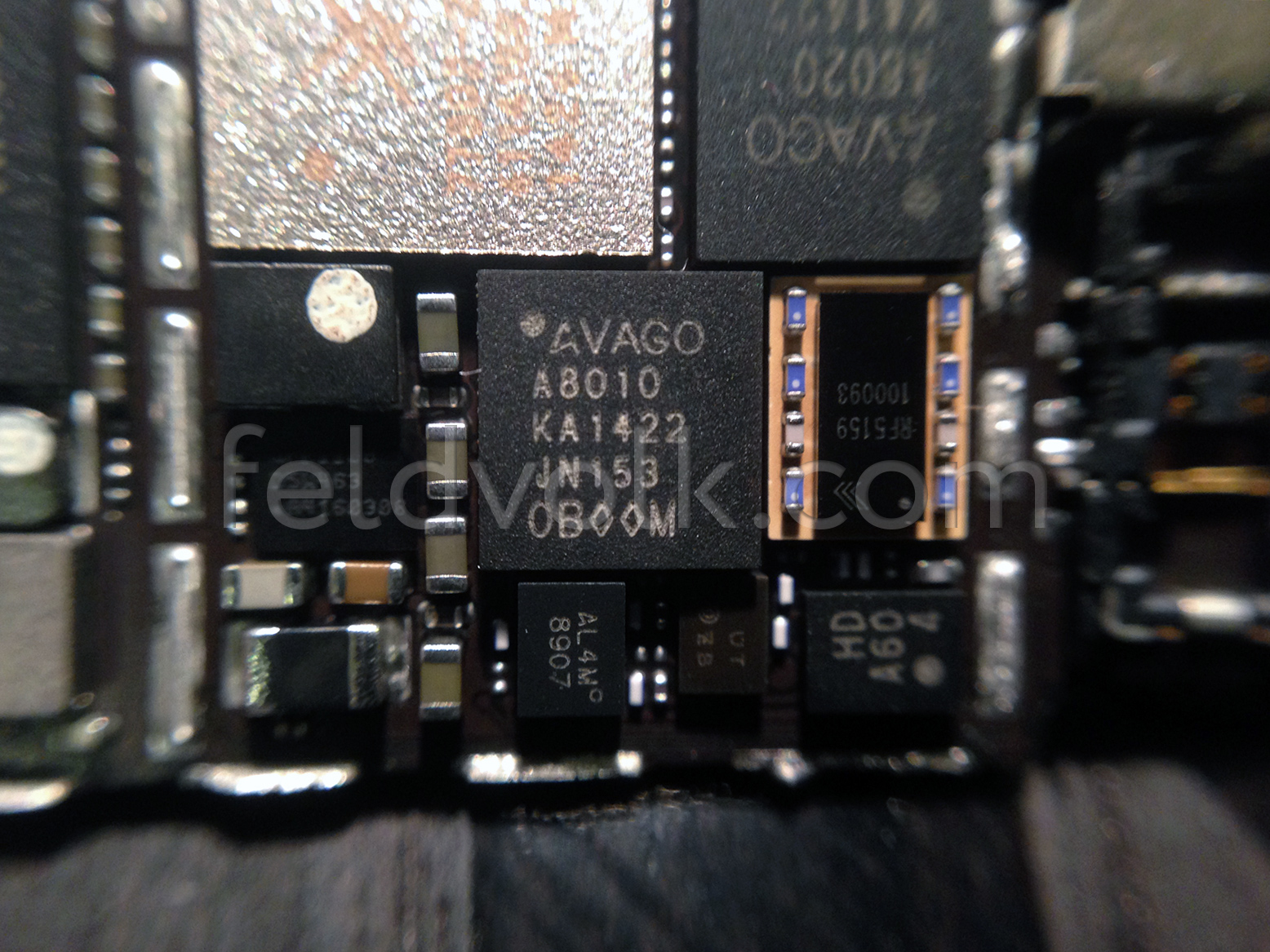 While there is always a chance these images are inaccurate, Dickson has quite a reputation of being accurate in past leaks, so this may very well be an reliable preview of what we’ll see come out of Cupertino on September 9th.

What do you think of these leaks? Will the iPhone 6 finally have NFC? Let us know in the comments!