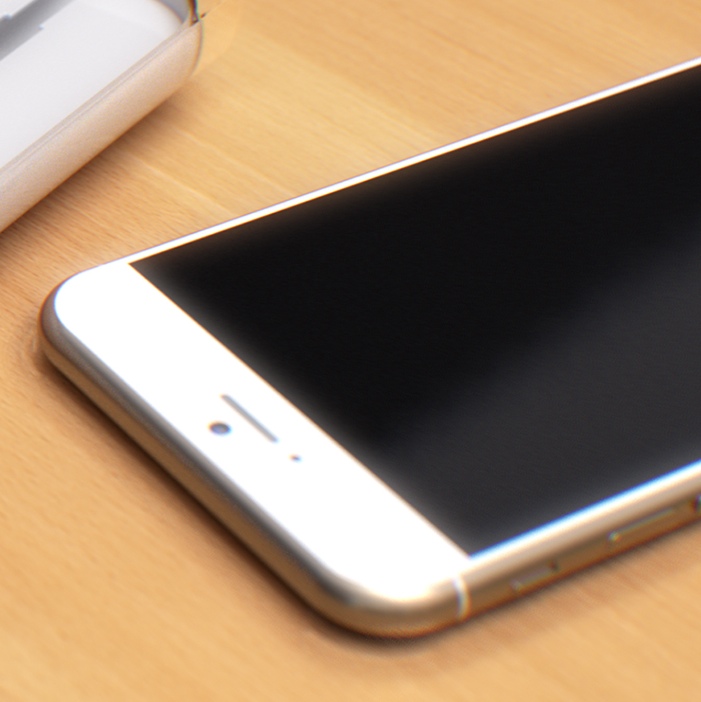 According to sources familiar with the matter who spoke to Wired, the rumors were in fact true as the next iPhone is reportedly going to have a Near-Field Communication (NFC) circuitry and feature an Apple-branded payment platform.

Apple’s contactless mobile payment solution is being described in the report as “one of the hallmark features” of the iPhone 6 when the device is unveiled on September 9 (alongside a rumored Apple wearable device).

“We’re told the solution will involve NFC,” reads the report.

For what it’s worth, the reliable John Paczkowski of Re/code has “been hearing the same” about the NFC-enabled iPhone 6.

Recent leaks of purported iPhone 6 components have indicated that the forthcoming smartphone could indeed be outfitted with an NFC chip by a semiconductor company called NXP, which currently supplies the M7 motion coprocessor for the latest iOS devices.

Earlier this month and back in June, VentureBeat learned from a source that the next iPhone has a socket reserved for an NFC chip that will “make the new phones able to do mobile payments” (Morgan Stanley approves this message).

According to the publication, the NXP chip’s element and radio reserve enough memory to “encrypt, decrypt, and sign data packets coming from financial applications” on the iPhone 6.

According to the Wired article, an Apple-branded mobile wallet will tap the more than 800 million iTunes accounts with credit cards on file.

Conventional wisdom has it that any such solution would rely heavily on Touch ID for approving payments and maybe involve Passbook, an iOS application/service which stores users’ tickets, loyalty cards, coupons and other digital items.

It’s worth mentioning that Apple owns several patents pertaining to a mobile payment solution, including this massive iWallet invention.

Combing through Apple’s patent filings, the solutions proposed by the firm involve using short-range NFC and Bluetooth networking to establish a secure connection between the payment terminal and an iOS device to complete transactions.

A ‘Transactions’ app depicted in an Apple patent filing.

Any sensitive data such as the transaction itself or a user’s credit card information would be of course encrypted and stored inside a “secure element” in the device’s hardware.

The Information previously corroborated [subscription required] that Apple’s solution would store sensitive financial information in a “so-called secure element, adding that Apple discussed its payment service with a number of payment companies.

Last but not least, Apple has been hiring engineers left and right with expertise in “building a business around the hundreds of millions of credit cards it already has on file.”

Currently, the Secure Enclave segment on the A7 chip is isolated from the rest of the system and is used to store a user’s algorithmic representation of fingerprint data rather than actual fingerprint scans.

Several industry players have jumped on the NFC bandwagon.

In addition to Google and its own Google Wallet service available from select carrier partners and on compatible NFC-enabled Android devices, U.S. carriers AT&T, T-Mobile and Verizon back in 2010 formed a joint mobile payment venture, called Isis.

On the downside, these contactless payment systems have yet to see rapid-fire adoption worldwide and some watchers have suggested that Apple is in the best position to mainstream paying with our mobile phones.

Would you use an iPhone 6 as your wallet?