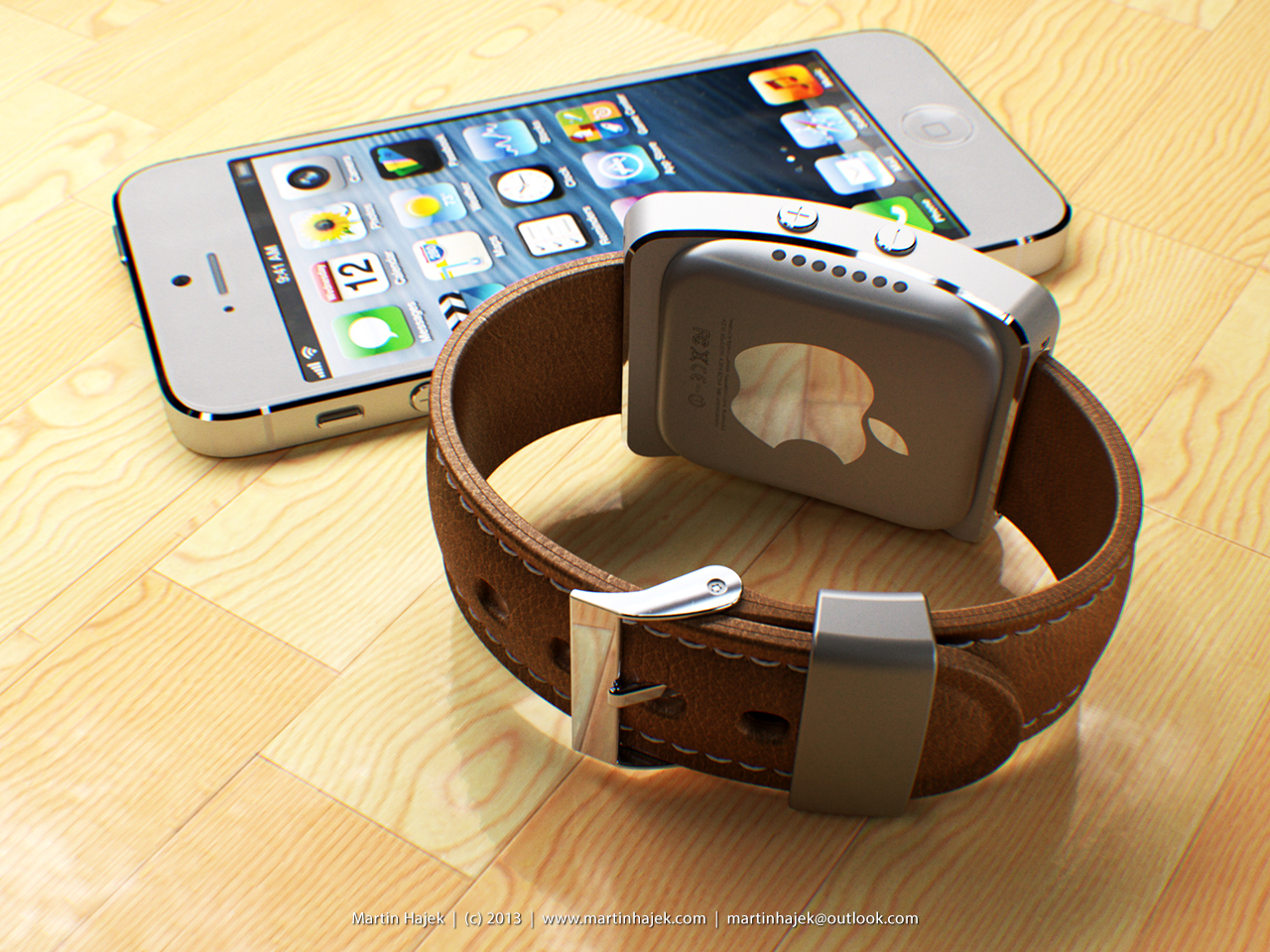 Apple has plans to launch a wearable, presumably the iWatch, at its September media event alongside two new versions of the iPhone, according to John Paczowski at ReCode. The iWatch was thought to be delayed until an October event, giving Apple more time to finalize its plans, however well plugged-in Paczowski claims the Cupertino-based company has moved up its timeline.

Not many definite details are being shared on the design or features of the wearable, but it’s believed to make use of Apple’s new HealthKit feature and fitness tracking. 9to5mac reported in January that Apple has plans to “redefine mobile health” with the iWatch and iOS 8, and the iWatch could feature sensors to track and measure aspects of the human body.

The September media event just got way more interesting with ReCode’s report, and suggest Apple CEO Tim Cook is finally going to make good on the promise of new product categories for the company. Apple hasn’t sent invites to members of the media for the event as of yet, but it should any day now.

It’s been previously reported the event will take place on September 9, where Apple will unleash two versions of the iPhone 6. One will feature a 4.7-inch screen, while the other will feature a 5.5-inch screen, making for the first time Apple is busting into the phablet scene. If you haven’t noticed yet, it sounds like this event is going to have a lot of firsts for the big company out of Cupertino.