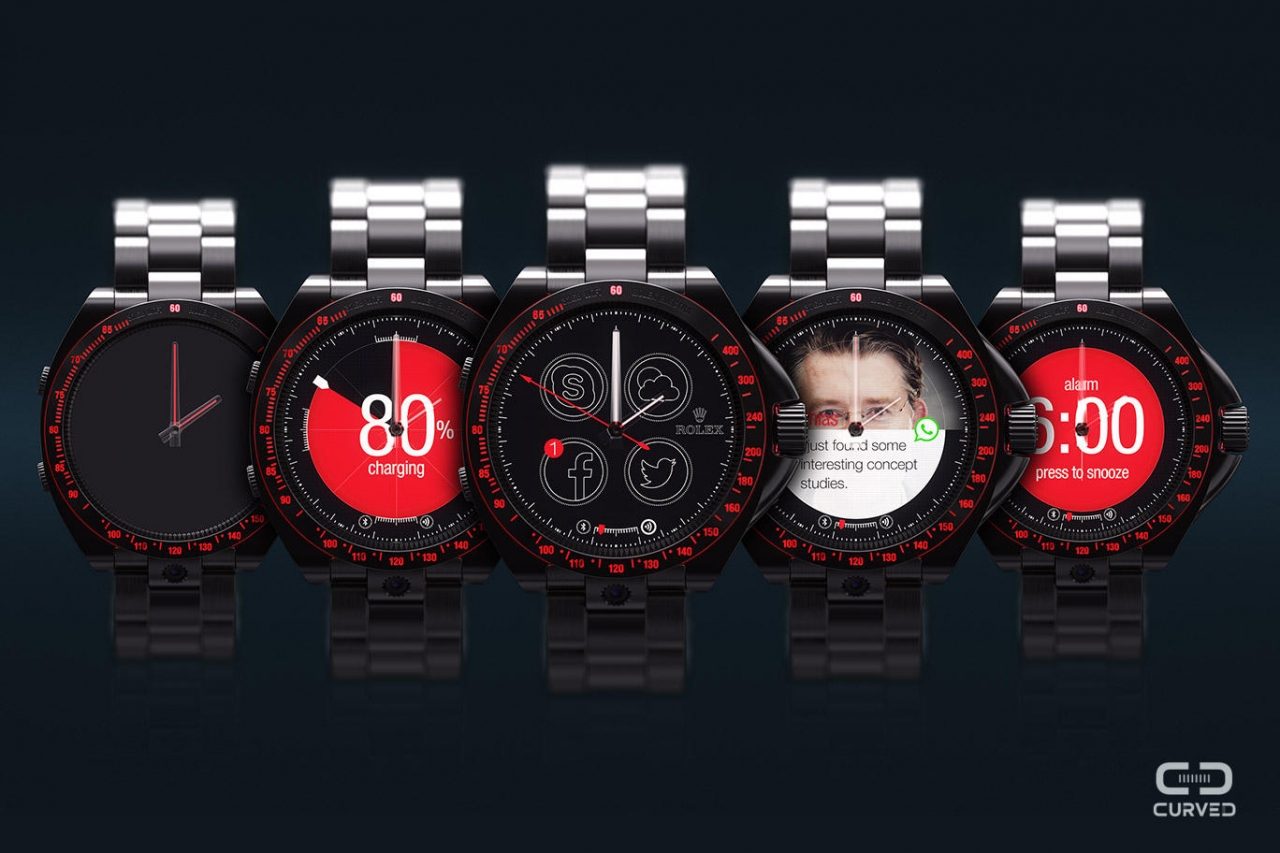 Noted KGI Securities analyst Ming-Chi Kuo issued a new note to investors today regarding the upcoming iWatch. Echoing his thoughts from earlier this month, Kuo says he believes that only around 3 million units or so of Apple’s smartwatch will ship this year.

AppleInsider passes along the note:

In a note to investors, a copy of which was obtained by AppleInsider, Kuo of KGI Securities said he believes the market is expecting that Apple will ship between 5 million and 10 million “iWatch” units before the end of 2014. But he now expects that issues will push production of the device will be pushed back from September to the second half of November, resulting in fewer units available.

This anticipated shorter period of production has prompted Kuo to decrease his projected build plans from 5 million units this year to just 3 million units.

Kuo adds that TPK is supplying the touch module for the iWatch, and LG Display is handling the lamination services of the module and the manufacturing of the AMOLED display. Also, due to the sapphire cover lens issues, some iWatch models may ship with glass.

And it’s worth noting that Kuo isn’t the only one predicting the iWatch delay. A report posted on Chinese micro-blogging platform Weibo a few days ago also suggested that the device could launch alongside the 5.5-inch iPhone 6, which may not be ready until December.

As of right now, the consensus is that Apple is shooting for an October event for the iWatch, meaning it could be unveiled well before it’s available for purchase. This isn’t indicative of Apple’s normal launch strategy, but it has happened with other first-gen products.