KGI Securities’ Ming-Chi Kuo issued a new note to investors this morning, stating that Apple may have to push mass production of the iWatch back more than a month. The highly revered analyst originally predicted that production for the device would ramp up in September, but due to the complexity of the project, he now believes it could begin as late as November…

Here’s more from the research report:

“We have pushed back our estimated time of iWatch mass production from late-September to mid-/ late- November. We also lower our forecast of iWatch 2014 shipments by 40% to 3mn units. We believe developing the hardware and OS of iWatch will be a much more difficult task than for Apple’s existing products.”

On the hardware front, Kuo says that the iWatch uses many new technologies like a flexible AMOLED display, a sapphire crystal cover, and more. He also notes that the form factor will be much thinner, with higher durability and waterproof standards than any other Apple device. And as for software, the analyst believes redesigning iOS is proving to be a difficult task. 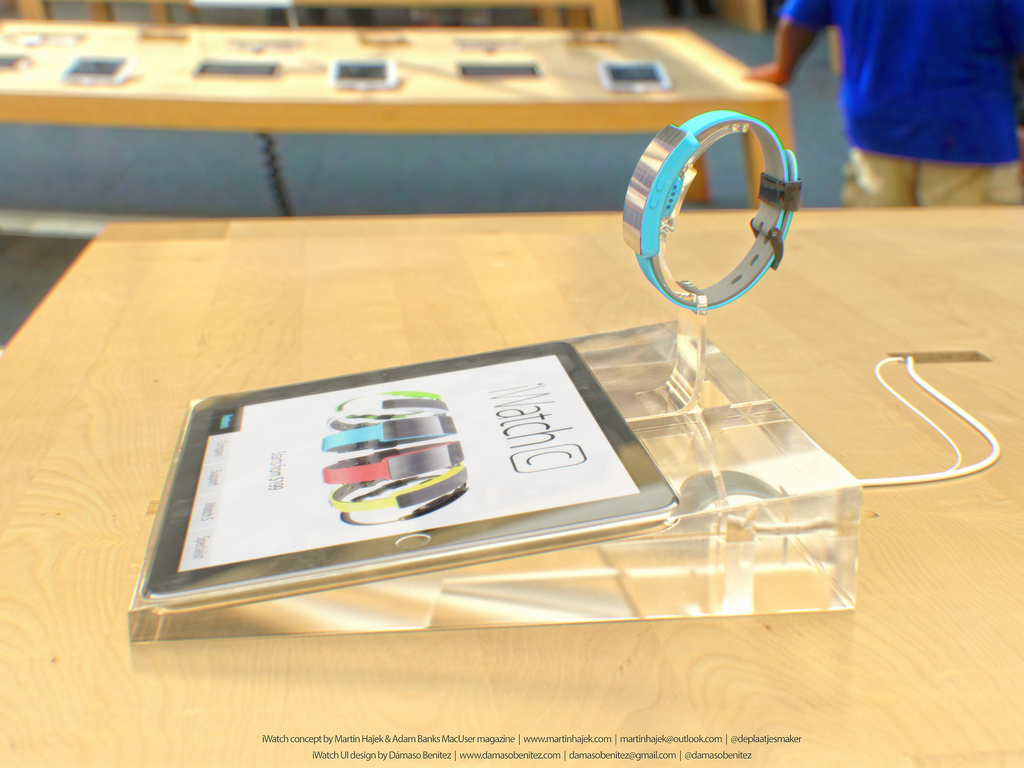 For those unfamiliar with Ming-Chi Kuo, he’s considered to be one of the more accurate analysts in the mobile tech world. While his track record is far from perfect, it is impressive when you look back at his last few years of predictions. He was nearly perfect in his 2013 Apple product roadmap, and he nailed details of Amazon’s smartphone well before it was announced.

As for the iWatch itself, little is known about its design or capabilities. Apple has been on a hiring spree over the past year, picking up wearable engineers, as well as health and fashion experts. It’s said to feature 10+ sensors and wireless charging, and Apple is believed to be planning an October unveiling. But if Kuo’s reported delay is accurate, that could be pushed back too.