Nearly nine months following its December 2013 debut, The Walking Dead: The Game — Season 2 by Telltale Games has reached its gripping conclusion with the release of the final chapter in the five-episode series.

It’s titled “No Going Back” and available right now as a $4.99 In-App Purchase within the Walking Dead game, itself priced at $4.99.

For those unfamiliar with Walking Dead: The Game, it’s based on the namesake comic book series by the Eisner Award-winning writer Robert Kirkman. The iOS title follows the story of Clementine, a young girl orphaned by the undead apocalypse.

The penultimate episode titled “Amid the Ruins” became available a month ago, introducing new twists to the story of Clementine (with a cliffhanger ending).

Telltale offers the following tease for the final episode:

Winter is setting in. Time to find food and shelter is running out. And with a newborn infant to sustain, walkers are a greater threat than ever.

As pressure builds and tensions reach breaking point, your choices will decide Clementine’s fate in the gripping conclusion of The Walking Dead: Season Two.

Spoiler alert: the promotional trailer seen below offers plenty of hints regarding the final episode, as well as a recap of the major events from the previous episodes.

As we previously reported, Telltale is also prepping a brand new game based on AMC’s popular “The Walking Dead” television show. It’s titled The Walking Dead: No Man’s Land and set for release early in 2015.

And, Telltale partnered with Skybound Entertainment and Zen Studios on an iPhone and iPad pinball game, The Walking Dead Pinball, which released yesterday in the App Store for $1.99. 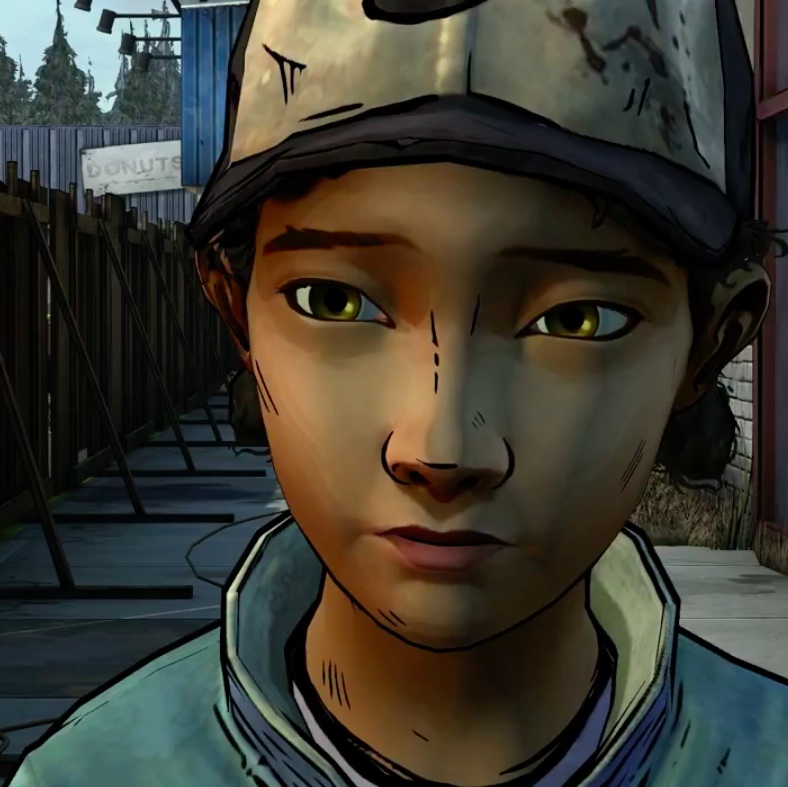 FYI: you don’t need to spend a dime on the initial download because Walking Dead is currently IGN’s Free Game of the Month, meaning you can download it for free by grabbing a promotional code on IGN’s promo page (the offer is available in 44 countries).

The 532-megabyte download for the iPhone and iPad (iOS 6.0 or later required) includes the first chapter in the series, titled “All That Remains.”

The remaining four episodes titled “A House Divided,” “In Harm’s Way,” “Amid the Ruins,” and “No Going Back” can be purchased within the game for $4.99 each. A one-time $14.99 season pass with all five episodes, a 25 percent discount, is also available.

Have you played this game and if so, what did you think of it?

And are you OK with chapter-based games that require you to buy new episodes?