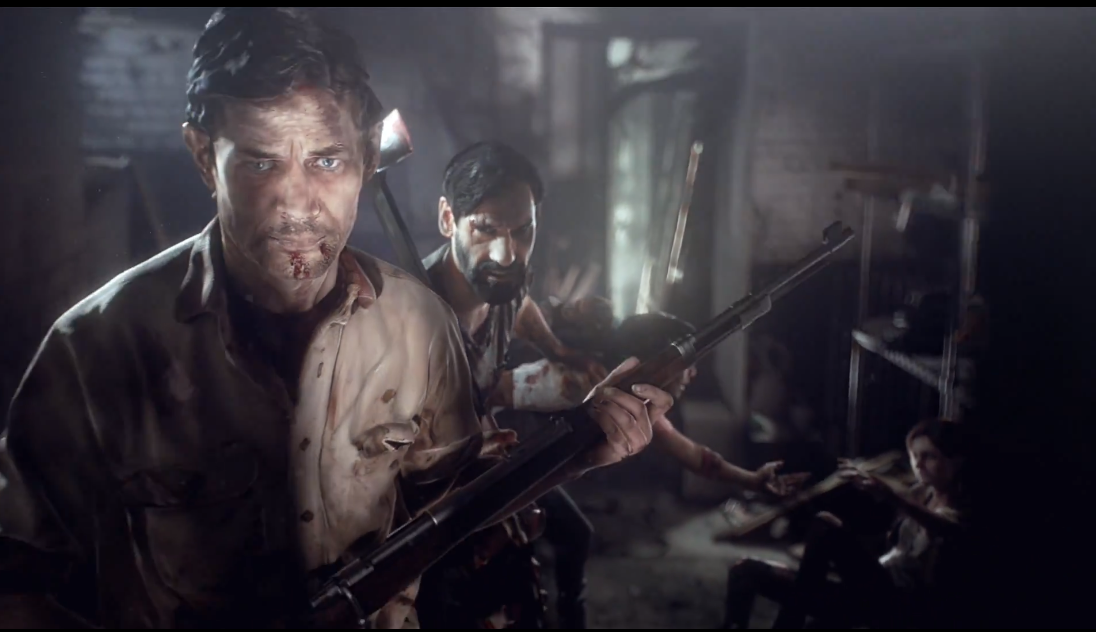 AMC and Finland-based Next Games have announced an upcoming mobile title called ‘The Walking Dead: No Man’s Land.’  The partners say the game will feature gameplay exclusively developed for smartphones and tablet devices.

This is the second mobile game we’ve seen for the popular zombie franchise, but unlike Telltale Games’ Walking Dead series, which is based on the comic books, this game is based on the hit TV show. Check out the teaser trailer below…

Notes from the press release:

The game, titled The Walking Dead: No Man’s Land, will allow players to experience the world of the iconic show through gameplay exclusively developed for smartphones and tablet devices. Developed by Next Games in close collaboration with AMC, the game will feature themes familiar to the TV series, where characters fight for survival in a post-apocalyptic, walker-infested world. A recurring theme of choosing the right survival strategy and making the most human choices possible is at the heart of the first-of-its-kind game.

“Our approach is to stay true to the main themes of the TV show: survival strategy, finding safety for your people, balancing between right and wrong and, of course, action when it comes to fighting against the hordes of walkers. We respect the creators of The Walking Dead immensely and want this game to portray the world they have created as closely as possible,” said Teemu Huuhtanen, CEO, Next Games.

Not much else is known about the game yet, such as if it will follow actual storylines from the TV show or feature any of the same characters. AMC also hasn’t said what it plans on charging for the game, or named specific platforms.

What we do know is that the game launch will coincide with the mid-season premiere of AMC’s The Walking Dead Season 5 early next year.