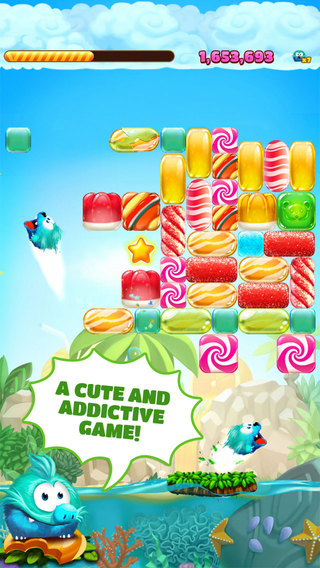 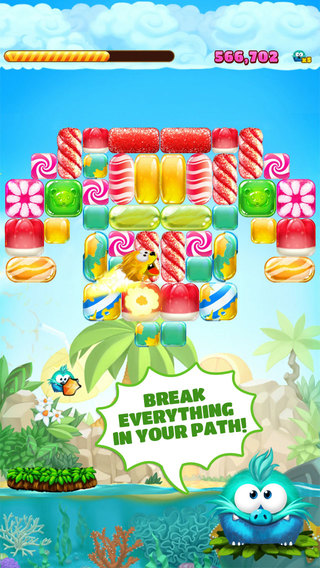 The prolific mobile games publisher based out in France, Gameloft, on Thursday released a Candy Crush Saga-esque game that challenges you to break everything in your path and use power-ups to reach the top.

“Get wild in the jungle by breaking everything in sight with the help of some fun and frenzied monster pals,” teases Gameloft.

Called Candy Block Breaker and available free from the App Store for the iPhone and iPad, the addictive breaker game is basically a reworked version of Gameloft’s Candy Block Breaker which was published last June and came integrated with the popular messaging app, Tango… 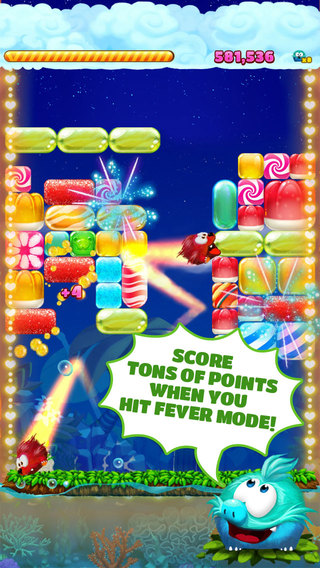 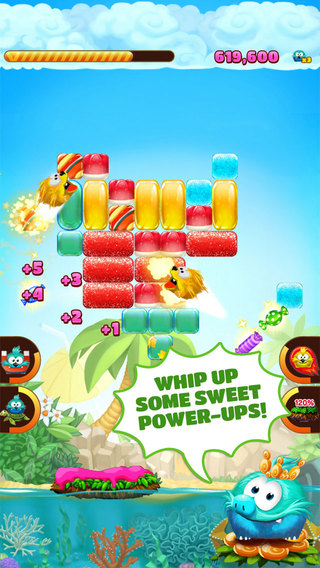 If you’ve ever played games like Breakout, you’ll feel right at home in Candy Block Breaker. You must basically break waves of blocks to reach the top and do so by controlling charming furry monsters.

Check out the promotional trailer.

A quick tips: try to keep up and destroy wave after wave of blocks to earn a bunch of cool power-ups that’ll help you reach the top.

The original Candy Block Breaker for Tango continues to be available in the App Store as a free download.