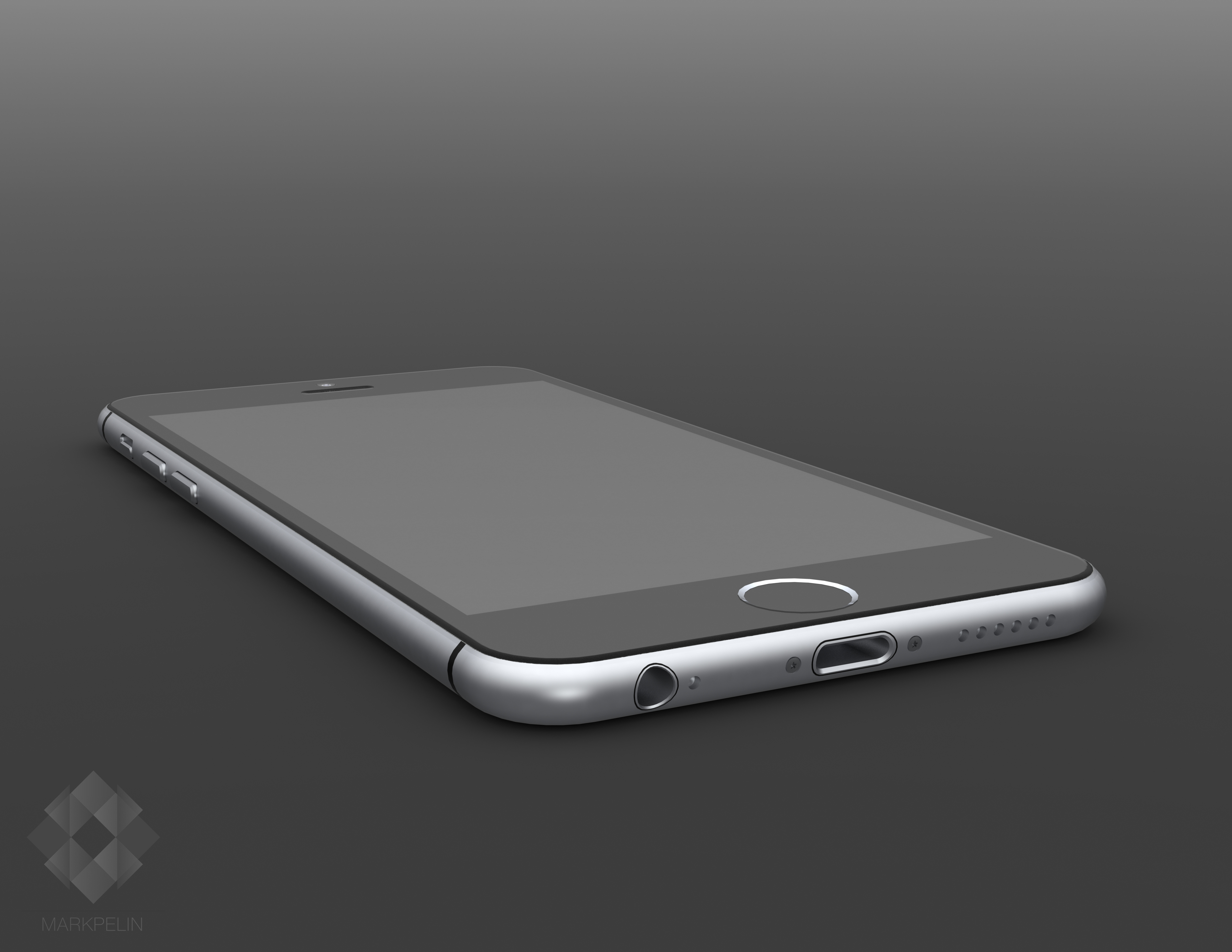 Soon after a Thai official tweeted that Thailand approved two new iPhone models for use in the country, Apple sent a few executives from South Asia to speak with Takorn Tantasith, the secretary of the National Broadcasting and Telecommunications Commission (NBTC), concerning the leak.

Although the Thai government’s disclosure contained nothing more than the mention of the model numbers “A1524” and “A1586,” as well as “iPhone 6,” that apparently was enough to anger Apple into sending executives to reprimand Thai officials for releasing the information…

While the meeting was aimed at chastising the Thai officials for tweeting about the new iPhone models, the Apple executives also mentioned that the Cupertino company’s next smartphone might not even be called “iPhone 6.” Here’s what the report had to say on the matter, per a MacRumors translation.

Mr. Takorn said that representatives from Apple South Asia from the Singapore HQ arrived to “have a chat” with him and clarified that the 2 phone models may not use the name “iPhone 6” to market and the company want to make sure that the NBTC understands this fact. Apple in Singapore will also explain the situation to Apple in the US about this matter. Apple also reassured the NBTC that this “leak” has no effect in Apple’s plan to launch and sell the iPhone in Thailand.

Rumors regarding the next generation iPhones suggest that one of the devices may be called “iPhone Air,” while other names for either device could range from “iPhone” to “iPhone Pro.” As for the smartphones themselves, Apple is slated to release two new iPhone models in September with larger 4.7-inch and 5.5-inch displays. Other reports make mention of optical image stabilization on at least one of the devices, as well as a sapphire glass display, improved Touch ID hardware, a mobile payment system, an A8 processor, and NFC capabilities.