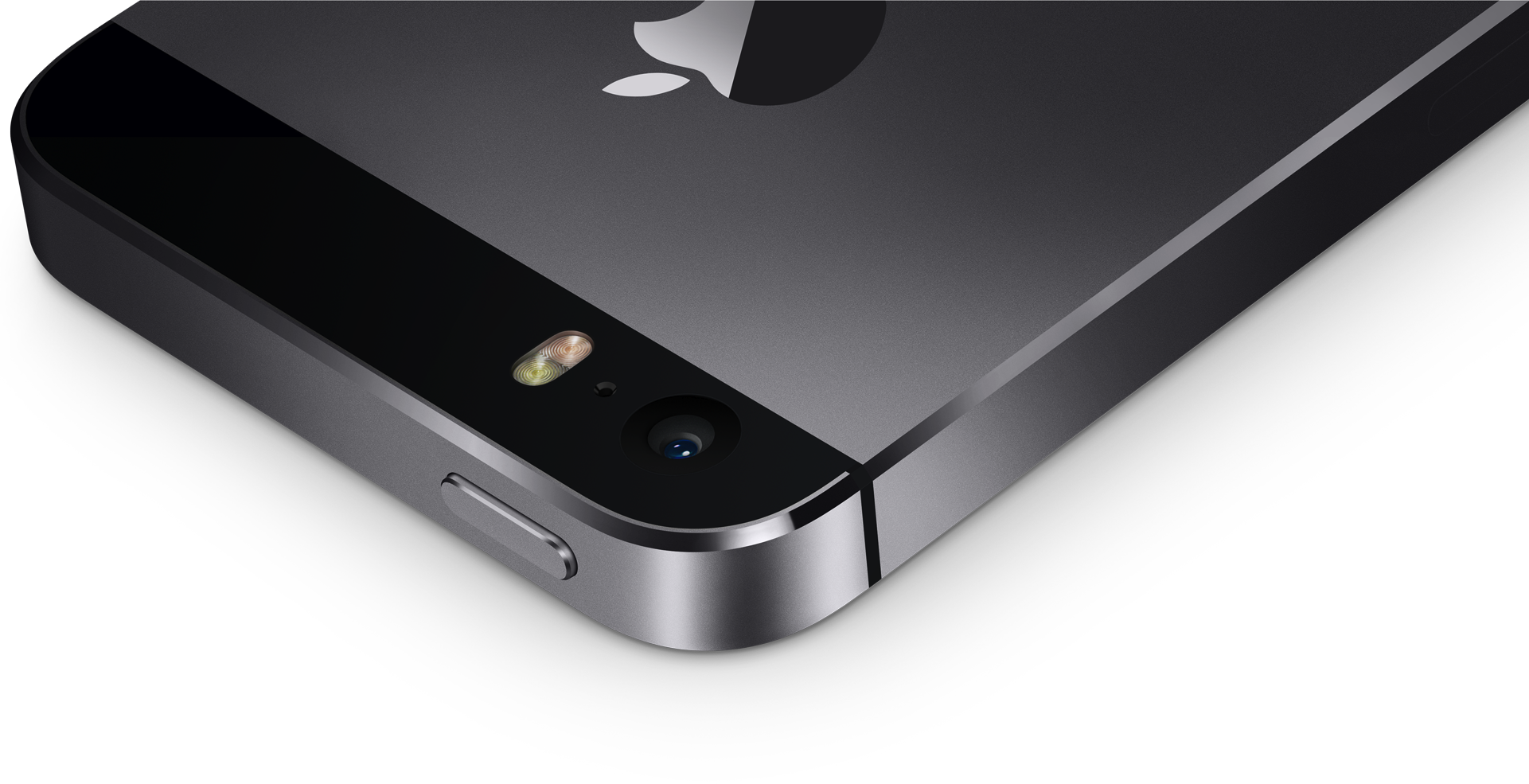 There has been a myriad of rumors surrounding the oft-rumored iPhone 6 and what kinds of features we can expect in the next-generation smartphone. We’ve heard about potential flagship features, ranging from NFC and wireless charging to a thinner and rounder chassis, while one lesser-mentioned improvement could be optical image stabilization. But if a new prediction is accurate, the feature could be limited to the 5.5-inch iPhone.

According to Pacific Crest Securities analysts John Vinh and Kevin Chen, optical image stabilization could be exclusive to the 5.5-inch iPhone to help Apple differentiate the larger iPhone with the 4.7-inch model that is also expected to be released. The analysts claim that a $4 to $5 premium on optical image stabilization over traditional auto-focus solutions could be the underlying decision behind this move… 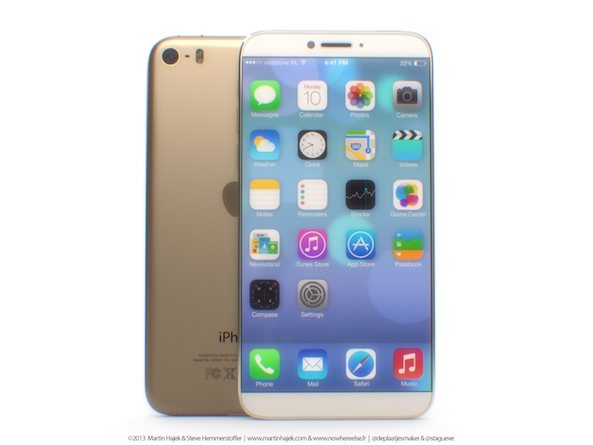 MacRumors obtained the note from Barrons:

“We believe the 5.5-inch iPhone 6 smartphone camera will support optical image stabilization (OIS) and anticipate that it will represent one of several opportunities at Apple that will benefit InvenSense. In our analysis, we believe Apple chose to only include OIS camera technology in the larger iPhone 6 given that there is still a significant cost premium ($4 to $5) over standard auto focus solutions and that it provides a point of differentiation between the 4.7-inch iPhone 6 and the step-up model (5.5-inch).”

Optical image stabilization is a mechanism that reduces the amount of motion blur in a photo through a lens with built-in stabilization or a standalone sensor. Apple currently uses software-based image stabilization, but the iPhone 6 could have sensors provided by semiconductor company InvenSense. OIS has traditionally been reserved for digital cameras, but competitors like HTC and Google are increasingly including the technology in smartphones.

Here is a comparison photo: 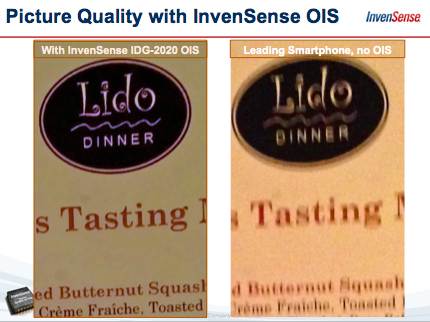 It was originally speculated that the 5.5-inch iPhone would be delayed because of manufacturing difficulties, but a recent Bloomberg report claims that both the 4.7-inch and 5.5-inch models could be available in September. The larger 5.5-inch version could have a $100 premium over the 4.7-inch model, although it might be worth it if a sapphire crystal display ends up being another differentiating feature.

As an unofficial poll of sorts, I have posted a comment below for each screen size. Your task is to upvote the comment for the screen size you prefer, and feel free to reply with a reason why on top if you wish. Let’s try to avoid using the downvote button to keep the results as accurate as possible for this mini experiment.