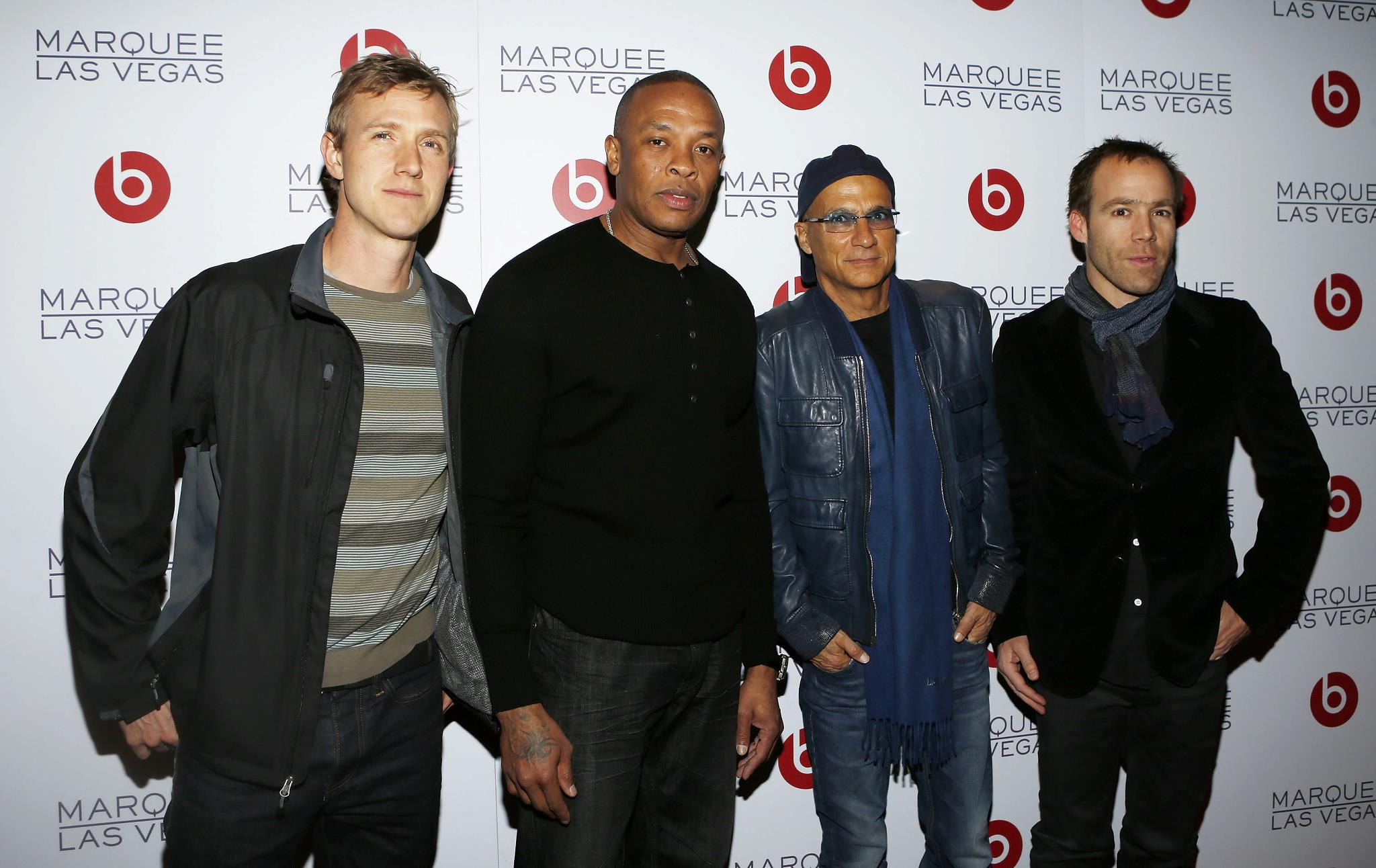 Citing sources familiar with the situation, the outlet says that Rogers will head up both streaming services at the company. He’s been tasked with creating cohesion between the two offerings, to better compete with services like Pandora and Spotify…

Here’s more from the Journal:

By acquiring Beats Music, a $10-a-month streaming service, Apple puts another music option alongside iTunes Radio, a free ad-supported offering. Apple launched iTunes Radio in September 2013. The service is available only in the U.S. and Australia.

Rogers, a former Yahoo YHOO -0.59% executive, will run both teams to create cohesion in Apple’s streaming-music options, according to the people familiar with the matter. Pandora and Spotify, the two-biggest streaming music services, each offer both a free ad-supported service and a subscription-based service.

Apple has already started the process of bringing the Beats team into the fold. Both Dre and Jimmy Iovine have accepted positions at the company, and reports claim there will be about 200 job cuts—although Apple is trying to find them new roles.

Announced two months ago, the Beats deal was finalized today, with the blessing of U.S. regulators. Apple posted a message on its website welcoming Beats to the family, saying it’s “delighted” to be working with the team to elevate its music offerings.