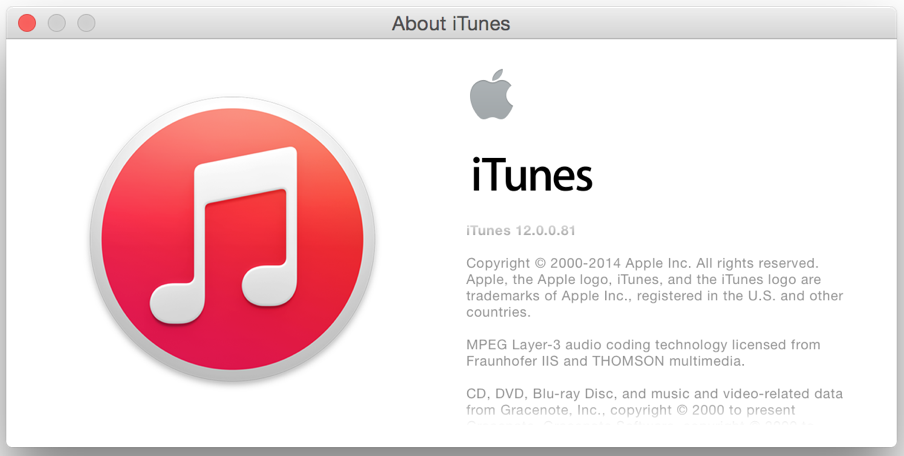 Alongside Developer Preview 4 of OS X Yosemite, Apple launched a new beta version of iTunes 12 this morning. The most notable change in the software is its refreshed interface, which features flatter UI elements, greater space between buttons, and other iOS 7-esque design language.

iTunes 12 also brings about a new icon, as well as a host of new features. Included in the new functionality is support for Family Share, a new option Apple announced at WWDC last month for sharing iTunes purchases, improved playlists, a redesigned information window, and more…

Here are a few screenshots of iTunes 12: 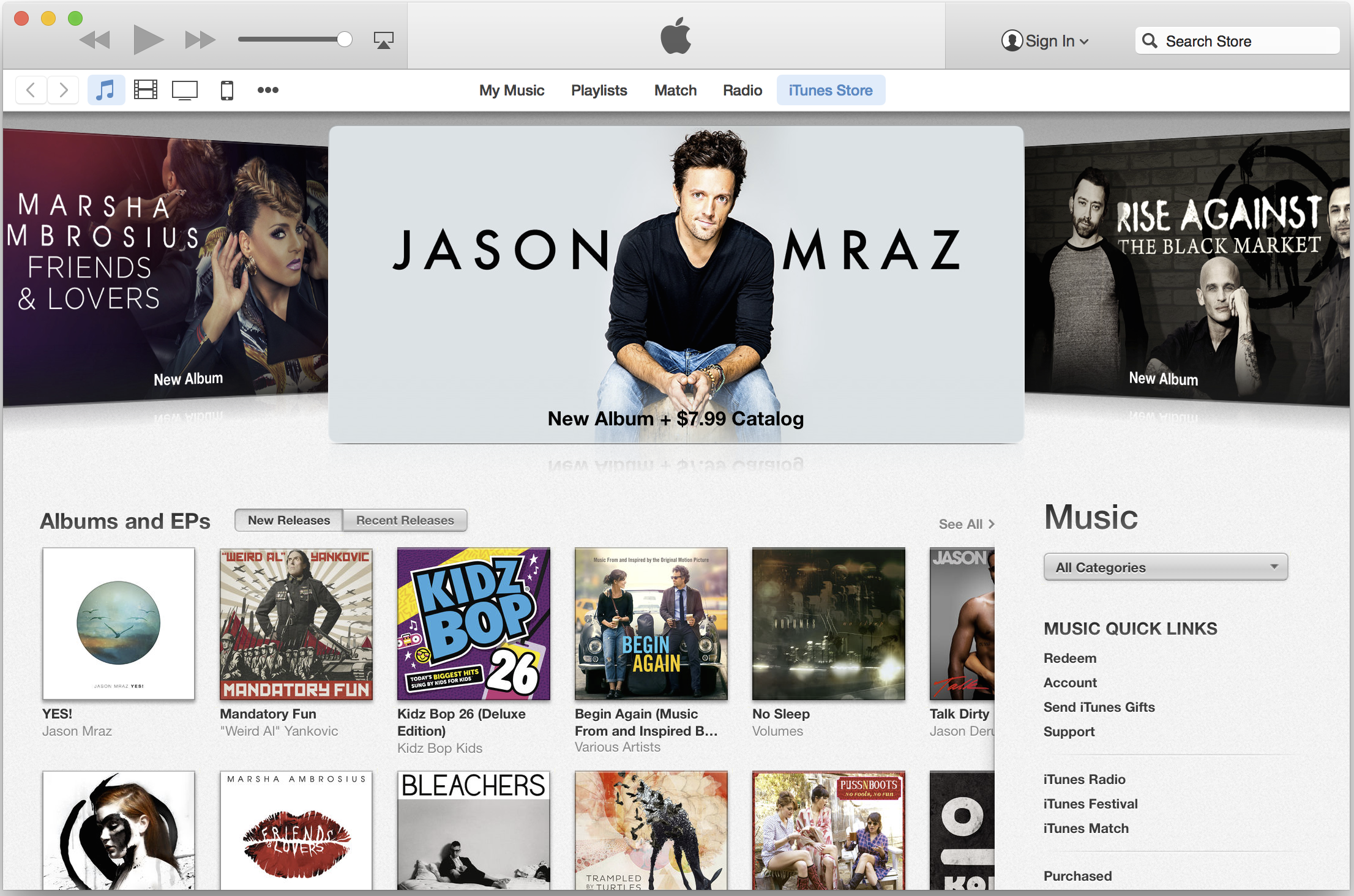 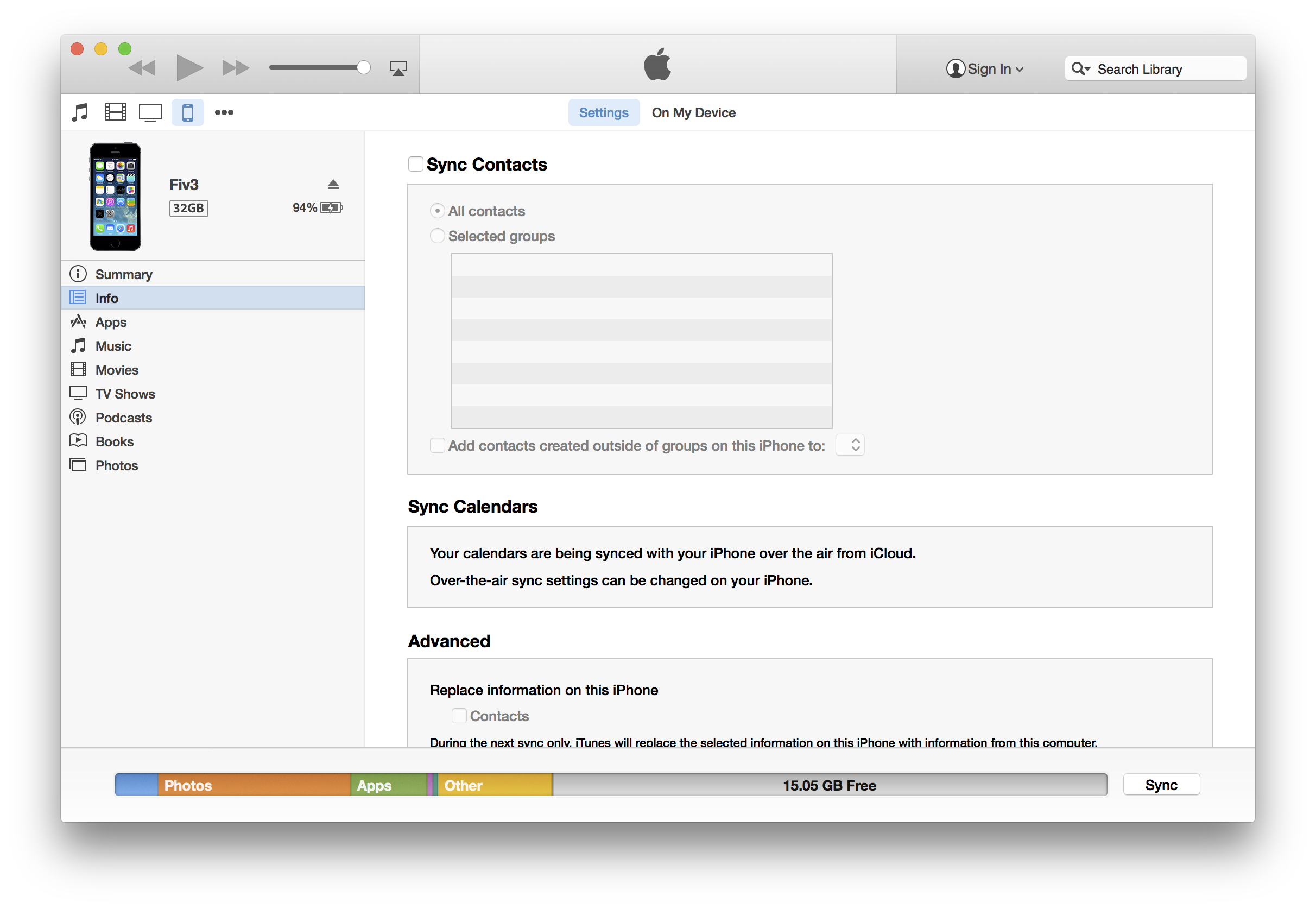 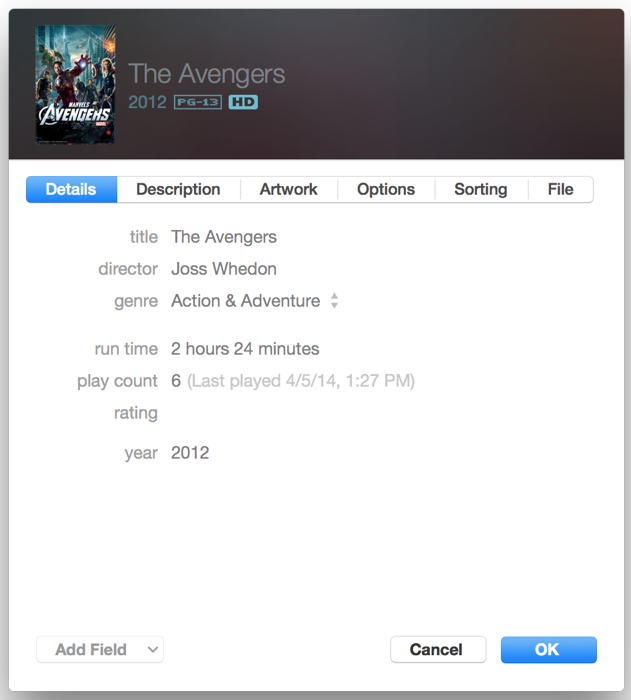 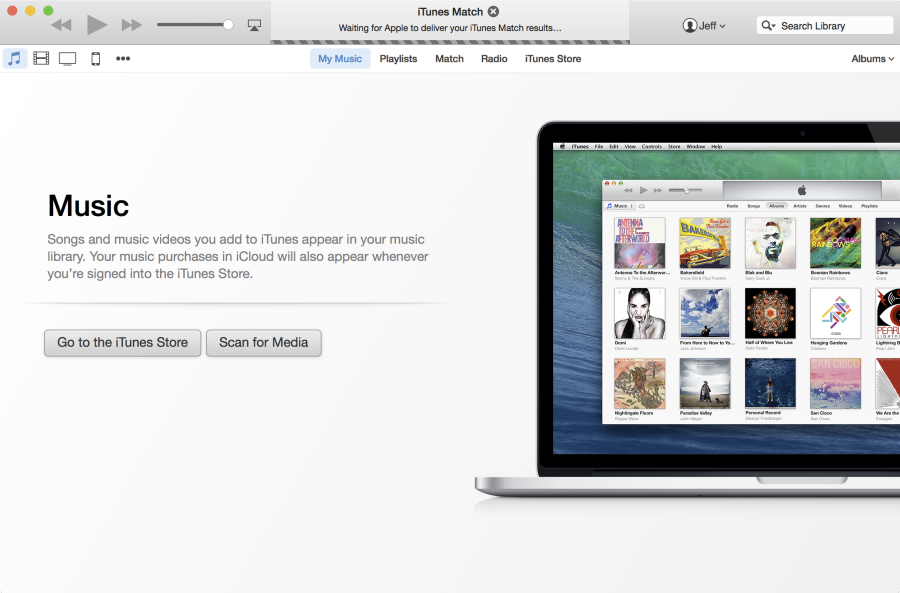 And here are your release notes:

– This beta version of iTunes introduces an elegant new design, the ability to share purchases with your family, and improvements that make organizing your library fun and easy.

– Family Sharing. Share purchases from iTunes, iBooks, and the App Store with up to six people in your family – without sharing accounts.

– Improved Playlists. You can now see your full library and playlists side by side, making it even easier to add your favorite songs to playlists.

– Redesigned Info Window. The Get Info window has been completely redesigned featuring a clean look that displays the most useful information about your media.

iTunes 12 is expected to launched alongside OS X Yosemite this fall. What do you think so far?