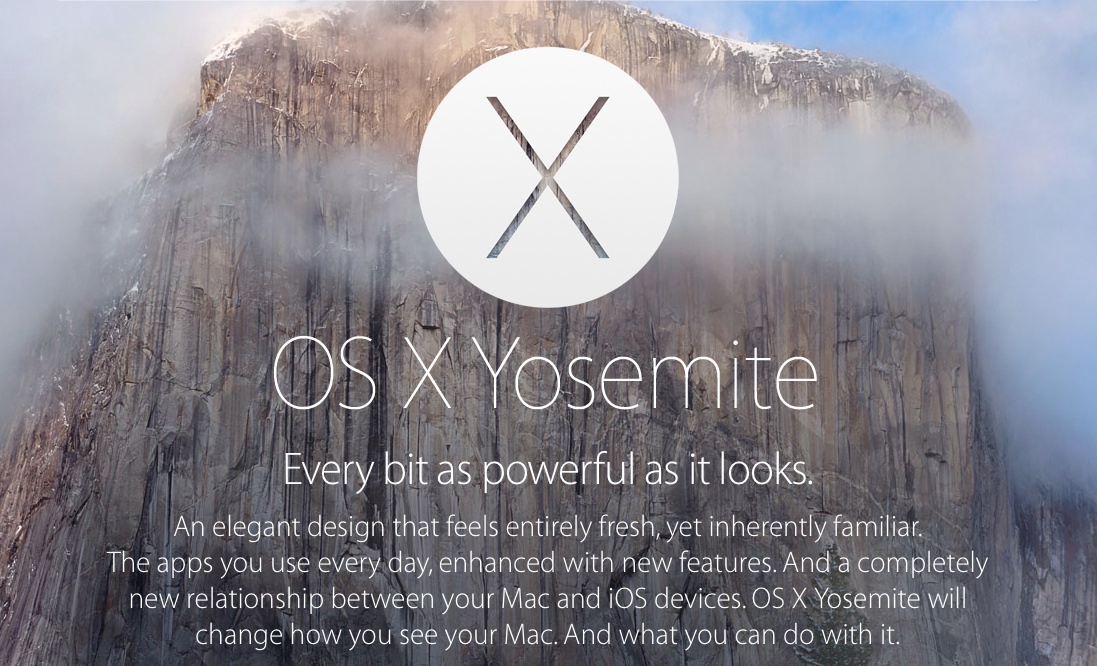 In addition to seeding the fourth beta of iOS 8 this morning, Apple has also released the fourth Developer Preview of its new OS X Yosemite operating system. The update comes two weeks after Preview 3, and well over a month after Apple announced Yosemite at WWDC.

The update is labeled as build preview 4 1.0 and can be downloaded via an update in the Mac App Store, or as a full download from Apple’s online developer center. It does not, however, appear to be out in Apple’s recently-launched public Yosemite Beta Seed program yet… 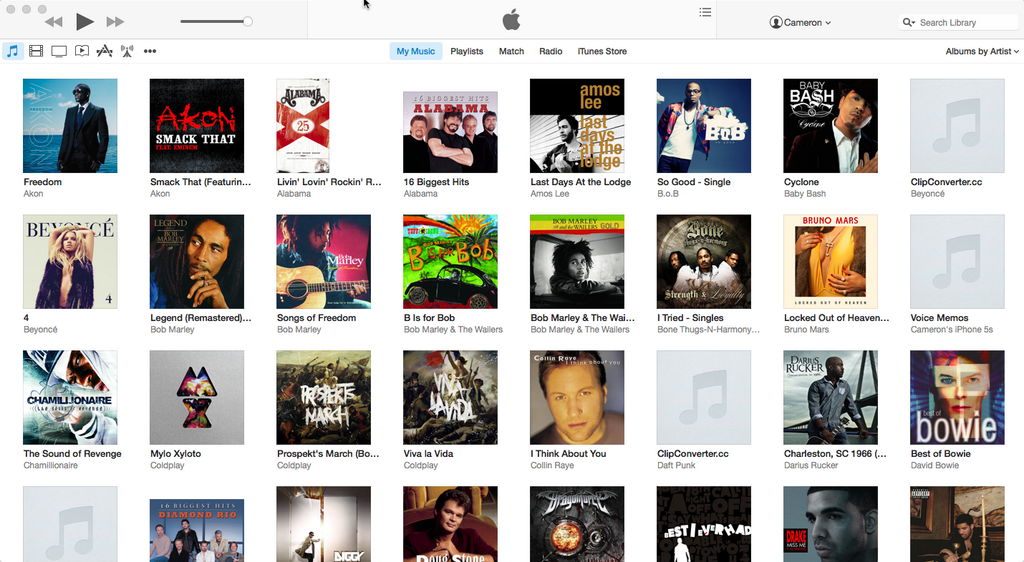 Find a full overview of iTunes 12 and more screenshots here.

We’re currently installing the Developer Preview 4 ourselves, and will be reporting back with any noteworthy changes, so make sure you keep checking back with us throughout the day. If you find something not mentioned here, feel free to e-mail us at tips@idownloadblog.com.