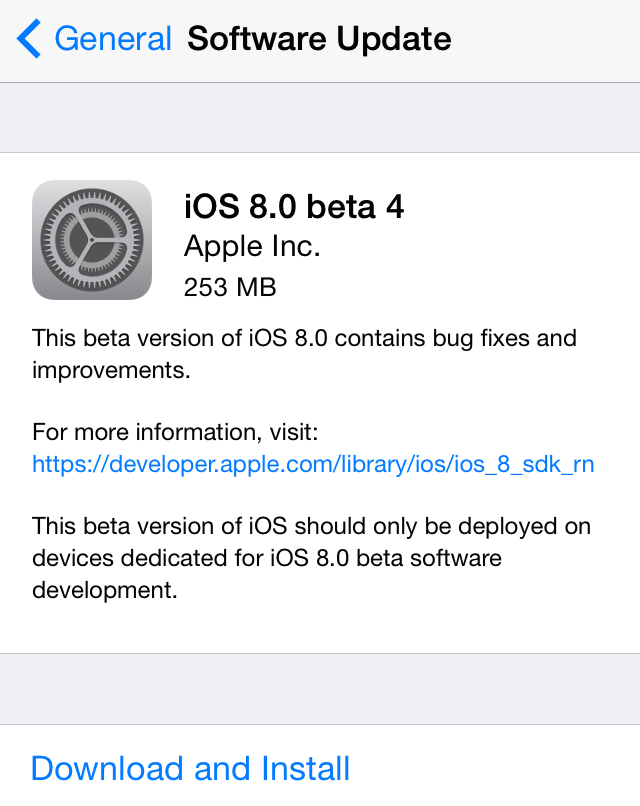 Two weeks after its last beta release, Apple has seeded iOS 8 beta 4 to developers. Aside from the usual myriad of bug fixes and improvements, there are sure to be some UI tweaks and other noticeable changes. Apple has more details in beta 4’s release notes.

We’re installing the beta now and will be updating this post with any changes we find. Be sure to let us know of any changes you run across! Simply email us at tips@idownloadblog.com or leave a comment below!

Bug Reporter is no longer in the beta.

The Emoji keyboard button has been tweaked slightly

QuickTypes settings are now referred to as “Predictive”

Web Results in Spotlight can be toggled off

Animation for opening the App Switcher has been slowed

Tips app has been included 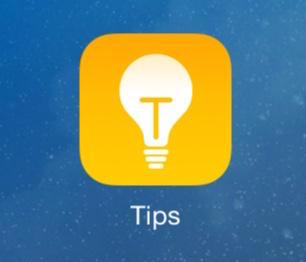 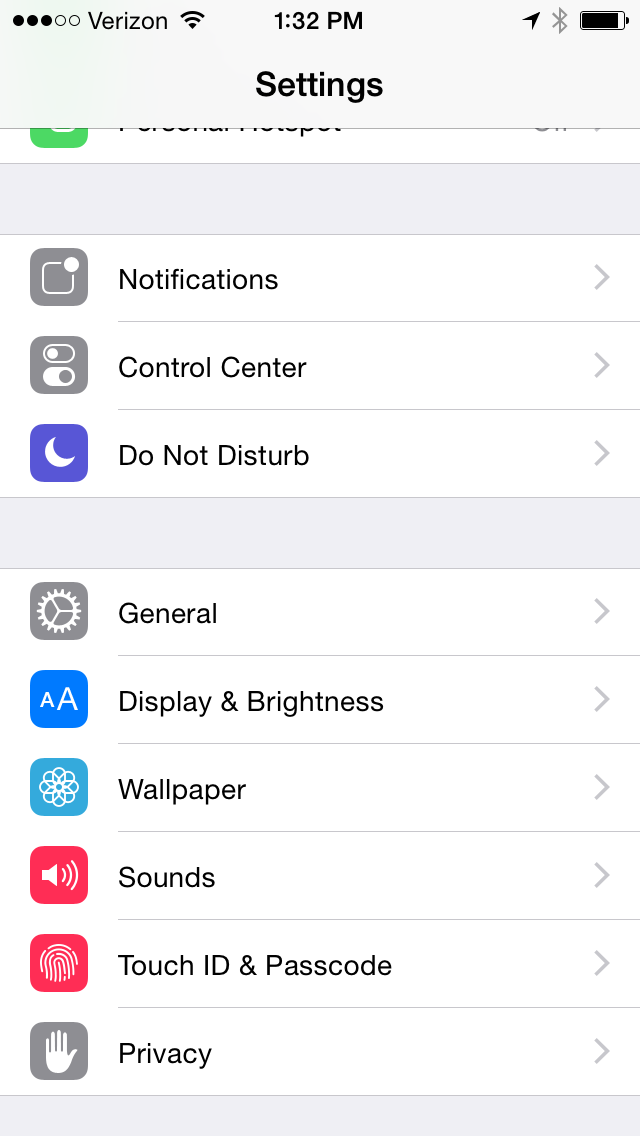 Control Center has a new look 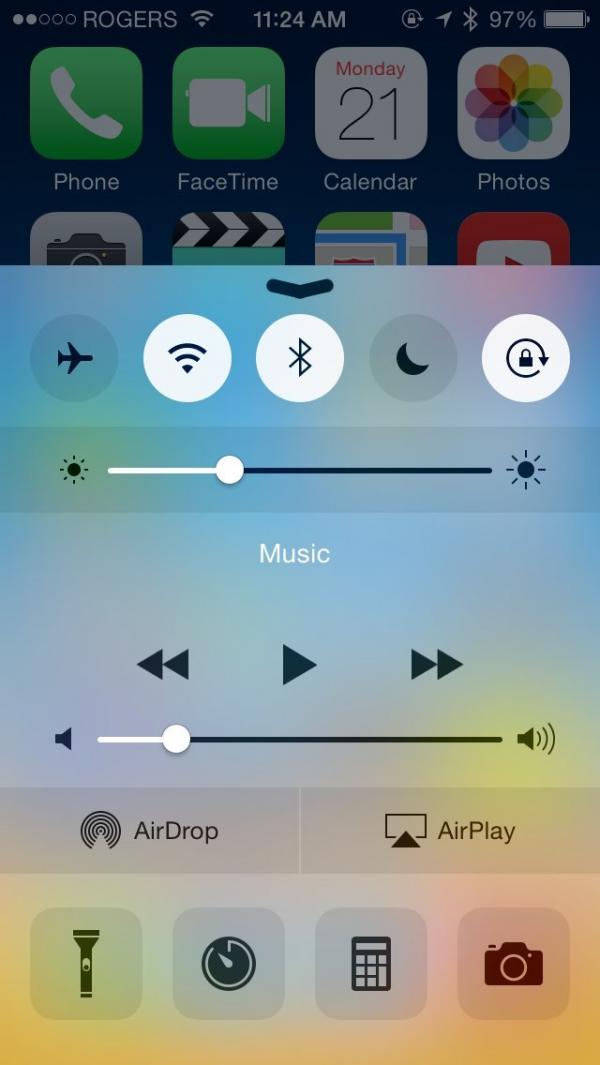 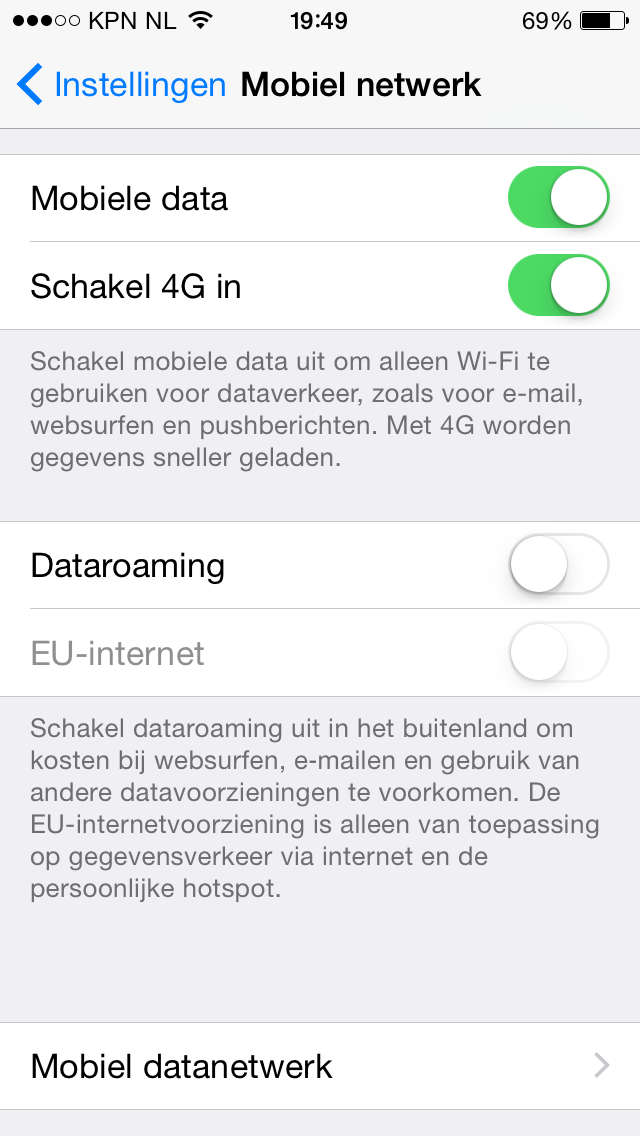 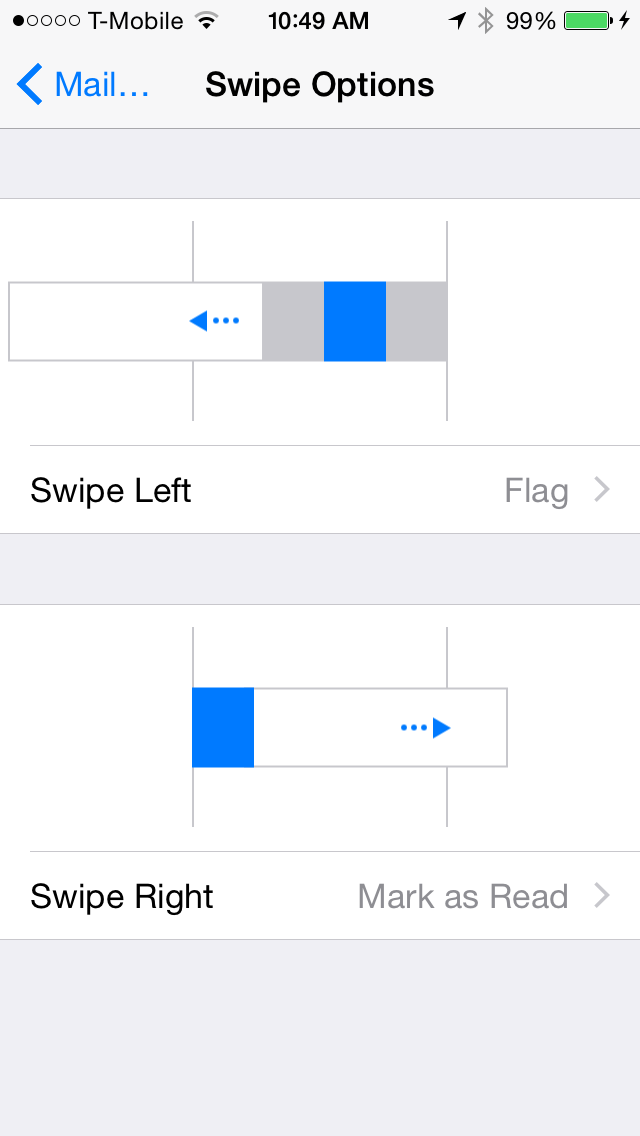 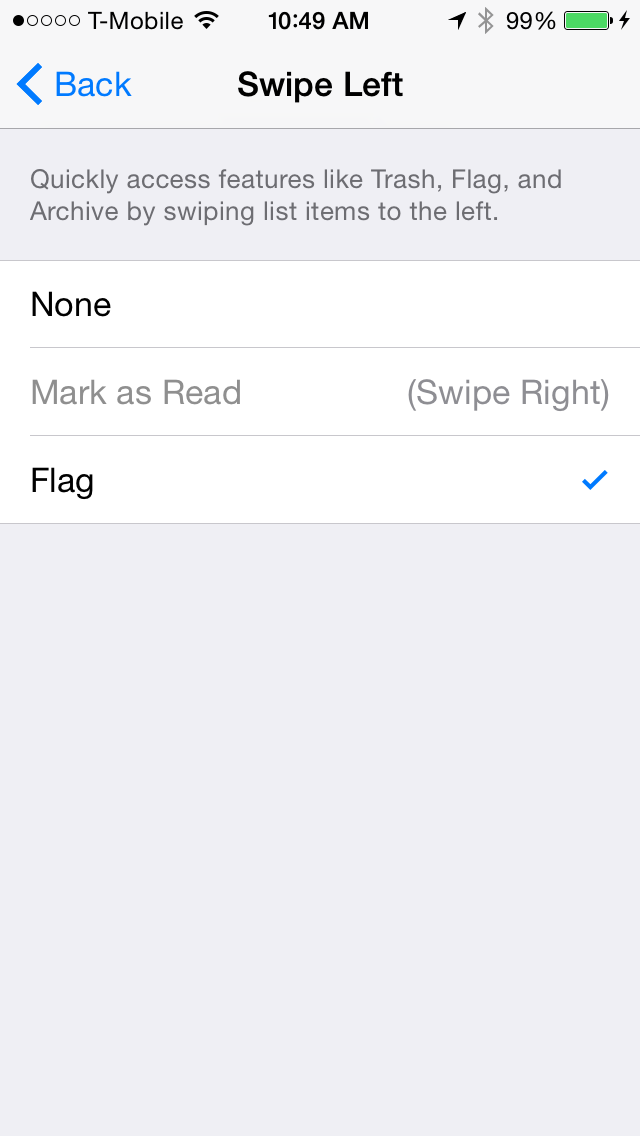 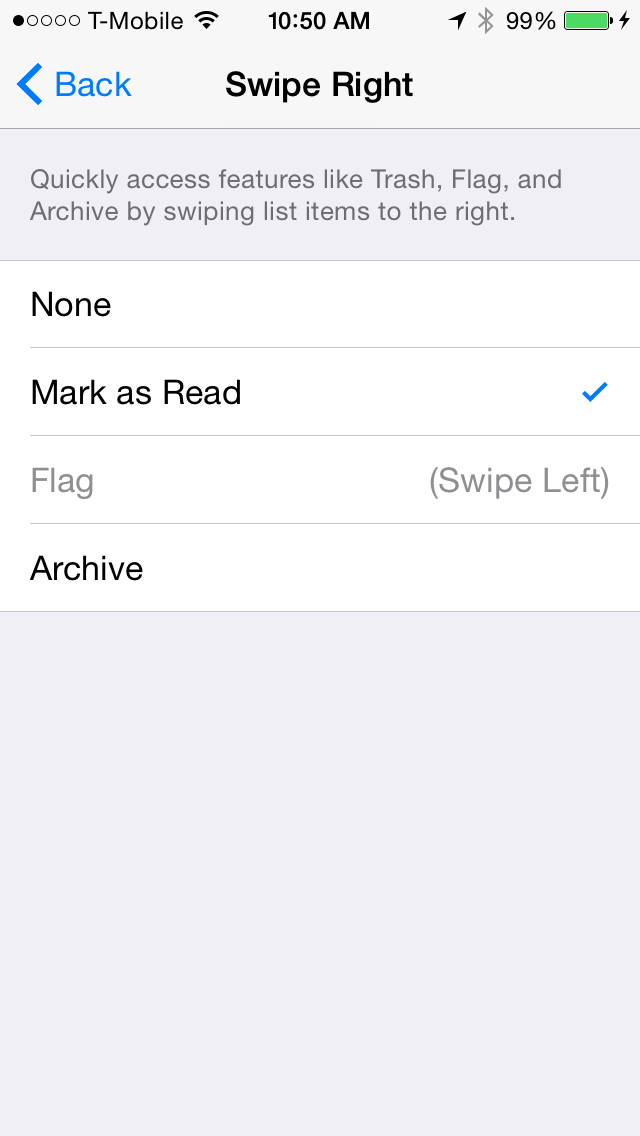 Toggle to remove Phone Favorites and Recents from App Switcher 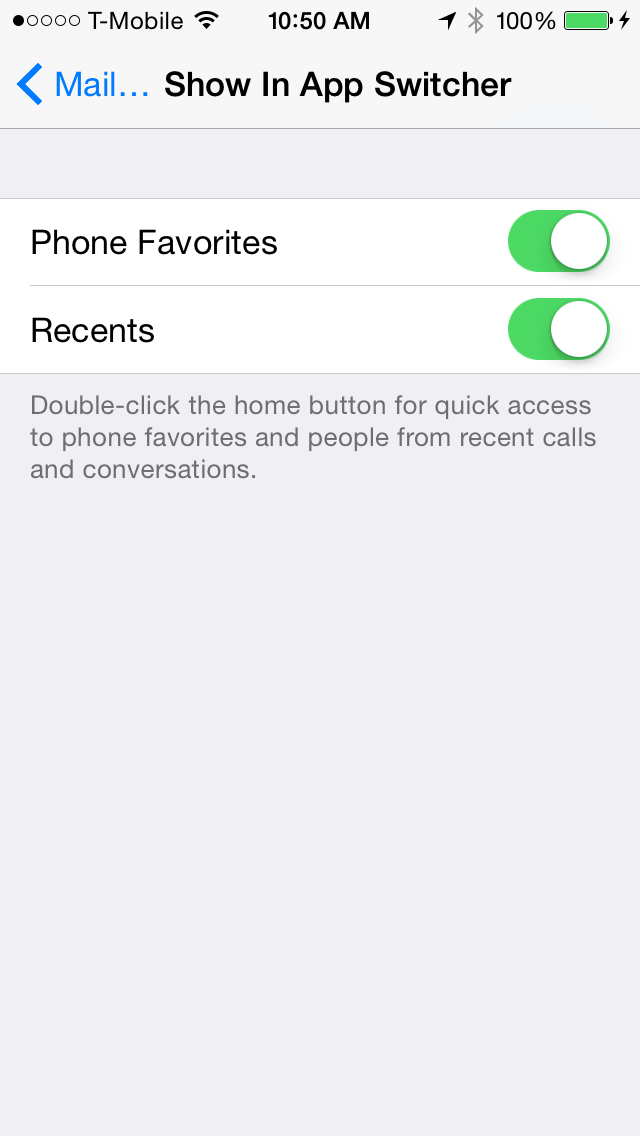 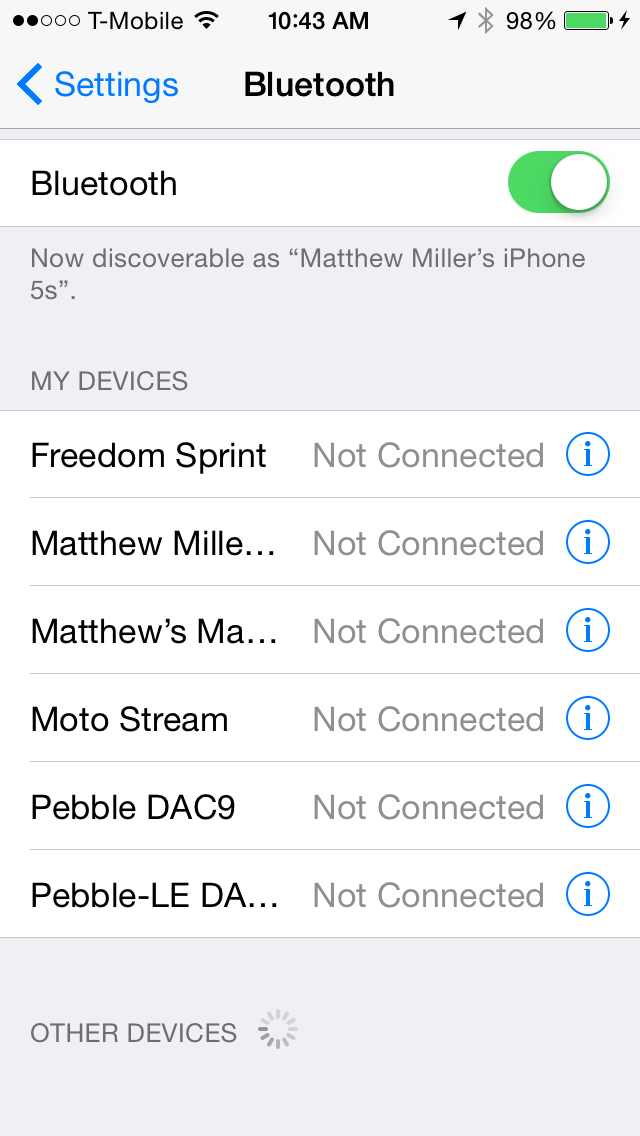 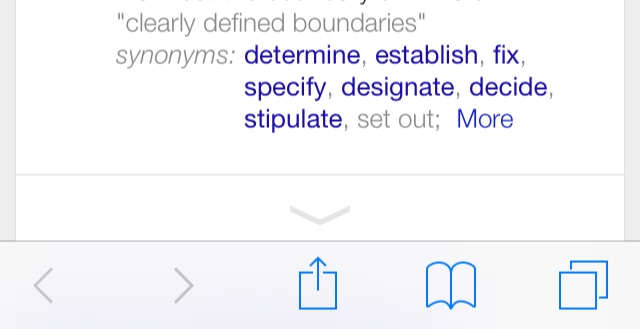 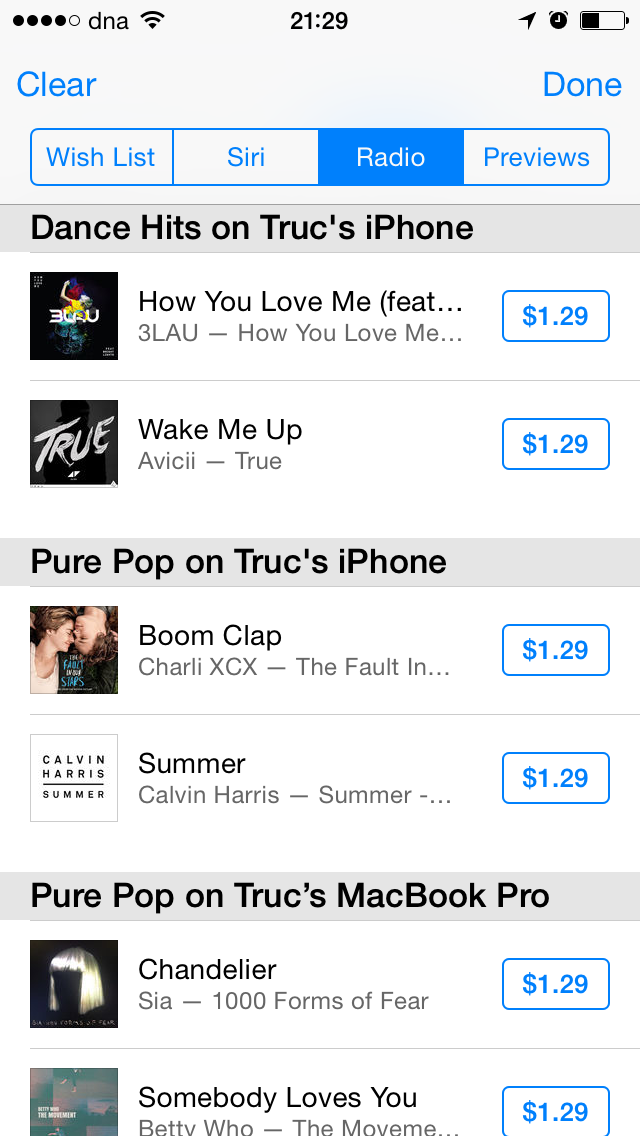 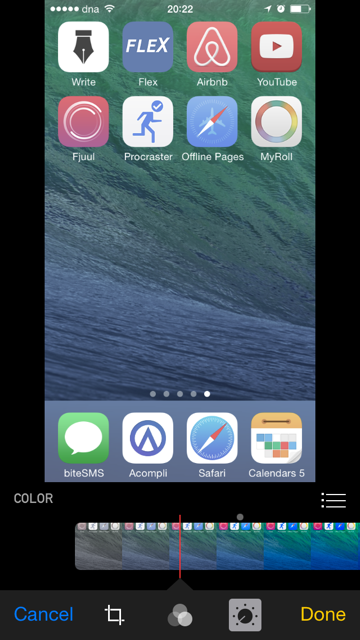 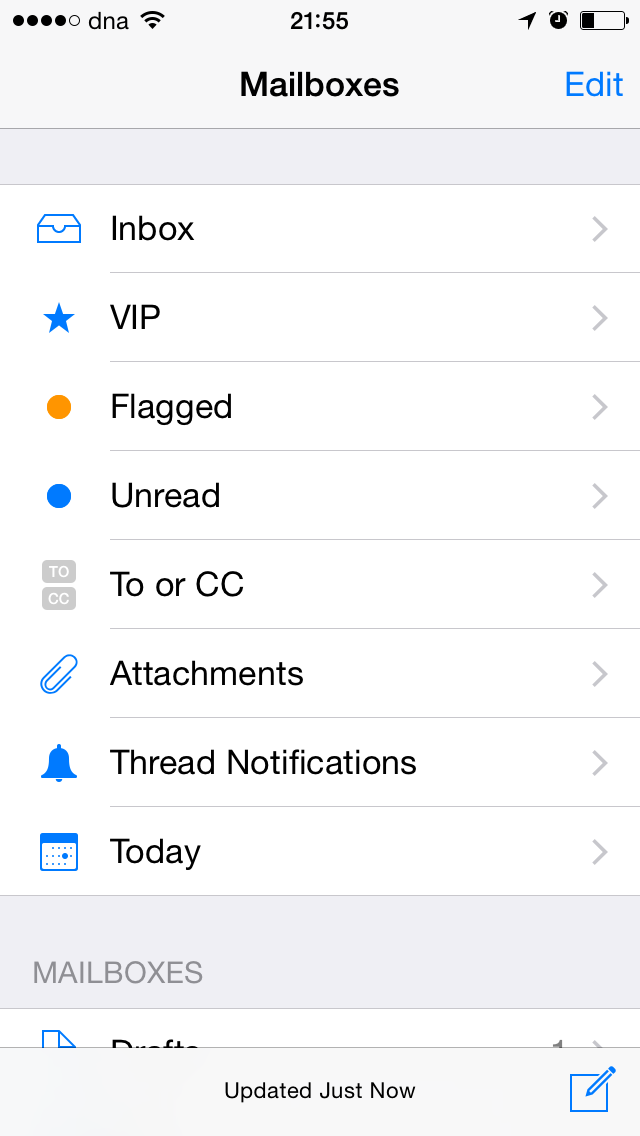 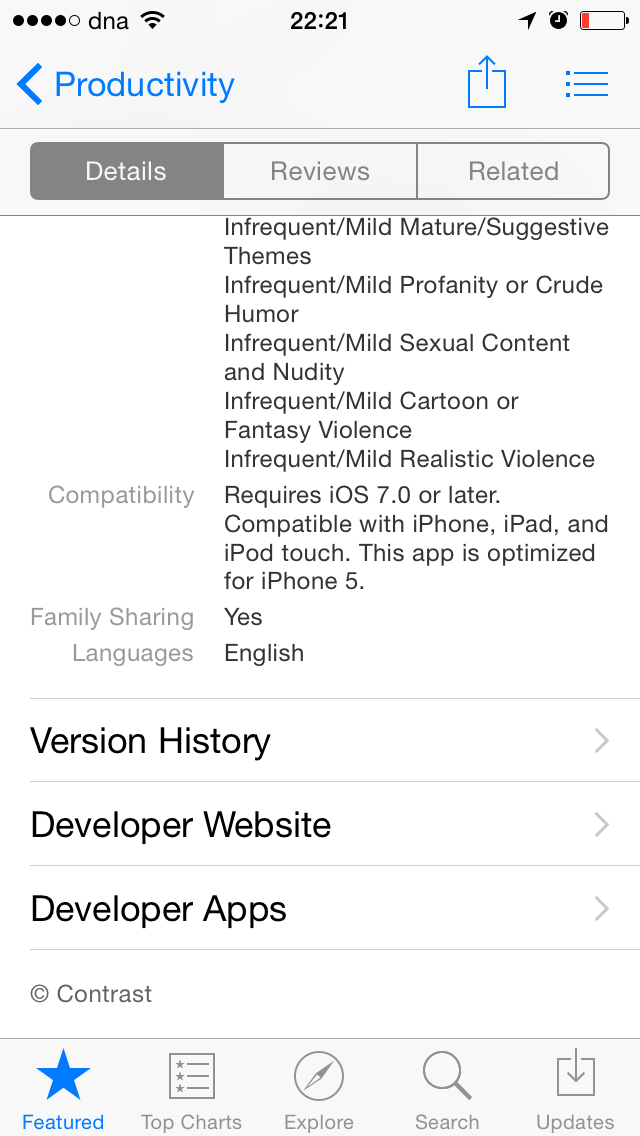